The Enugu State Government has appealed to the National Aviation Handling Company (NAHCO) to provide cargo handling equipment at the Akanu Ibiam International Airport for the export of agricultural produce.
The state’s Commissioner for Commerce and Industry, Dr Jude Akubuilo, made the appeal in Enugu on Wednesday at an interactive session with students of the Armed Forces Command College, Senior Course 37, who were on a tour of the state.
Akubuilo said the equipment would ease the evacuation of fresh agricultural produce and create job opportunities for youths in the state.
He lamented that efforts by the state government to collaborate with the company to provide the equipment to create market for the farmers in the state had failed.
He also called on the Federal Government to approve the establishment of a free trade zone in the South East zone.
“We are losing money. We appeal to NAHCO to help us provide the cargo equipment so that we can transit out of oil and invest more in agriculture,’’ he said.
In his remarks, the state’s Commissioner for Agriculture, Dr Mike Eneh, said the state had created a value chain approach targeted at making every small scale farmer a commercial one.
He said the state had invested more than N5 billion on rice production and gotten more than N1.488 billion on the sale of poultry products.
He listed some challenges stalling the development of agriculture in the state to include bureaucracy, sabotage and difficulty to extend support to farmers.
“We do not want isolated projects that cannot be delivered. We want to project agriculture as a business in Enugu State,’’ he said.
Eneh said the state had commenced the export of pineapples to other countries of the world.
The Team Leader of the college, Cmdr. Obi Ofodile, said the visit was in line with the course curriculum.
He said that the team would visit states and the theme for this year was ‘exploring agricultural potentials of Enugu State for socio-economic development’.
He said the students were in Enugu for on-the -spot assessment and that whatever their findings would reflect on their reports, which would include solutions to help the state develop its agriculture.
Ofodile expressed happiness with the improvement in agriculture in the state.
“I think the state is trying a lot in agriculture. If you have seen what is happening to our oil, it is imperative for states to promote agriculture,’’ Ofodile said.
Some of the students from Ghana and Togo called for improved budgetary allocation to agriculture to augment the fall in oil price.
The group also paid a courtesy visit on Gov. Sullivan Chime of Enugu State. 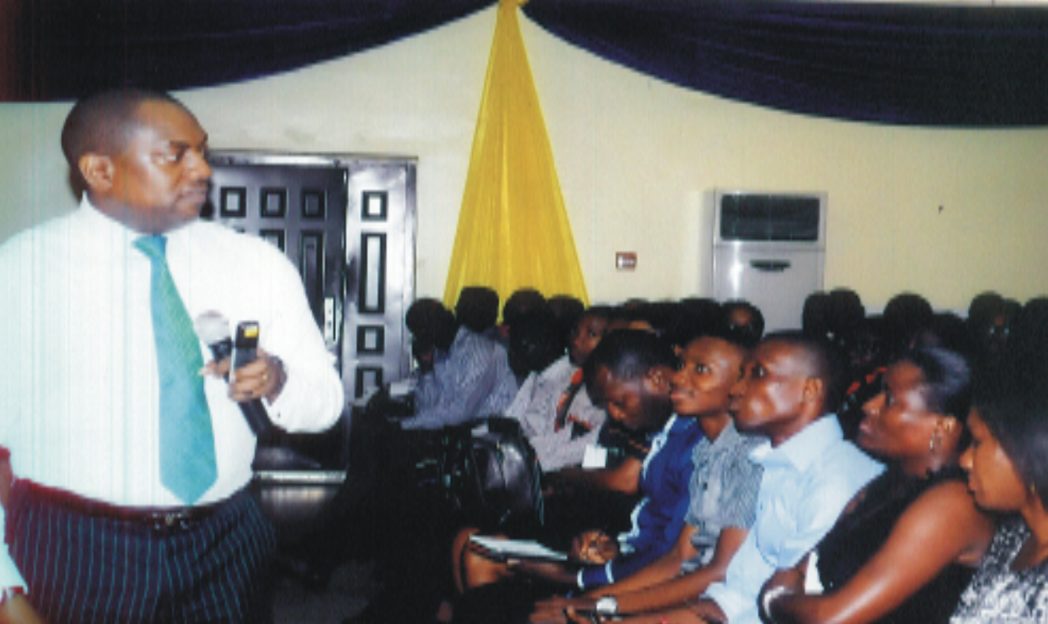