Eligible voters in Rivers
State have been told to forget for now, the use of the temporary voter slip in the forthcoming general elections.
The Resident Electoral Commissioner (REC), in Rivers State, Dame Gesila Khan gave this indication in Port Harcourt during her maiden interactive session with leadership of 28 political parties ahead of the general elections.
The REC’s reaction came on the heels of the motion passed on the floor of the House of Representatives concerning the use of temporary voter’s cards in states where eligible voters were unable to collect their PVCs before the elections.
Dame Khan noted that in Rivers, every eligible voter had been issued with PVC, noting that those who had not obtained their cards should visit their respective local government offices and wards for their cards.
“As I speak to you|”, she said, “the commission has made 88.3 per cent success in the issuance of PVCs to eligible voters in the state ahead of the February general elections”.
According to her, the PVC is chip based (like an ATM Card), and will be swiped with a Card Reader (an electronic device) in the February 2015 general elections during the accreditation of voters to ensure 100 per cent verification and authentication of voters.
This means, she noted, a voter’s finger print must be acceptable by the Card Reader, hence the use of TVC is forever unacceptable.
Also speaking during the interactive session, the director of National Orientation Agency, Mr. Oliver Wolugbum pledged an effective voters awareness in the state to eliminate, apathy during next month general election. 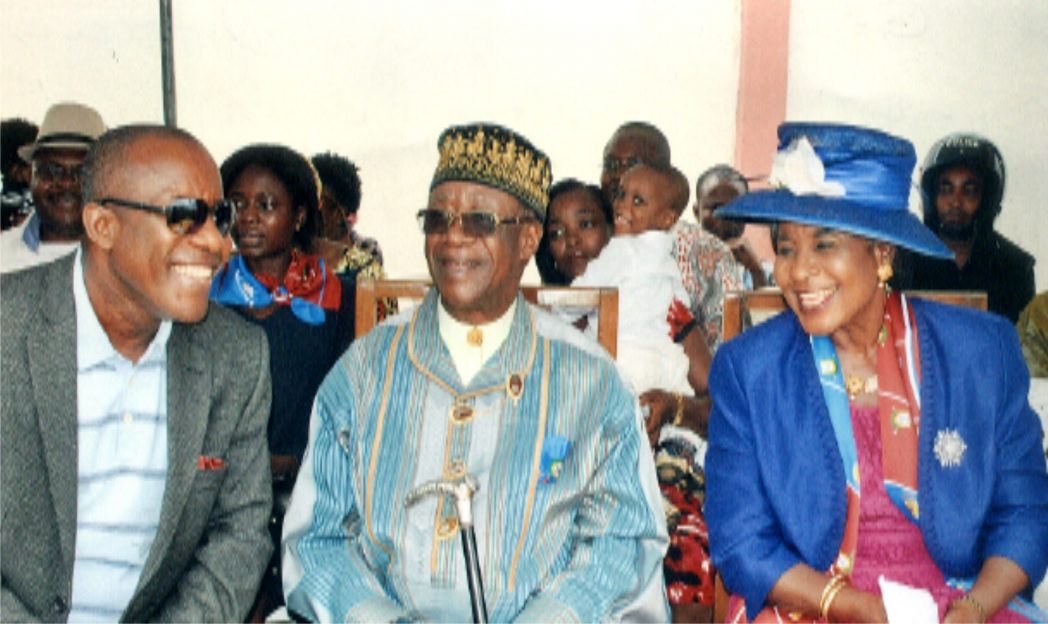