Guava is a very good source of vitamins, fibers as well as minerals. Being rich in Vitamin C, guava is effective in treating male infertility caused by sperm clumping, adhesion and other abnormalities. Guava has been associated with healing of wounds, when applied externally.  Guava has general haemostatic properties and can be used for treating bleeding nose, gums and minor internal hemorrhages. Guava helps cure dysentery, by inhibiting microbial growth and removing extra mucus from the intestines. Guava helps the body in combating free radicals produced during metabolism and aids in preventing age-related chronic diseases, such as Alzheimer’s, cataract and rheumatoid arthritis.  Guava is one of the richest sources of dietary fiber and thus, is good for those suffering constipation.  Guava strengthens and tones up the digestive system and even disinfects the same. Guava, having high content of roughage, no cholesterol and less digestible carbohydrates, is good for those trying to lose weight.  Guava can improve the texture of skin and help avoid skin problems.  For the purpose, you can either eat it raw or wash your skin with a decoction of its immature fruits and leaves.  Juice of raw and immature guavas or decoction of guava-leaves is known to bring relief in cough and cold. Researches have shown that guava is pretty effective in preventing cancer and even heart diseases in people.  The presence of complex carbohydrates and dietary fibers in guava makes it effective in lowering cholesterol and blood sugar levels.  The presence of Vitamin C and other phytonutrients, such as caretenoids, isoffavonoids and polyphenols, in guava has led to it being an effective antioxidant.  Guava has been forced to be beneficial for people suffering from the following ailments: Acidosis, asinma, bacterial infections, catarrh, congestion of the lungs, convulsions, epilepsy. High blood pressure, obesity, oral ulcers, poor circulation, prolonged menstruation , scurvy, swollen gums, toothache.

Tevit Homes: You Can Get Best African Dishes 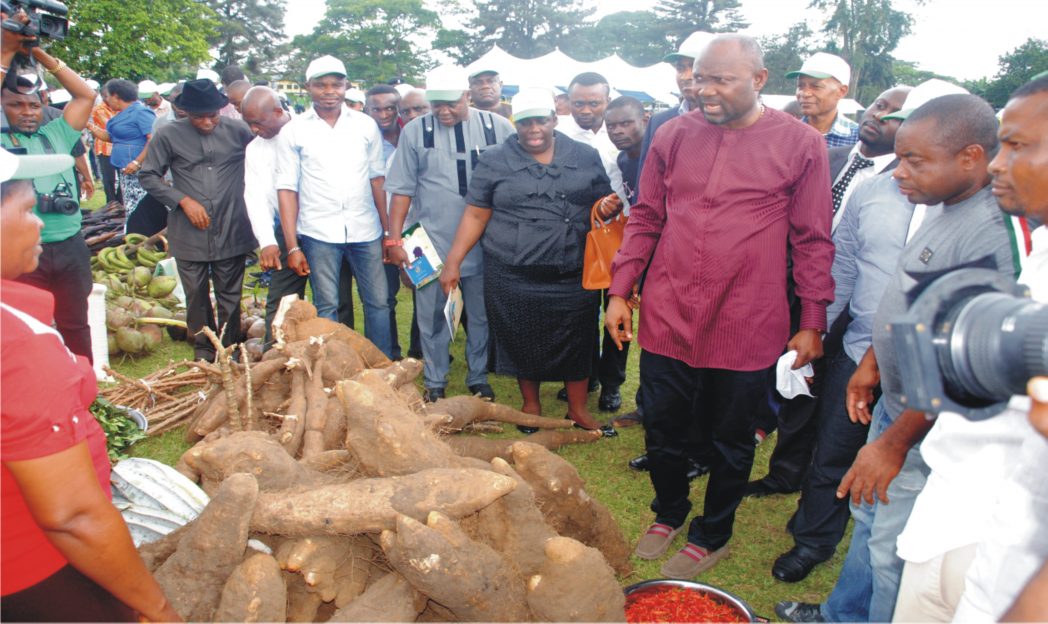 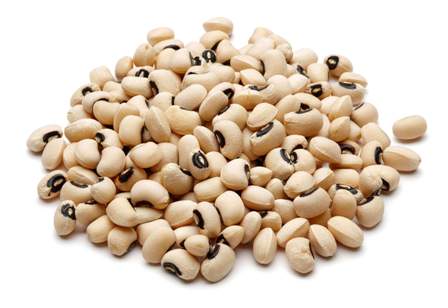