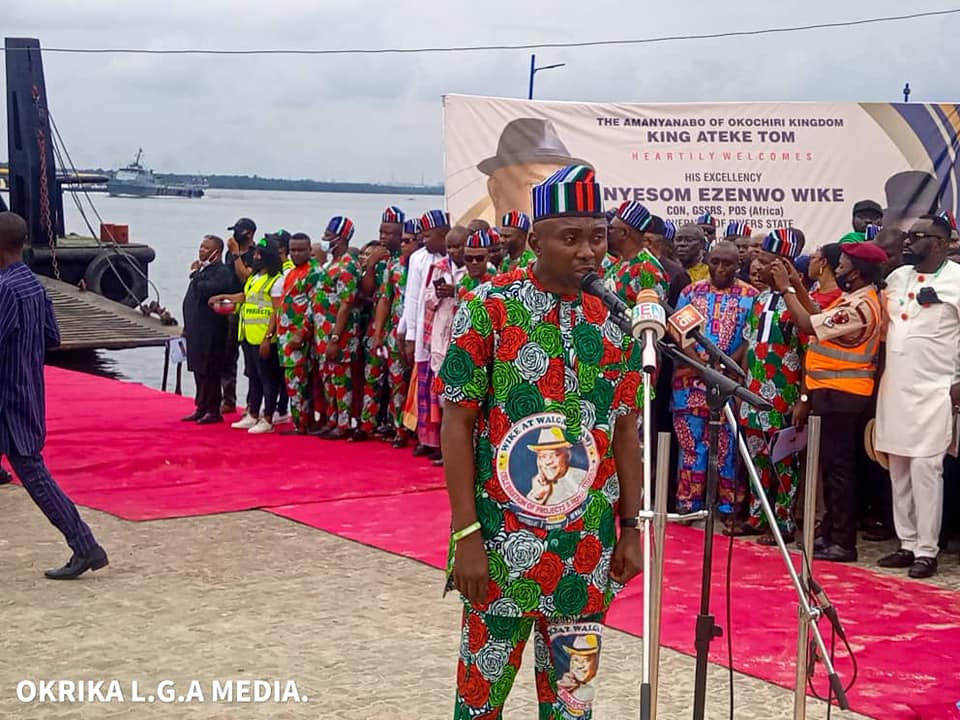 The PDP Governors’ Forum, yesterday, condemned the alleged presidential practice of harassing PDP governors.
This was contained in a statement yesterday by CID Maduabum, the Director-General, PDP Governors” Forum
The statement said the party had noted the seeming culture of unlawful threats, intimidation and outright underhand tactics deployed by the federal government.
“Earlier, all sorts of threats had been deployed by the illegal APC Caretaker /National Convention Planning Committee whose only job seems to be to just lure PDP Governors and other PDP stakeholders abandoning in the process their mandate of organising a National Convention.
“We remember the infamous statement by the former APC National Chairman that once you join APC all your sins will be forgiven by the powers that be.
“This appears to be the guiding principle of Mr President and APC.
“Supporting Zamfara and other affected states to tackle insecurity shouldn’t be politicised nor should joining APC be a subtle condition precedent for security or other assistance.
“It is quite distressing and shameful to watch PDP Governors and some other stakeholders who are literally forced to join APC being paraded at the presidential villa like captured persons, immediately after their acquisition as culprits by the APC. Admittedly, everyone is innocent until proven guilty, but the immorality of it all is quite nauseating.
“No principles are involved or invoked. It doesn’t matter whether you are a convicted criminal or a wanted person by security agencies. It doesn’t matter whether you are fingered in various investigations like NDDC scams, NNPC probes, or other accusations of fleecing the nation of billions of Naira
“The way and manner APC celebrates the capture of any PDP Governor or stalwart you would think that a major Boko Haram or insurgent terrorist leader has been neutralised.
“If Mr President or APC can spend 10% of the energy they use in wooing PDP Governors and stalwarts in tackling the ravaging incidents of terrorism, banditry, kidnapping, insurgency, herders/ farmers conflicts, separatist tendencies, or in building infrastructure, providing food, health care, education and tending to the general wellbeing of Nigerians, our country would be a better place.
“When Mr President directly and prejudicially regretted in his recent interview that Zamfara State is governed by another party other than his own, it was a clear subtle threat to the Governor of the State to join him or face consequences,” the statement further said.