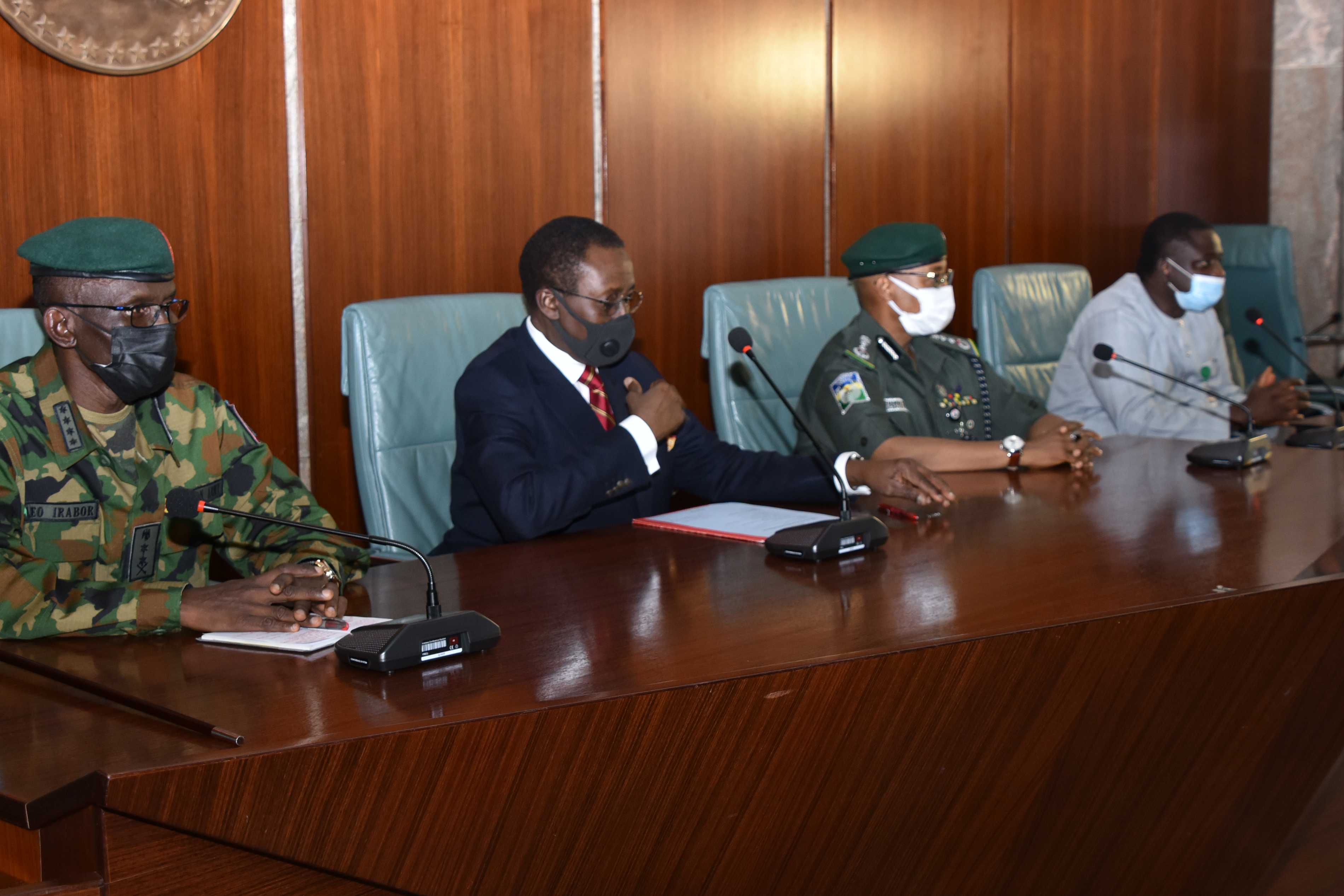 The Police Service Commission (PSC) has pledged to investigate alleged police misconduct contained in the report of the Action Group on Free Civic Space in Nigeria, which was presented to the commission in Abuja.

Justice Ogunbiyi said the report contained a lot of allegations and information which the commission will need to verify and commended the group for the painstaking job.

She noted that the commission will continue to do its best to improve the workings of the Nigeria Police Force and will continue to ensure that it operates within defined rules and regulations and with respect to democratic tenets.

In her brief presentation, the Leader of delegation, Zikora Ibe, said the group was demanding that erring police officers of the dreaded SARS must be held accountable.

According to her, “We urge the National Human Rights Commission and the Enugu State Judicial Panel of Inquiry to commit to bringing the officers and politicians named and identified by victims in this report to justice for their various roles in perpetrating and aiding police brutality”.

She also demanded for an investigation of alleged black-market trade of bodies murdered by SARS operatives to university teaching hospitals as cadavers for the teaching and practice of medicine in Nigeria’s tertiary institutions.

The group is also demanding that the capacity of oversight bodies like the Complaints Response Unit (CRU), the Police Service Commission, Ministry of Police Affairs and the National Human Rights Commission, to enforce discipline in the police should be strengthened.