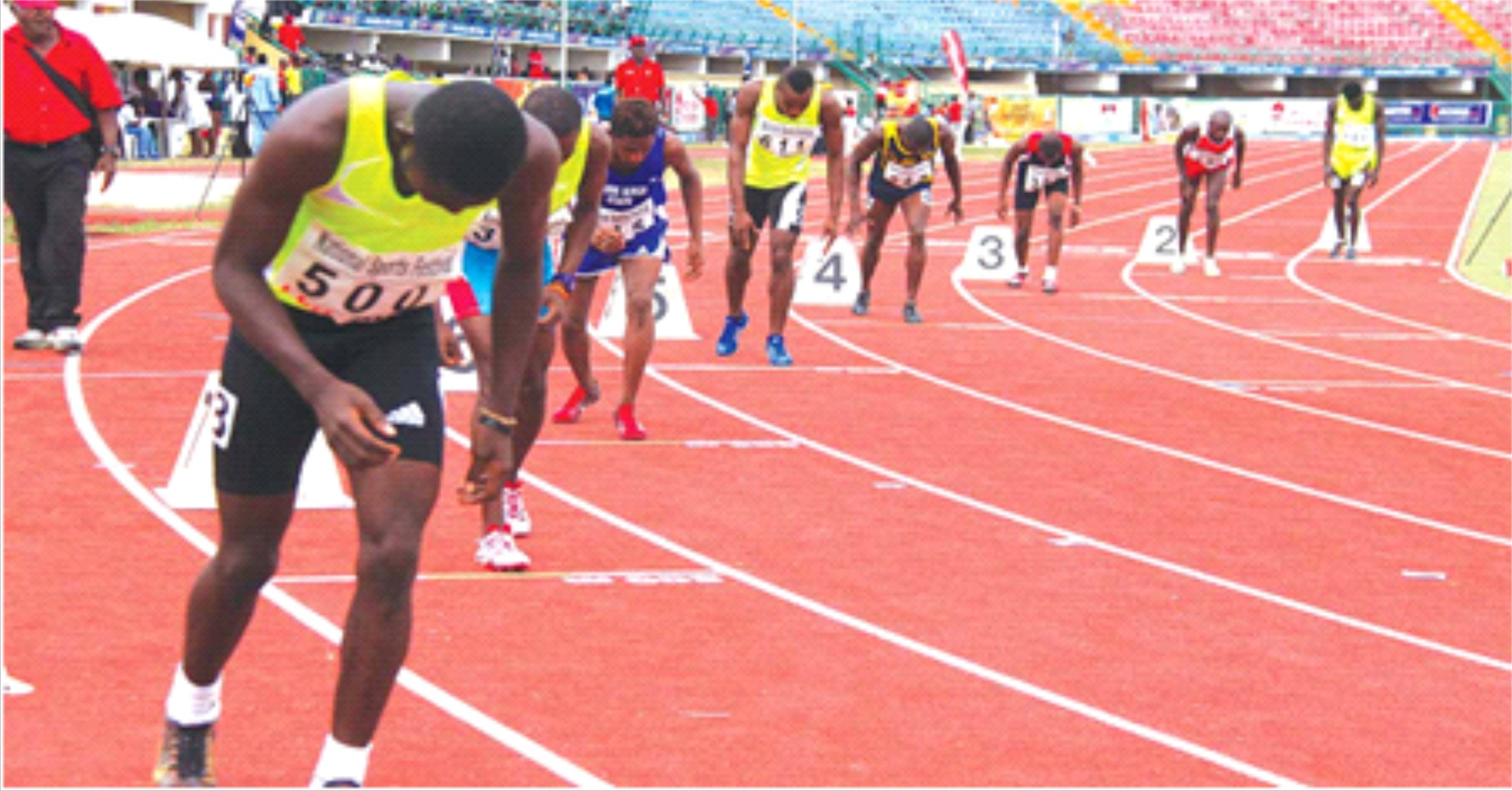 The Niger government has announced that the state would soon start training its contingent to the 2022 National Sports Festival (NSF) in Asaba, Delta.
Mr Emmanuel Umar, the state Commissioner for Youth and Sports Development, disclosed this in Minna, on Sunday, while receiving the state’s contingent to the just concluded NSF in Edo.
“There is the need for us to start early preparations for the 2022 NSF scheduled to hold in Asaba, Delta State, if we must get good results.
“If we must participate in the next NSF then we must start now to prepare for it”,  he said.
Umar said that the planned preparations would ensure adequate arrangements that would bring good results.
He said that the state government was working towards increasing funding for the festival, to enable athletes and officials put in their best and make the state’s next outing more successful.
The commissioner said the state was working towards increasing its funding for the NSF preparations, stressing that to get the best from the festivals, the allowances of officials needed to be increased.
Umar also said that the training of athletes, supporting the officials, and acquiring the right equipment for each sport, must be prioritised for the state to realize its dream.
He said that the state’s team which took the 22nd position on the final medals table, would be handsomely rewarded for their efforts.
“We are making arrangements to reward you and very soon you will get it. Athletes are supposed to be adequately compensated for what they are doing, to enable them cater for themselves and their families”,  he said.
Umar, who gave the athletes and officials the opportunity for feedback on the management of the state’s team, said the ministry would soon convene a sports summit to get more feedback.
Coach Bala Ibrahim and Mr Gabriel Idagu, a weightlifter, complained of poor allowances for athletes and officials at the just concluded festival.
They alleged that Delta made moves to lure some of the state‘s  athletes with money during the NSF in Edo.
Alhaji Baba Sheshi, Director of Sports in the ministry, also lauded the athletes and officials for being committed despite challenges.
It would be recalled that the state finished with 12 medals; three gold, two silver and seven bronze medals to place 22nd on the table.
The next edition of the NSF, the 21st edition in 2022, has been scheduled for Asaba, the Delta capital.