President Muhammadu Buhari has nominated Mr. Aghughu Arhotomhenla Adolphus for appointment as the Auditor-General of the Federation.
The President forwarded the letter of nomination to the Senate President, Dr Ahmad Lawan pursuant to Section 86(1) of the Constitution of the Federal Republic of Nigeria (as amended).
In a statement, yesterday, in Abuja, the Senior Special Assistant to the President on National Assembly Matters (Senate), Senator Babajide Omoworare, said that Aghughu has been acting as the Auditor-General since the voluntary retirement of Mr. Anthony Mkpe Ayine from service upon attainment of the mandatory retirement age of 60 years on October 25, 2020.
The Auditor-General designate hails from Edo State and, holds a master’s degree in economics; he is a fellow of the Association of National Accountants of Nigeria, member of the Nigerian Institute of Management and associate member of Chartered Institute of Taxation.
He became an auditor in the Office of the Auditor-General in 1992, and was promoted to the rank of director of Audit in January, 2016.
It would be recalled that President Muhammadu Buhari had in December, 2016, forwarded the name of Ayine to fill the post that was held then by Florence Anyanwu in acting capacity.
Ayine’s name was then forwarded six months after the then former Auditor-General of the Federation (AuGF), Samuel Ukuru proceeded on terminal leave.
In a related development, President Buhari has nominated Barrister Victor Chinemerem Muruako for appointment as chairman of the Fiscal Responsibility Commission in accordance with the provisions of Section 5(3) of the Fiscal Responsibility Act 2007.
Muruako, a legal practitioner, had served as the secretary to the Fiscal Responsibility Commission and currently acts as the chairman of the commission.
He hails from Imo State.
The nomination letter was forwarded to the Senate President, Dr Ahmad Lawan for confirmation by the Senate.

‘Wike Not Behind Campaign Posters’ 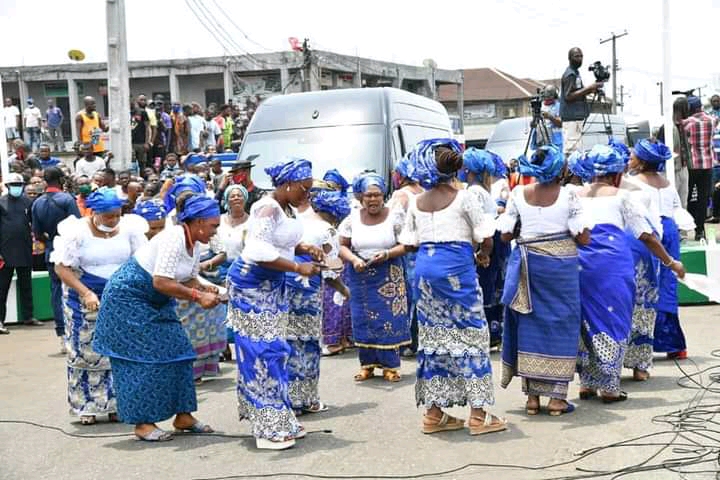 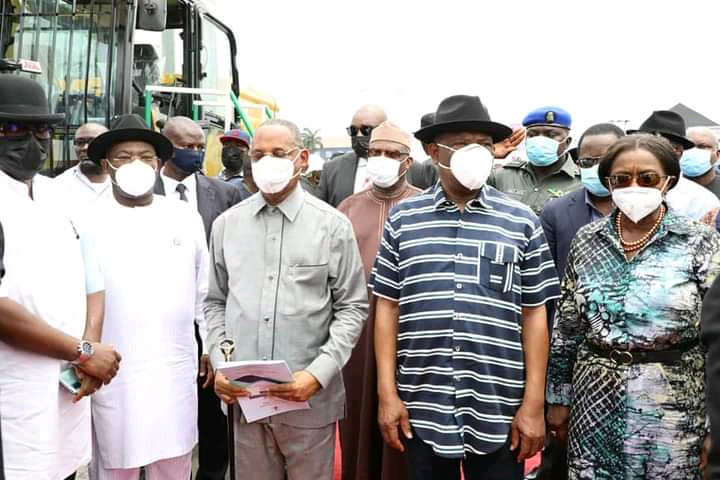 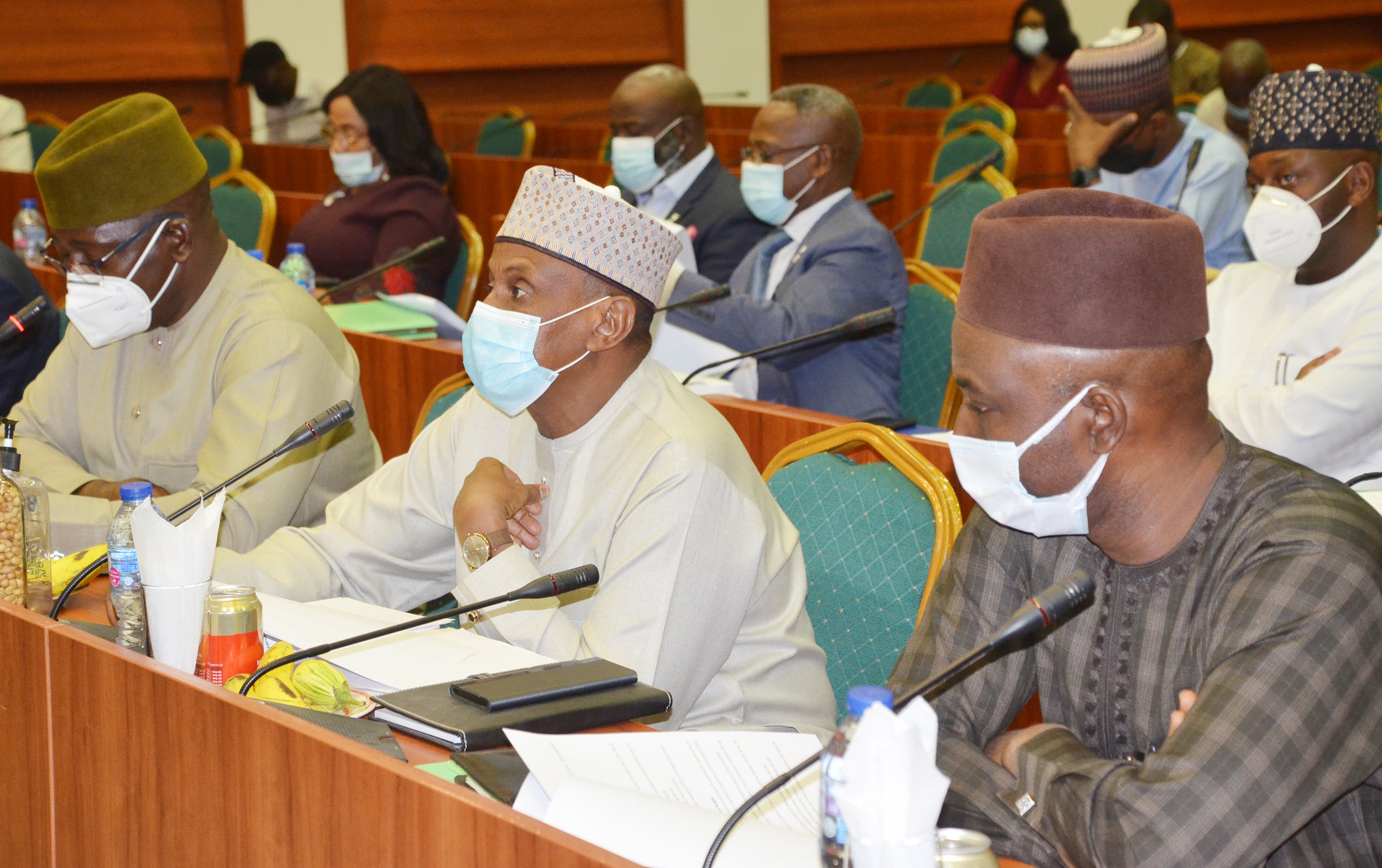 The Jumbo Major House Bonny in Rivers State has petitioned the Inspector-General of Police, Mohammed Adamu, to demand the forensic audit of money received by the Jumbo Major House and its sub-houses from all international oil companies (IOCs) operating in Bonny Island.
The family, in a petition made available to newsmen, yesterday, in Abuja, dated January 8, 2021, and signed by Mr. P.O. Okoroafor of Andy Igboekwe (SAN) & Co Chamber, also urged the IG to freeze all the accounts where stolen money collected from the IOCs companies were domiciled.
The petition is titled, “Re: Grand design to truncate, frustrate, thwart, giving false information to the police with intent to suppress, divert and forestall police investigation predicated upon IGP”.
The petition, which consolidated the earlier one dated February 7, 2020, and titled, “Case of fraud, criminal deceit, misappropriation of money in Jumbo Major House”, alleged that a group involving Asai Jumbo, misappropriated N9million, another one led by Prof. Jasper Jumbo, collected N500million, while that of Sodieye Jumbo allegedly received N1,400,000,000.00″.
In the new petition, which Okoroafor said was authorized by Prince Kalada William-Jumbo, the senior principal member of Jumbo Major House of Grand Bonny Kingdom; and Hon. Charles Omuso Jumbo, elder and member of Jumbo Major House, also alleged that suspects in the case were trying to transfer the case from the Force Intelligence Bureau (FIB) to the Force Criminal Investigation Department (FCID).
“Our client’s petition was approved by the Inspector General of Police vide a letter dated 7th February, 2020 with reference number CB: 7000/IGP.SEC/ABJ/VOL.472/315, addressed to the Assistant Inspector General of Police, Force Intelligence Bureau (FIB), Area 10, Garki, Abuja. This petition was subsequently assigned to Supol Lawal Mohammed of the Force Intelligence Bureau (FIB), who with his formidable team, immediately swung into action with the needed mastery and vigour.”