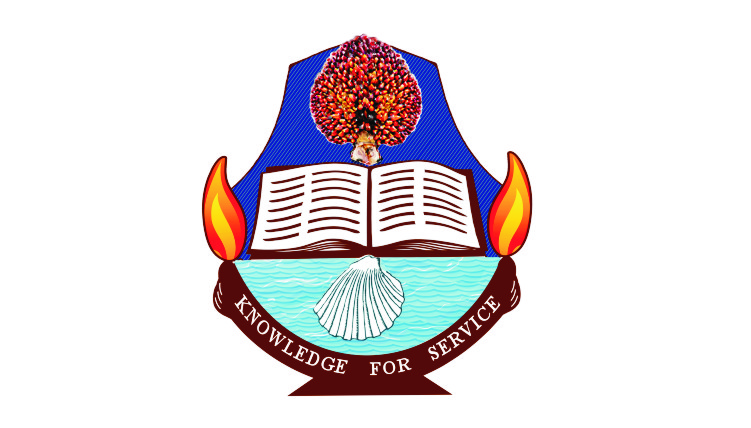 The Pro-Chancellor of the University of Calabar (UNICAL), Senator Nkechi Nwaogu, has decried the wanton destruction at the institution by suspected End-SARS protesters.
Nwaogu who made the disclosure on Monday while briefing newsmen at the institution’s Senate Chambers said the mayhem unleashed by hoodlums who hijacked the peaceful protest was premeditated and well-coordinated.
In her words, “while it is no longer news that the peaceful and well-intended End-SARS protests across the country were hijacked by hoodlums and other criminal elements to unleash mayhem on individuals, private and public property, it is sad that the scale of destruction in our institution of learning, the University of Calabar, has not been given the due attention, it deserves in the public domain.
“It is agonising to report that the untoward events of Saturday, October 24, 2020, where vandals laid siege to a centre of knowledge in Calabar goes down in history as a day of infamy and great assault on our shared humanity.
“Unrestrained by security agents, enemies of progress invaded the University campus in what was like open warfare and made straight for key targets and offices, to loot and destroy.
“Sadly, they had a field day in fulfilling their criminal and barbaric intentions against the institution by attacking the following places and offices.
Academic Publishing Centre, New Medical College, Faculty of Pharmaceutical Sciences and UNICAL Hotel and Conference Centre. 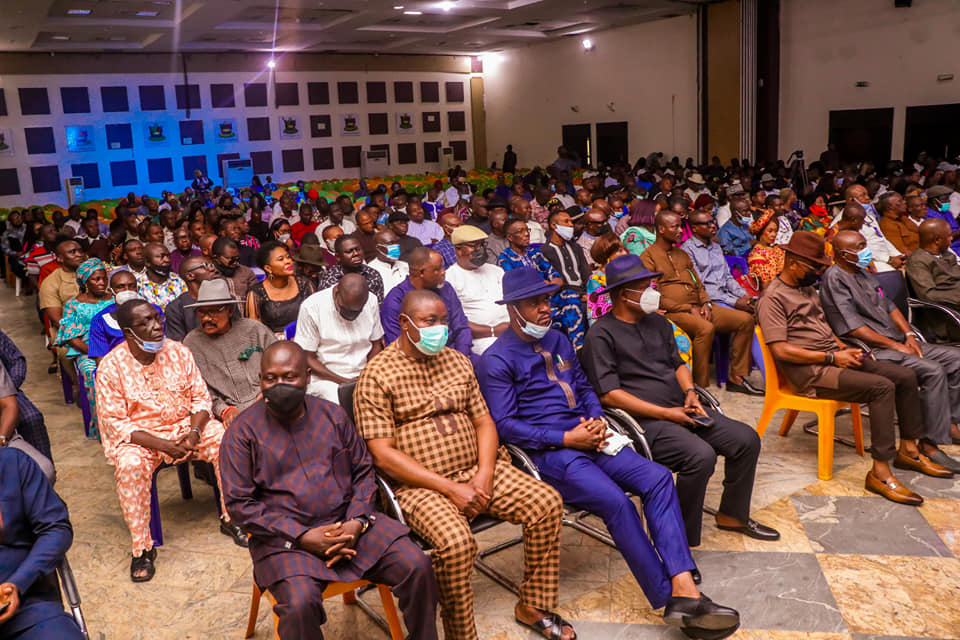 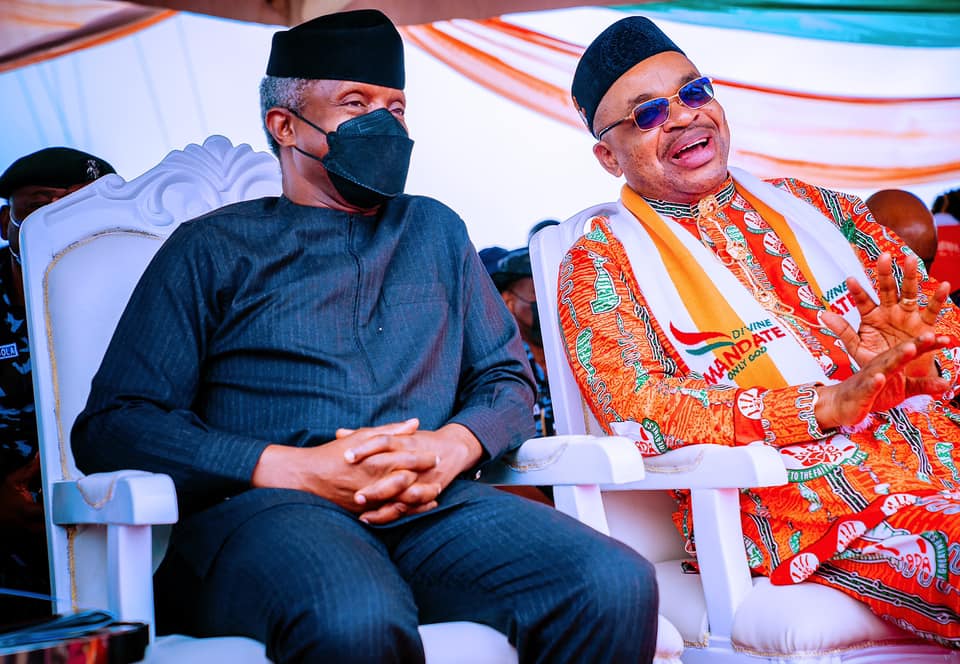