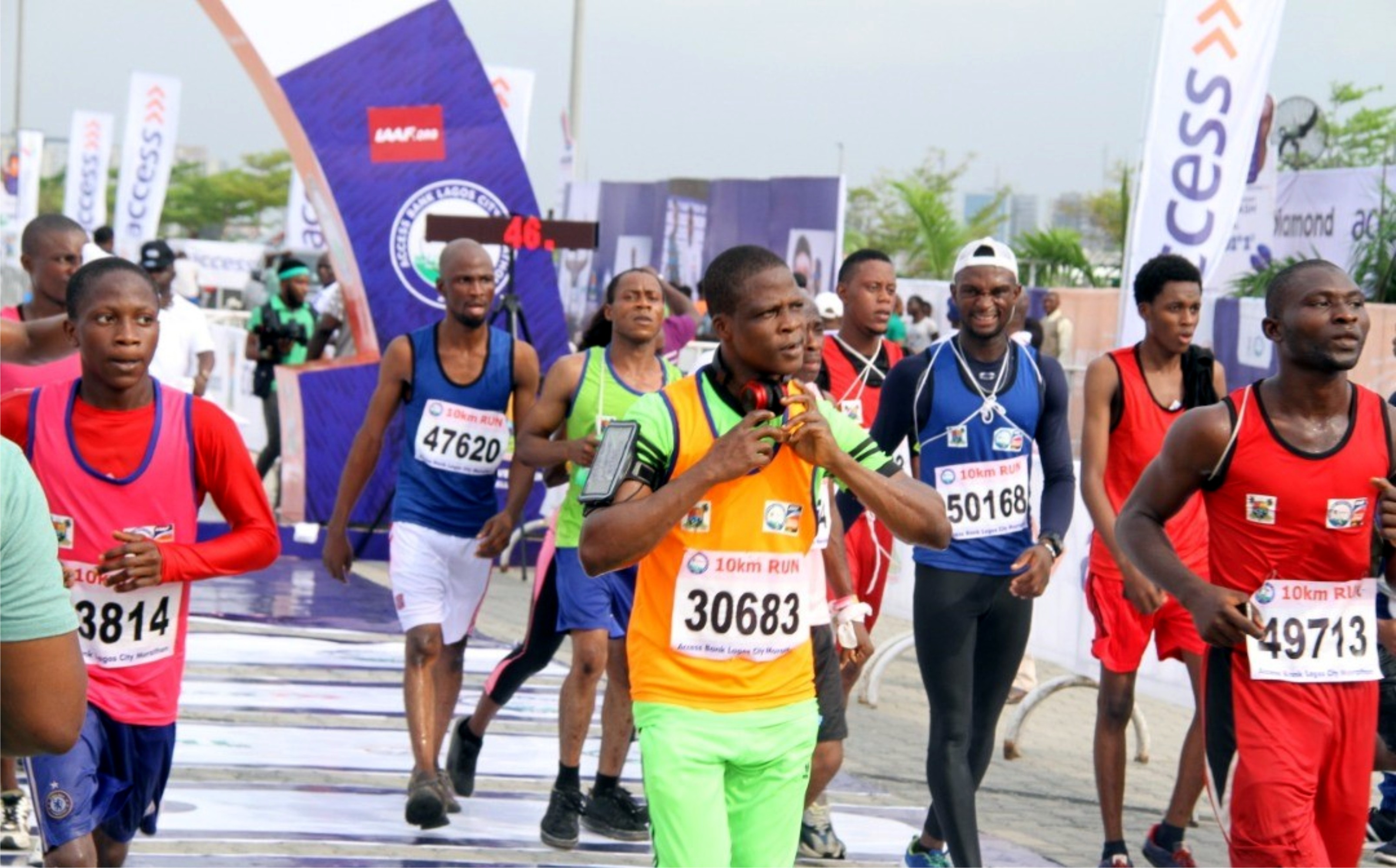 The elite winner at the “2020 Lagos Women Run” scheduled for Saturday in Lagos will take home a cash prize of N1 million, an official said yesterday.
Tayo Popoola, the General Coordinator of “Lagos Women Run” race, told newsmen at the Teslim Balogun Stadium in Lagos that all arrangements had been concluded for a hitch-free event.
She however acknowledged that the contributions of the Lagos State government made it possible for the race to hold, especially in the face of very difficult times in the country.
“We have made all arrangements to ensure a safe race on Saturday, for both the virtual and elite races.
“It’s the first time in Nigeria and indeed in Africa. So, we want to make positive history. That is why we have trained our Local Organising Committee (LOC) members to ensure all due diligence.
“All COVID-19 protocols will be strictly observed and implemented, as the entire world is watching our progress on the virtual race,” Popoola said.
She also said the LOC has ensured that all virtual runners in the Open category understand the usage of the App which would monitor their races as they run anywhere in the country.
“There will be a central leaderboard to monitor the progress of the virtual runners and automatically pick the top winners.
“The virtual category has the Open and the Veteran categories as they run with different colours of numbers.
“The winners will also go home with cash prizes after a thorough check of the App,” the race general coordinator said.
Speaking also, the Technical Director of “Lagos Women Run”, Yusuf Ali, said the elite runners would be closely monitored.
He said this would help them to adhere to all the regulations especially, as it was done at the London Marathon recently.
“It’s the first time this will be happening in Africa and we are determined to make positive history.
”We are going to ensure that all the elite runners wear their face mask at the starting point at the Tafawa Balewa Square, as the entire athletics world will be watching.
“The runners will be given three face mask each, to wear the first one in the first 400 metres to 600 metres of the race and dispose, while the second face mask is worn at the 4-km mark, while the third one is worn from the 7-km mark to the finish line.
“All the technical officials and medical staff at the finish line must also wear their face masks.
“It’s the first time this will be happening in Africa and we are determined to make positive history,” Ali said.