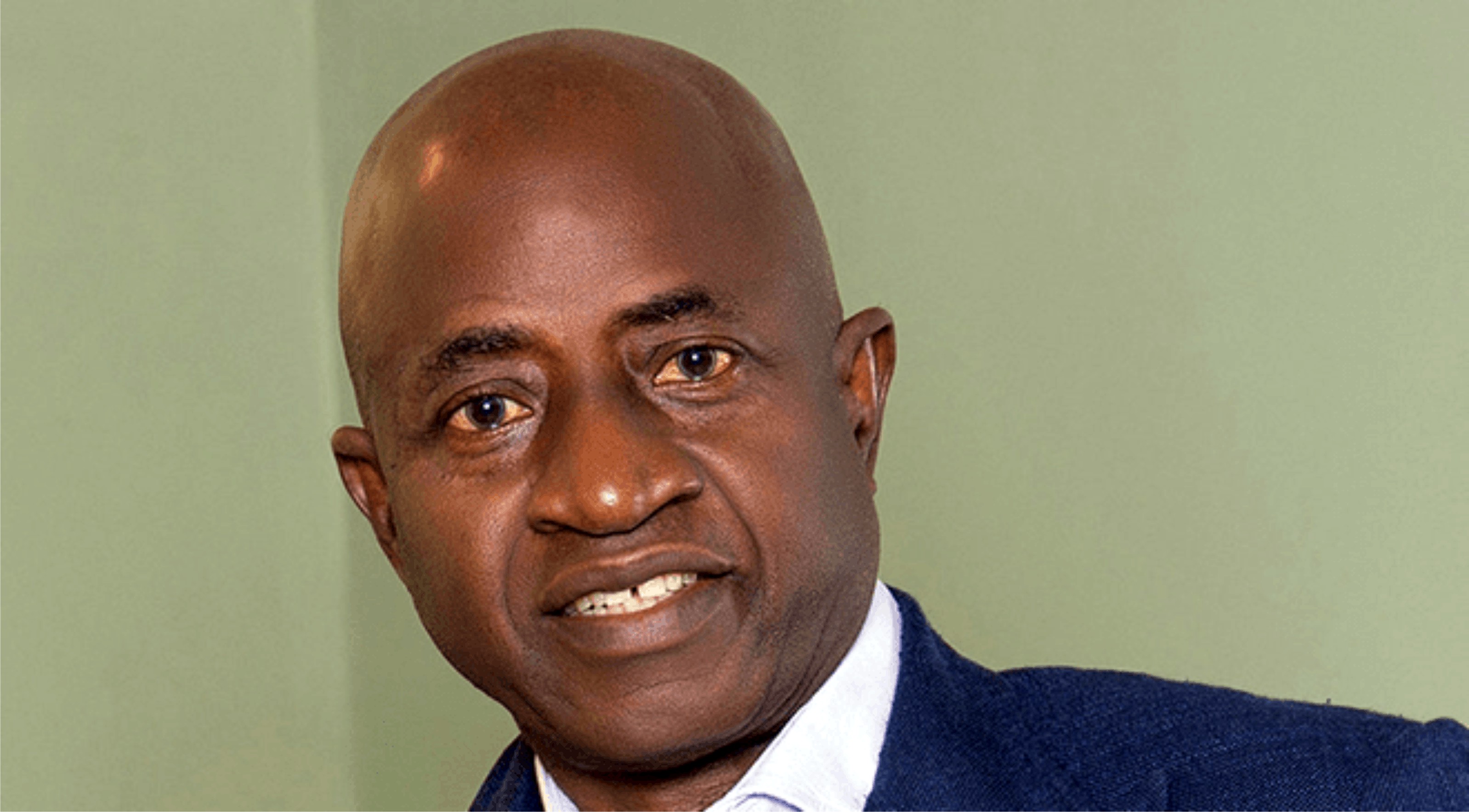 Ex-international, Segun Odegbami, says he feels unfulfilled not playing at football’s showpiece event, the FIFA World Cup, despite getting close to qualification twice.
Odegbami, regarded as one of Africa’s best footballing talents, guided the country to its first-ever Africa Cup of Nations triumph in 1980 and emerged the tournament’s joint-top scorer with three goals.
He also won three Nigerian Premier League championships (1976, 1980 and 1983), two FA Cup titles (1977 and 1979), and one African Cup Winners Cup medal in 1976.
However, amid the successes, the Mathematical, as he is fondly called, has over the years silently nursed the agony of not attending a single World Cup tournament.
“Missing out of the World Cup and not featuring at that level is very painful,” the 68-year-old, Odegbami said.
“It is even more painful because we had the opportunity twice, but on both occasions, we couldn’t.
“We knew it was important to go to the World Cup, but if we had realised the enormity the way we know today, we would have done everything possible to ensure that we went.”
Truly, Odegbami and his teammates were close to qualifying for the 1978 and 1982 World Cups but inexplicably failed on both occasions in the final qualification games.
In the first instance, the Green Eagles, as the national team was then known, needed a draw versus Tunisia in Lagos in their last qualification game to seal a spot at the 1978 World Cup in Argentina.
Having held the Tunisians 0-0 in their first fixture, expectations were high.
But it was the North Africans that triumphed 1-0 courtesy of defender Godwin Odiye’s 61st minute own goal in front of stunned fans inside the National Stadium, Lagos.
On the second occasion, the Eagles were battered 4-1 on aggregate by an Algerian side inspired by mercurial duo Lakhdar Belloumi and Rabah Madjar.
More shocking was the Eagles 2-0 defeat in the first leg in Lagos.
Odegbami said poor decisions by the administrators and the coaching crew cost the country and the players the chances of featuring at football’s biggest event on both occasions
“Failure to qualify for the 1978 World Cup had nothing to do with the performances of the players, but with the administrators, whose last-minute decisions did not favour the team,” the former Shooting Stars forward added.
“They increased the gate fees for the last match against Tunisia and there were less than 3,000 people inside the stadium following a massive protest against the administrators.
“For the first time ever, our own fans booed us and supported the Tunisians. We ended up losing that game 1-0 and there was silence everywhere because all we needed was a draw.
“Also in 1981, with just a match to go, the coach allowed the administrators to influence his decision and took the game for granted by replacing the bulk of the players that had taken us that far.”
Odegbami believes his inability to feature at the Mundial also cost him the opportunity to be crowned the CAF African Footballer of the Year during his playing days.
“I feel unfulfilled not to have played at the World Cup. If I had gone to either of the two or both World Cups or played in the final of the CAF Champions League, I would have been named Africa’s best player very easily, but those two events stopped that in my career.”