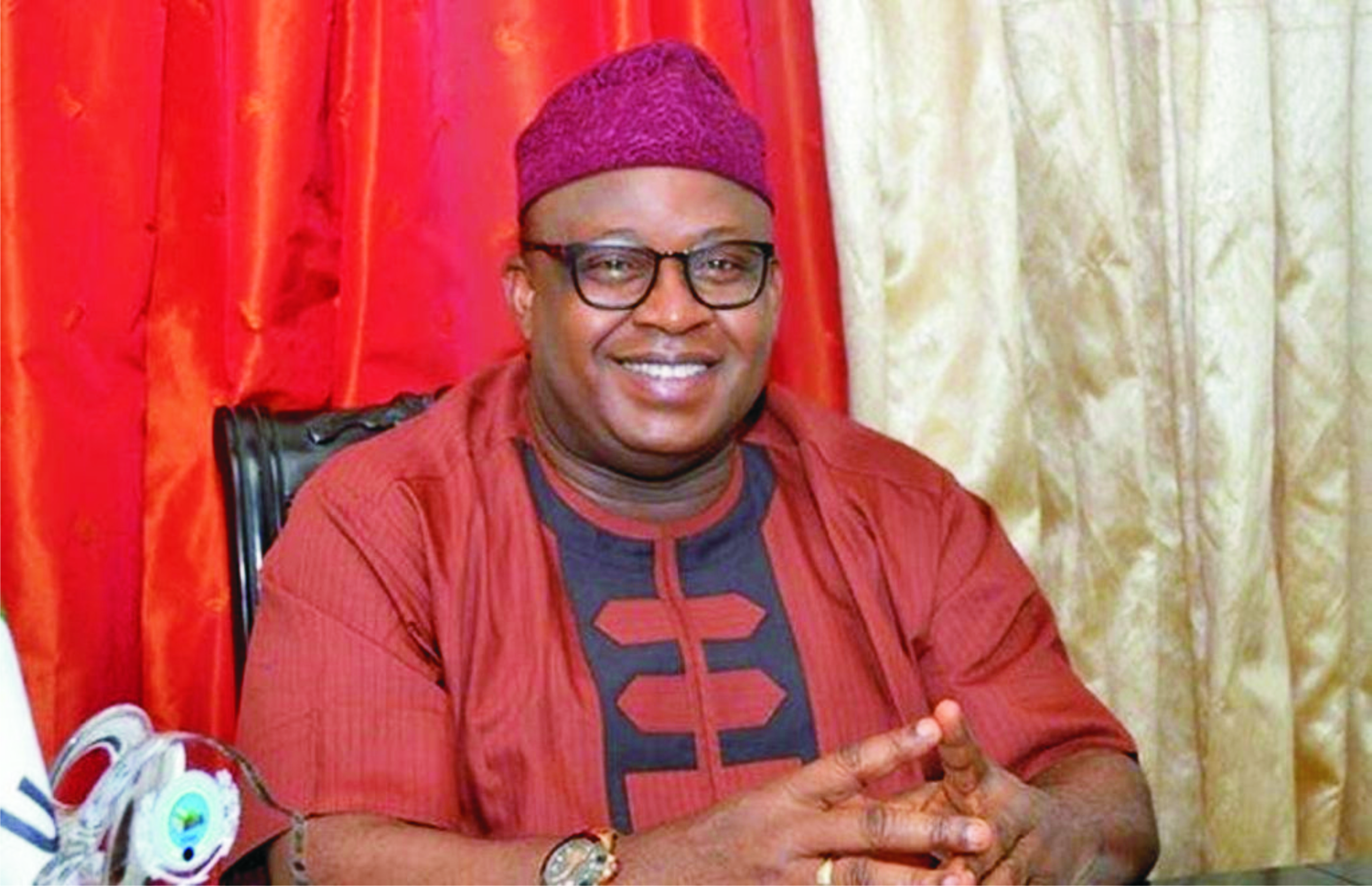 The South-South Zonal Chairman of the Peoples Democratic Party (PDP), Chief Dan Orbih, has said that no political party can claim any of the South-South states from the party again.
Orbih gave the assurance last Thursday in an interview with newsmen after he ended Projects Inspection tour with the Rivers State Governor, Chief Nyesom Ezenwo Wike, in Port Harcourt.
The party chieftain, who commended the efforts of the South-South states’ governors for reclaiming Edo state back to PDP, said the party will not leave any stone unturned to ensure that all the six South-South states remain intact in the hands of PDP.
On developmental projects, Orbih commended Governor Wike for raising the shoulder of the party higher by embarking on people-oriented projects in Rivers State.
He called on governors in other geopolitical zones to emulate governors in South South zone in the area of developmental projects.
The South-South PDP chairman said the party in the zone was impressed with the activities of Governor Wike in the party, especially in South-South zone.
He said the bold steps of Governor Wike had placed the party in a better stead.
Orbih, however, warned against anti-party activities, saying unpleasant consequences await anyone fermenting crisis in the party.
Enoch Epelle
Related Topics:
Up Next