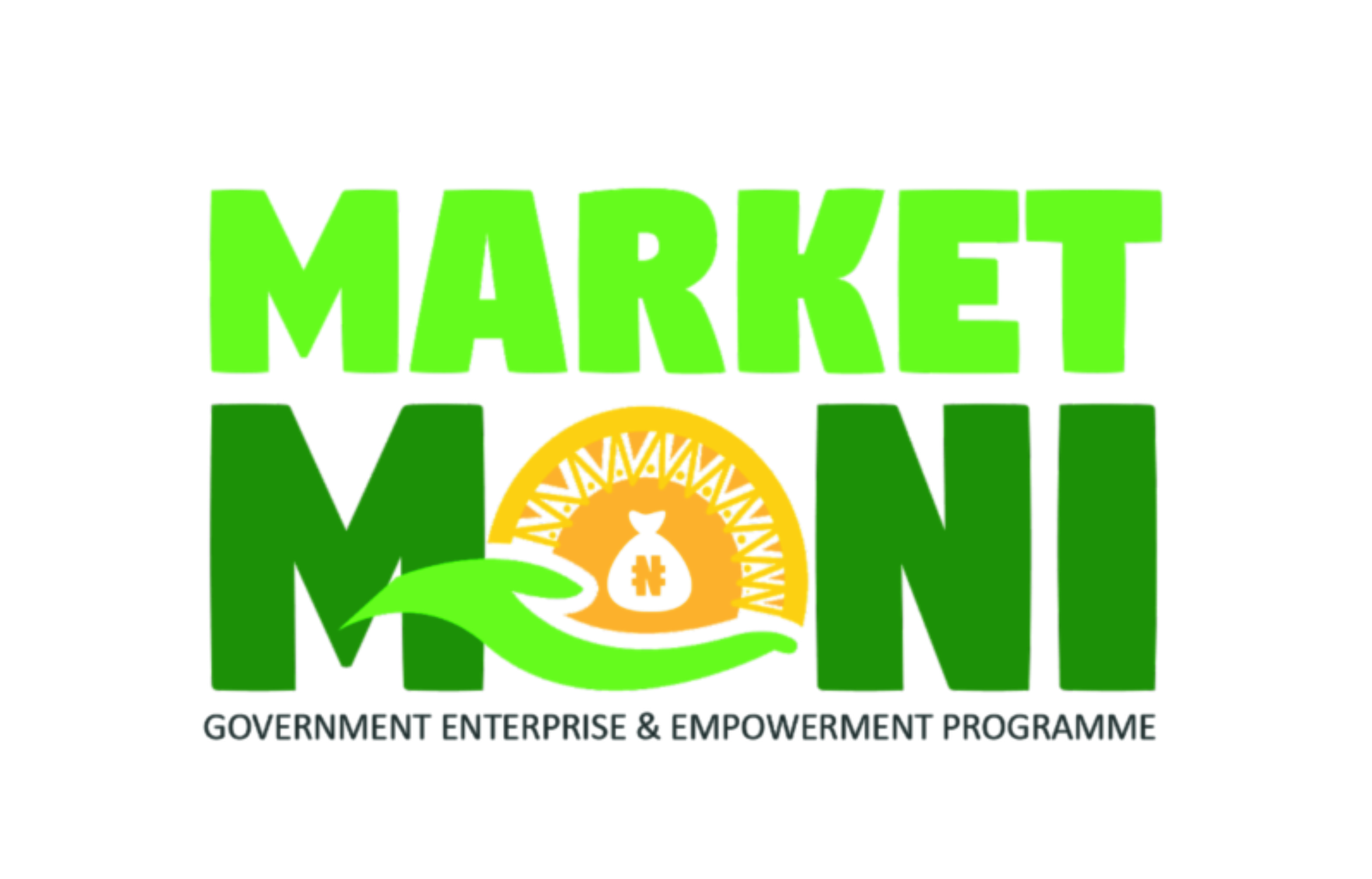 From the inception of the “TraderMoni” project, one of the federal government’s National Social Investment Programme (NSIP), the main opposition political party, the Peoples Democratic Party (PDP), some other parties and individuals condemned it, saying it was a form of vote-buying. The governorship candidate of the Social Democratic Party (SDP) in Oyo State, Chief Bolaji Ayorinde (SAN), for instance, described the project as a ploy to hoodwink voters into another four years of suffering. The President’s wife, Hajiya Aisha Buhari, and the National Assembly were also among the horde of critics of the NSIP with the First Lady describing it as a failure in the northern part of the country.
But the federal government insisted that the project which gives a non-collateral loan of at least N10,000.00 to traders and artisans had no political undertone. They said it was meant to empower the aforementioned groups and alleviate poverty in the land.
However, the recent disclosure of a government official makes many think that PDP and all those who kicked against the project may not be totally wrong; that it was a programme designed to fail.  Reports have it that the Kwara State Focal Person for the NSIP, Hajia Bashirah Abdulrazaq-Sanusi, last week, alleged that the beneficiaries of ‘TraderMoni,’ are reluctant to repay the loan.
According to her, “Poor masses are not ready to repay the loan after collection because of the attitude of Nigerians to anything from the government, thinking it is a national cake. Also, those that disbursed the money do not have such records as the phone numbers and addresses of beneficiaries, thus, making it difficult to track them for repayment.”
What a country! So the Vice President, Prof Yemi Osinbajo, and all those involved in the disbursement of the billions of naira had no data of the beneficiaries? They would only go to markets, gather the traders, give them yellow T-shirts to wear and begin to distribute money to them? And they expected a repayment of such “awuf”? Haba! Let us not forget that the same VP had told the country last year that the TraderMoni and MarketMoni beneficiaries were doing very well and were paying back their loans.
Often the government frowns at people who criticise its policies or activities. Just a few days back, President Muhammadu Buhari charged his ministers to defend the government vigorously against politically motivated criticisms. But one makes bold to say that issues like the poor and insincere implementation of projects like the tradermoni, N-Power, Covid-19 palliatives distribution by the Ministry of Humanitarian Affairs, disaster management and social development can fuel such criticisms. You spend billions of peoples’ money without proper records or accounts? How then are we sure that the money was not given to only members of a particular political party in exchange for their votes as was alleged?  How are we sure that the government never intended that the beneficiaries of tradermoni should repay the loan? Why does the disbursement of the loan seem to have ceased after the 2019 election?
Trust between the leaders and the led is in short supply in this country and it will be in the interest of our leaders to make deliberate, concerted effort to build the citizens’ trust instead of destroying the little trust that exists through insincerity, lack of transparency, dishonesty and others. As the great American announcer, Ed Mcmaho said, “Honesty is the most single, most important factor, having a direct bearing on the final success of an individual, corporation or product.” Similarly, Dalai Lama said, “lack of transparency results in distrust and a deep sense of insecurity.”
Our leaders at various levels should therefore strive to gain the peoples’ trust by being honest and sincere in their dealings. Let transparency be their watchword. As has been suggested by many people, the Office of the Vice President and other bodies involved in the disbarment of the tradermoni, should publish the authentic names of the beneficiaries. To support the VP’s claim that the beneficiaries are repaying the loan, let us also see the details of the repayment – how many people have repaid; how much has been realized and all that?
It is also advisable that the entire Social Investment Programme be thoroughly investigated. Nigerians deserve to know how the $1.3 billion invested in setting up NSIP has been managed. With the controversy that had constantly trailed the social welfare initiatives particularly the Conditional Cash Transfer Programme (CCTP) which doles out cash directly to the poor, the N-Power, the Homegrown School Feeding Programme (HGSF), it is imperative that information be provided on how the programme is being run vis-à-vis how the money is being spent, the criteria used in selecting the beneficiaries and others. That way, corruption, nepotism and partisanship allegedly associated with the programme will be reduced.
The recent call by the Nigerian Governors’ Forum for a reform of NSIP and getting the states involved in order to ensure that the benefits of the programme get to the intended persons should also be considered. The welfare needs of a country of about 200 million population and 36 states minus the Federal Capital Territory, cannot be effectively catered for by a ministry in Abuja who may not even be manned by the right persons. The state and the local government councils who are closer to the people should be involved.
Most importantly, the burden of alleviating poverty in the country should not be that of foreign donor agencies and the federal government alone. State governors, local government chairmen and corporate bodies should join hands in shouldering this responsibility. Our governors should see the need to prioritise the welfare needs of the people, initiate programmes and projects that would curb poverty, hunger and starvation in the nation instead of the white elephant projects they often embark on for some selfish reasons. 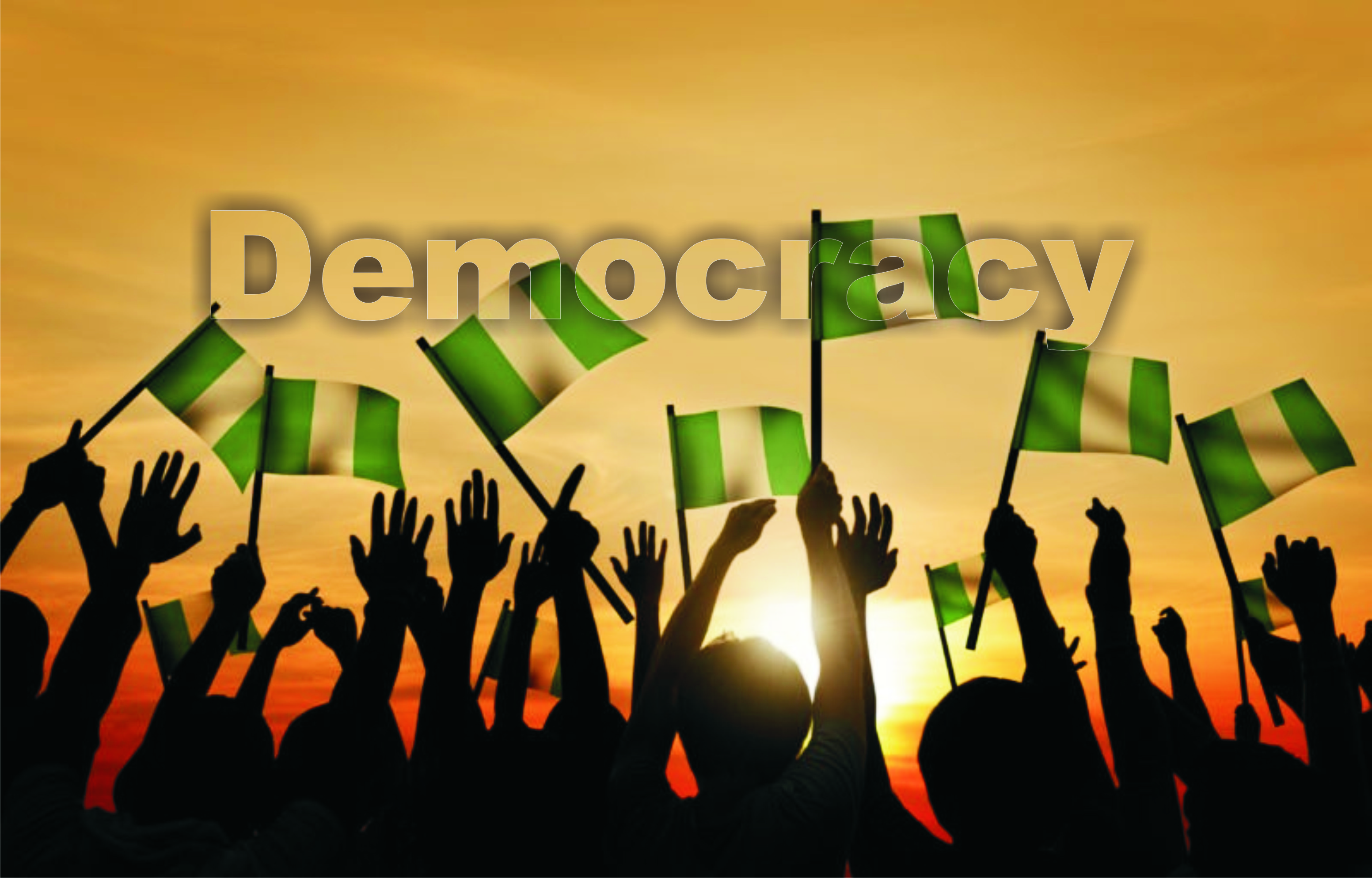 Universally, democracy is defined as government of the people, by the people and for the people. It is a representative, participatory and consultative government. It is about due process, rule of law and respect for the fundamental human rights. It is about transparency, accountability and good governance.
Democracy recognises and respects human dignity and freedom, such as freedom of speech, freedom of worship, freedom of movement and freedom of association. It is about service and not leadership. It is about welfare and well-being of the people. It is about provision of social amenities such as pipe-borne water, electricity supply, healthcare, education, housing, employment, food, transportation, good roads, job creation, security, and so on. All these are the fruits of democracy, commonly known as the dividends of democracy.
Dividends of democracy are also enjoyed when the masses to whom democracy assigns huge responsibility of electing their representatives in the three tiers of government are given fair treatment by the government.
But it is painful that after 20 years of experimenting and experiencing the democratic governance in Nigeria, we are yet to see the much needed dividends of democracy. We have no potable water. We still make do with untreated bore hole water and yet, every year, huge amount of money is budgeted for water.
Electricity is in short supply in the country. Steady supply of electricity would have been a source of joy to small scale entrepreneurs whose businesses such as tailoring, barbing, dry cleaning, hair dressing, selling of minerals and pure water depend on it. But it is painful that electricity supply has not improved for the past 20 years despite billions of dollars budgeted for it by government on yearly basis.
Nigeria has not fared better in the area of education. Some years ago, Nigerian slogan was ‘Education for all by the year 2000’. Now year 2000 has come and gone, education for all is not yet in sight. We still have thousands of children who cannot find their way to school for one reason or the other.
School fees at all levels of education are expensive, and in some cases, unaffordable. And what is more, teachers and lecturers are not receiving better treatment from government in terms of salaries and working conditions. Indeed, our education system is in a mess.
Our healthcare system is in comatose. Many hospitals have no drugs and modern equipment. Despite the efforts of NAFDAC, fake drugs from India and other countries still find their way into the country. As a result of these, many Nigerians travel abroad for medical attention.
Despite abundant human resources, vast lands and billions of naira generated from oil, Nigerian leaders have refused to invest in agriculture. This has increased the prices of food stuff and general cost of living in Nigeria, with thousands of youths roaming about the streets for lack of nothing to engage in.
In fact, unemployment in the country has become the biggest problem of Nigerian youths and challenge to the federal government. Millions of Nigerian youths who graduated from various universities and other higher institutions every year are without jobs. Inability to ensure jobs and indeed reasonable paid jobs has lured many into various crimes.
It is the same sad story in the area of transportation. Rail transportation used to be cheap in those days. It is the cheapest means of transportation for the common man. But today rail transportation barely works, even after intervention by the present administration. Billions of naira earmarked for its rehabilitation with Chinese firm as a contractor hasn’t yielded much.
This situation is exacerbated by the deplorable condition of roads in Nigeria, particularly those in the eastern part of the country. Anybody who passes through our roads would weep for Nigerians who ply these roads on daily basis. The question is: What happened to the trillions of naira that Olusegun Obasanjo’s government and others budgeted for this sector? Could such have gone down the drain as usual?
So, where are the dividends of democracy? Unfortunately, what we have as dividends of democracy in Nigeria are political thuggery, violence, militancy in the Niger Delta, banditry, terrorism, kidnapping, public harassment and extortion, election rigging, embezzlement of public funds etc.
It is against this backdrop that I call on President Muhammadu Buhari to pursue his agenda with much vigour so that by the time he would be leaving office, he would be able to boast of good legacies.
As for Rivers State Governor, Barrister Nyesom Wike, he is making appreciable and commendable in-roads, especially in the areas of roads network, education, healthcare, transportation, security, urban renewal and beautification. We only hope he remains focused.
Ogbuehi, a journalist and human rights activist, writes from Port Harcourt. 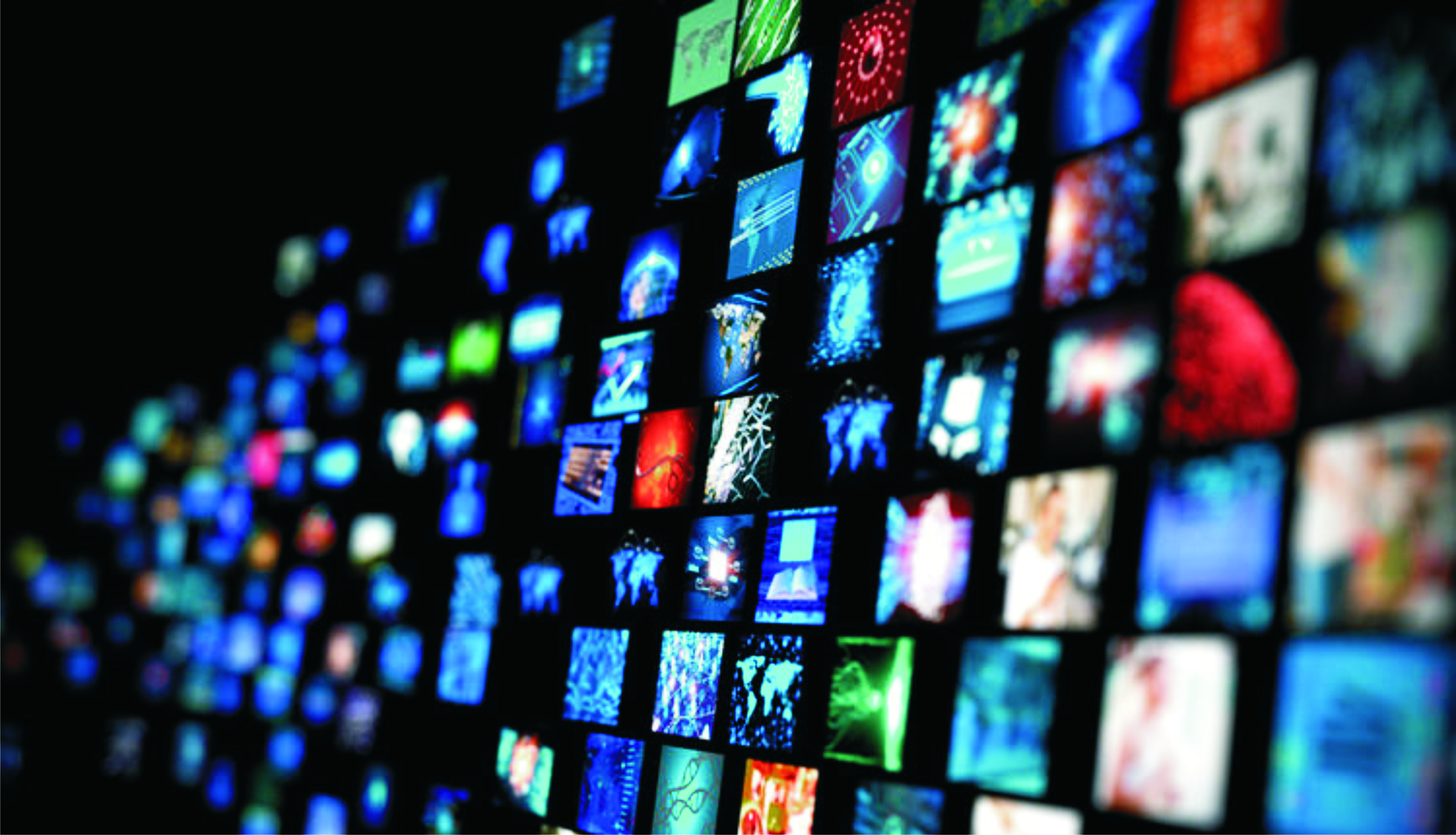