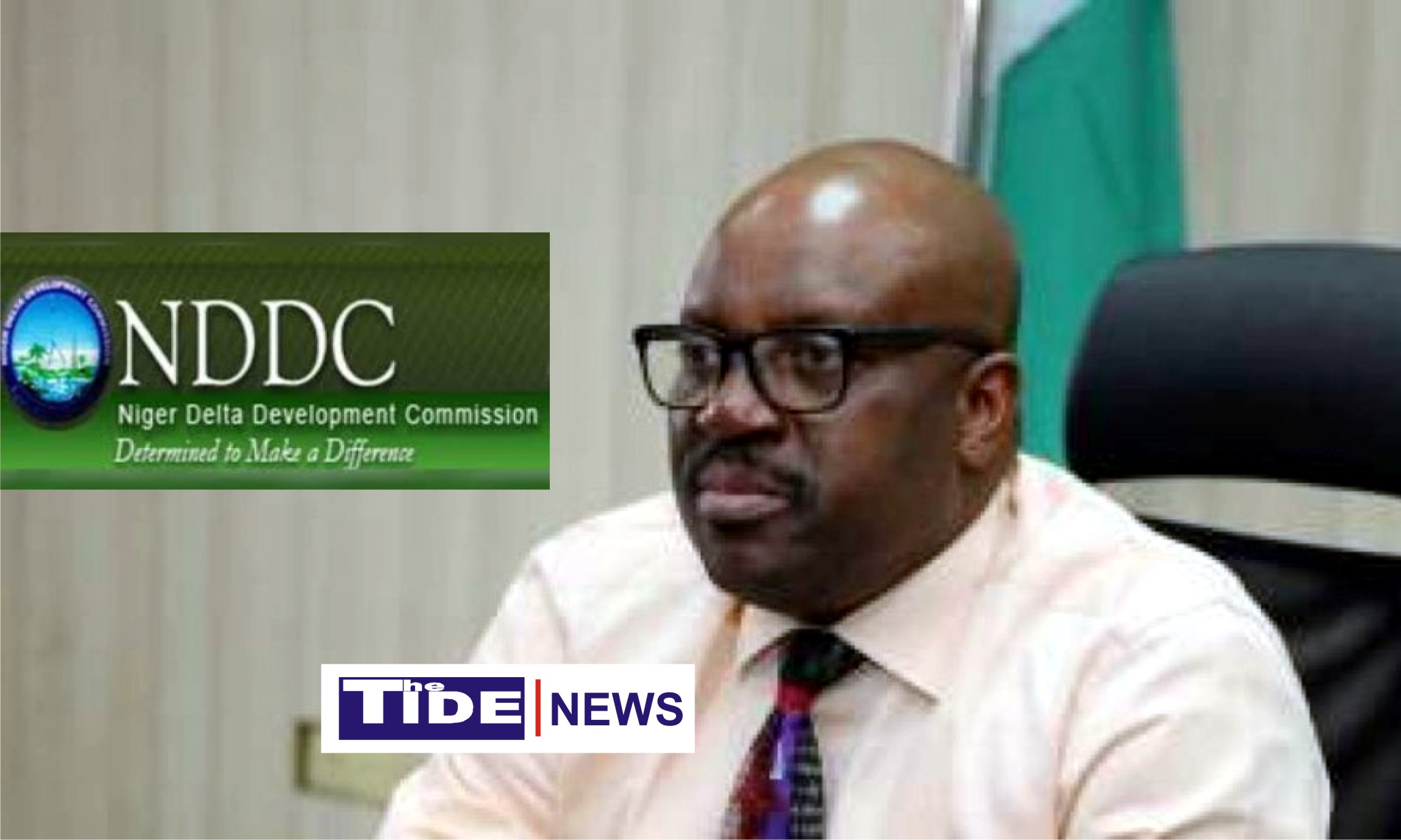 Mr Olomu Micheal, a Senior Special Assistant, Special Duties to the Acting Managing Director, Niger Delta Development Commission (NDDC), Prof. Kemeberadikumo Pondei, has resigned his appointment at the commission.
Micheal, in a letter dated July 20, 2020, addressed to the NDDC acting managing director, a copy of which was made available to newsmen on Wednesday, said the decision to bow out of the commission was in his best interest.
The resignation letter read: “I wish to formally inform you of my decision to resign my appointment as Senior Special Assistant, Special Duties 1 at NDDC.
“In executing the responsibilities of my office, I have in my best capacity served the interest of the commission and carried out my obligations to her diligently.
“I have resolved that it is in my best interest to take a bow at this point in time.
“I wish to appreciate you for the privilege of service provided me  and I wish the commission all the best as I move forward in my sojourn of life.
“Be assured of my highest esteem regards always.”