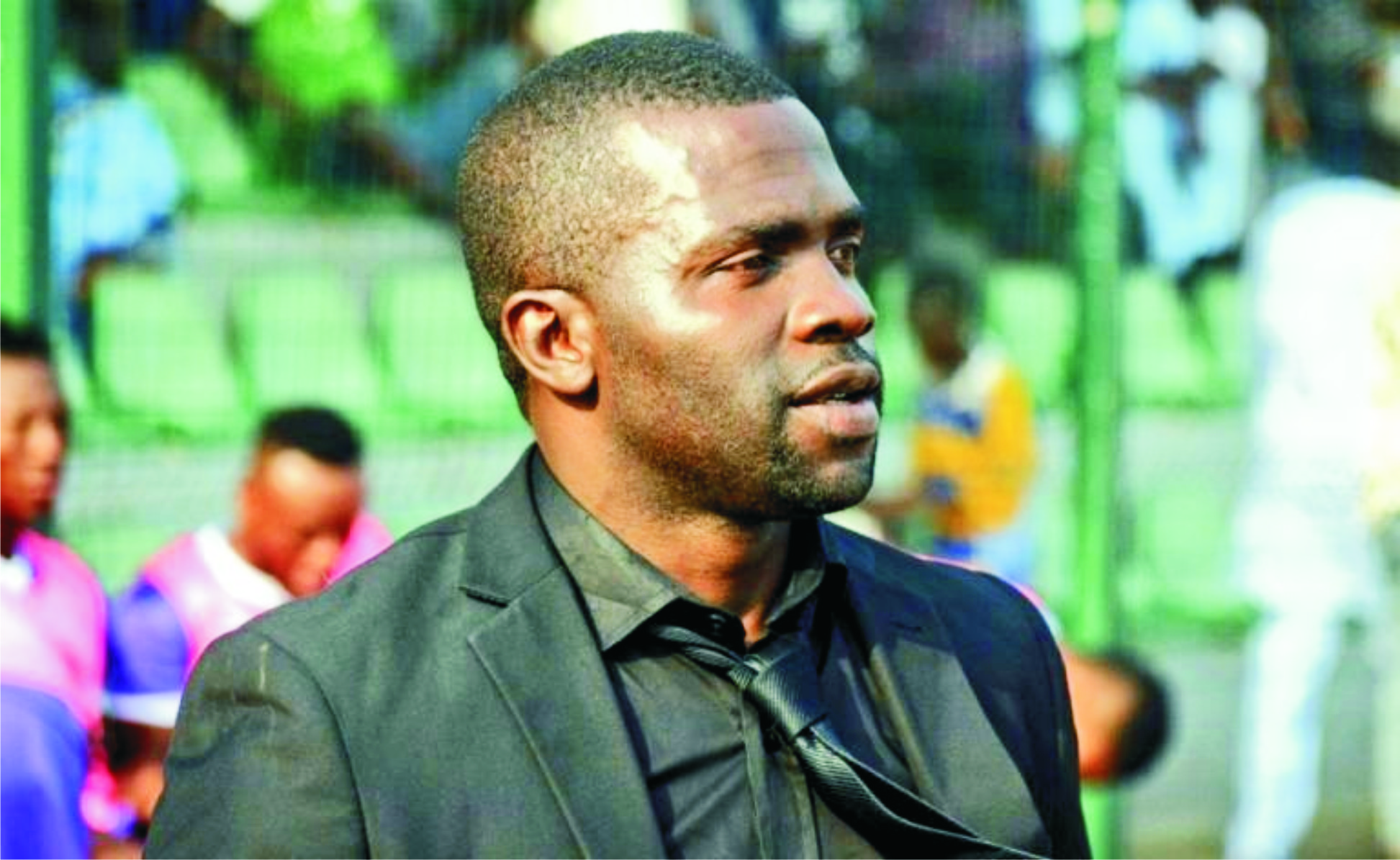 Heartland Football Club Head Coach, Fidelis Ilechukwu, has disclosed that the target of his team is to pick one of the available continental tickets for next season.
The Naze millionaires are currently 13th position on the log with 32 points after 25 matches, although they are five points off Rangers International of Enugu who currently occupy the last continental slot before the season was suspended indefinitely due to the coronavirus outbreak.
Heartland is also not safe from the drop zone as they are just three points above 17th place NasarawaUnited, however, Ilechukwu insists his team is not involved in a relegation battle.
“Heartland will not relegate, we are not looking at that, we are looking at a continental ticket and it is still open.”
“But if we don’t pick one of the tickets, we will finish in the top ten, that’s I’m very sure about.”
“We are not worried about relegation and if anyone is talking about it, it’s not for Heartland Football Club,” he said.
The former MFM boss is into his first season with the club after ending his 13 years relationship with the Lagos based Olukoya Boys.
Ilechukwu is expected to transform Heartland to a title contender, but the former national U23 assistant coach has said he’s focusing on stabilizing the team before thinking of title challenge.