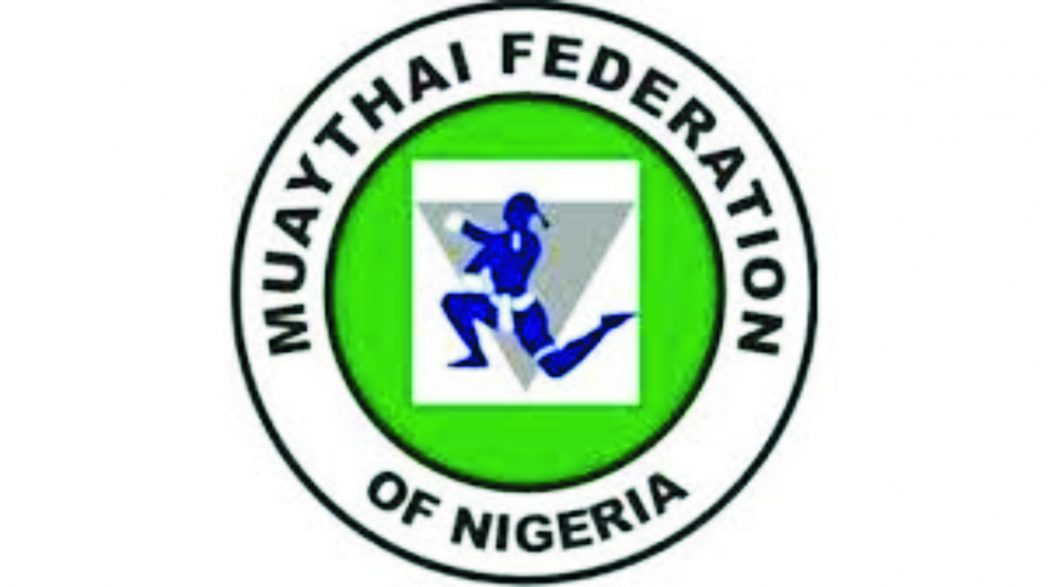 The President of Mauythai Federation of Nigeria (MFN), Comrade Paul Egonu, has called on Federal and State governments to work out possible palliatives for athletes.
He stated that no doubt athletes currently are going through untold hardship following the suspension of all sporting activities occasioned by the outbreak Coronavirus and subsequent lockdown.
Comrade, Egonu made the call yesterday, in an exclusive interview with Tidesports, in Port Harcourt.
He explained that the palliatives will ease the hardship and encourage them, most especially the professional sports men and women.
“Now that Federal and State governments are giving palliatives to people, I plead that athletes should be considered, mostly the professional athletes” Comrade Egonu said.
MFN President further urged the Minister of Sports, Sunday Dare, to formulate policies that will improve athletes’ welfare, because lack of motivation and incentives is adversely affecting the development of sports in the country.
“ I appeal to the Minister of Sports, to formulate policies that will improve sports development in this country. Honestly, lack of motivation and incentives is gradually killing sports,” he said.