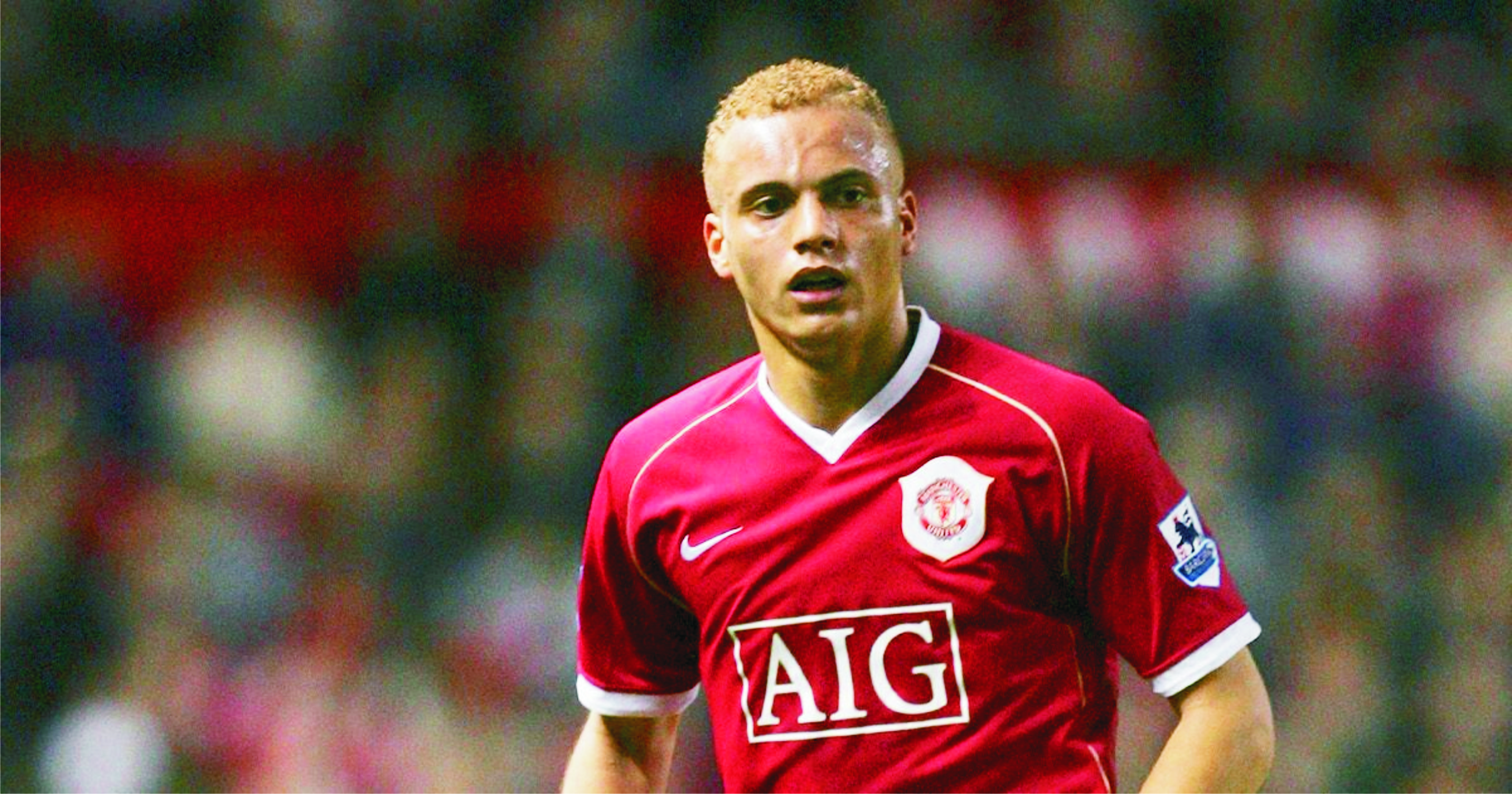 Former Manchester United defender, Wes Brown, has urged the club to make a transfer move for Dortmund’s Jadon Sancho, Leicester City’s James Maddison, and Aston Villa’s Jack Grealish this summer.
Brown believes the three players would all do great things for the Old Trafford club.
Sancho, Maddison, and Grealish had all been linked with a move to Man United in the past.
“I’d have all three players! Anyone of them would be great for United,” Brown told newsmen
“Jadon Sancho would probably be number one.
“James Maddison looks fit, ready, and determined. He would also be a great asset to United.
“Jack Grealish is an individual that gets things done. He takes control of the game and has his own style of play. each one would be perfect, I think.”
Meanwhile, Manchester United manager, Ole Gunnar Solskjaer, on Wednesday acknowledged that the club would seek to exploit clubs when the transfer window starts this summer as Coronavirus continues to disrupt sporting activities across the world.
“Football is going to get back to normality and United have to be ready,” Solskjaer said.
“Indeed, we discuss players, we discuss plans, and we evaluate what we need.
“There might be a situation that Man United can exploit because we are the biggest club, and we are well off.
“I’m sure we are capable of doing the business that we want too.”

£80m Fee Too Much For Coutinho, Chelsea Told