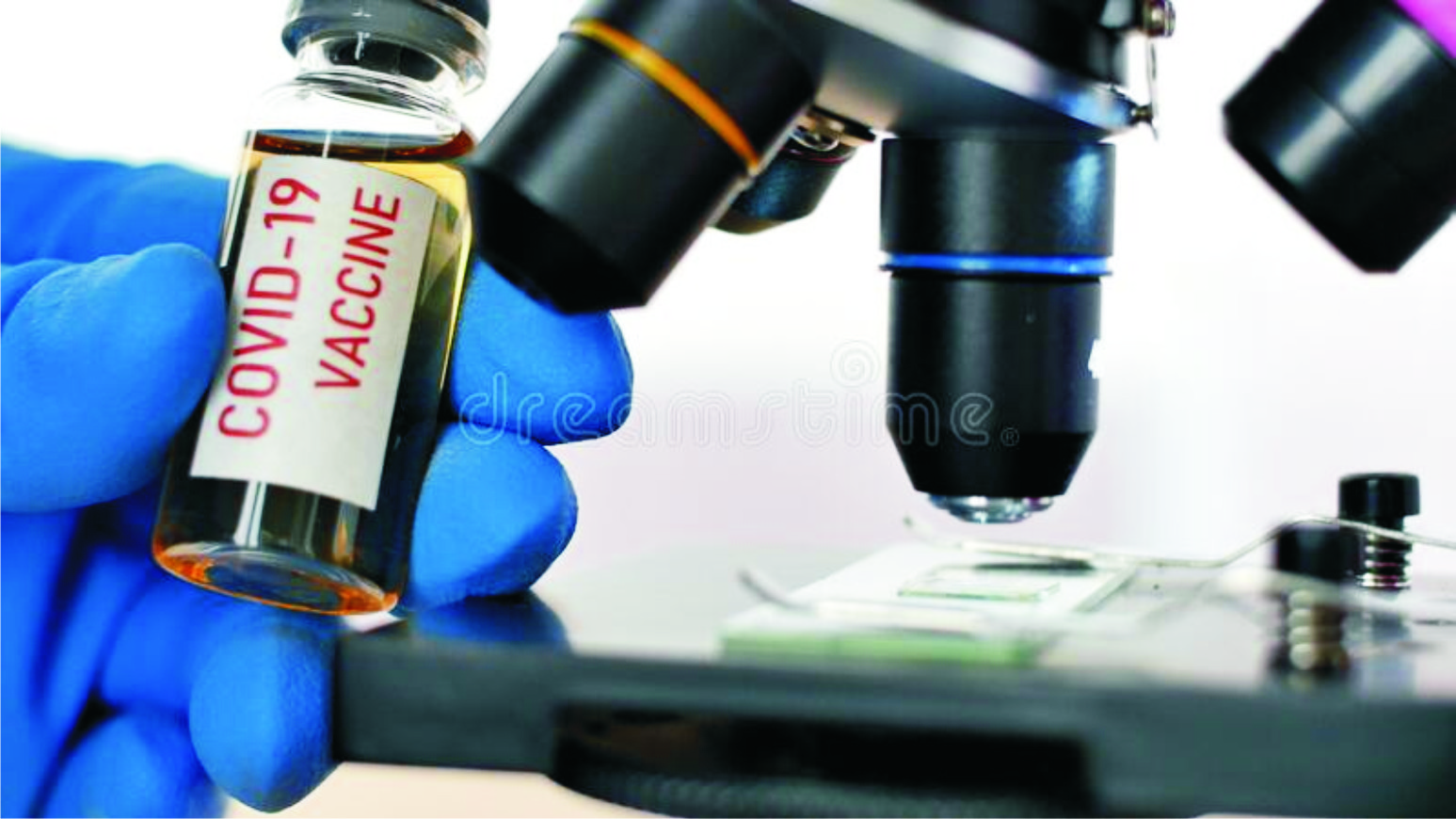 Nigerian scientists have advised the Federal Government to order a lockdown of the country to prevent further spread of COVID-19.
The National Academy of Science, which acts as a scientific advisor to the Federal Government of Nigeria, gave the advice in a statement by its President, Prof Mosto Onuoha.
Onuoha, said the lockdown should be national, with uniform regulations, and led by the Federal Government.
He said the country should be locked down for four weeks to reduce the number of new importations of COVID-19 and provide the environment and condition for clear thinking and planning.
“In four weeks, virtually all COVID-19 cases and contacts should have been discovered or should have recovered,” the professor said.
“It is now time for a national lockdown, especially now that the disease has invaded the highest level of our governance threatening our national security! While the effort of individual state governments is lauded, with a lockdown, all citizens are required (as much as possible) to stay at home leaving room only for essential activities that allow for basic functions such as feeding and accessing health care.”
He said only workers needed to provide essential services, such as health care and electricity, should be allowed go out.
Explaining the reason for the suggestion, Onuoha said since most of the confirmed cases are imported, and a few being contacts of the imported cases, Nigeria is beginning to have cases with unclear infection sources, “this suggests the possible existence of community transmission and needs to be curtailed early.”
According to him, though the government and its agencies are working hard at containment, there are reports of people failing to self-isolate as advised.
This is complicated by the VIP syndrome that seems to characterize our country, with some refusing to be checked or to self-isolate on arrival into the country, he said.
“It is unclear how widespread the disease might be in the country given the evolving number of cases at this point, and the difficulty in tracking their movements and those of their contacts,” he said.
Expressing a similar view, a non-governmental organisation, ActionAid, called for 14 days lock down of the country.
The Country Director, ActionAid Nigeria, Ene Obi, said the increased cases of the imported virus in the country called for rapid steps to be taken by the Presidential Task Force (PTF) on the control of COVID-19.
“With the cases of infected persons increasing from three to 36 within a week, more need to be done quickly and promptly. Nigeria needs to be ready for the worst-case scenario,” she said.
She said the concept of social distancing and self-isolation may remain a mirage to many as “average Nigerians particularly those offline and at the grassroots are still ignorant and lack the basic safeguarding information on symptoms and prevention of the spread of the virus.
“As a grassroots organisation, we are concerned that no proactive steps are being taken at the grassroots level and the average woman in the market is still unaware that the virus is so contagious that one infected person with high exposure can infect up to 2.5 million persons within five days as stated by the Minister of Health, Dr Osagie Ehanire during a press conference earlier, March 23 2020,” the country director said.
Obi said there was a need to re-prioritise the country’s budgetary provisions by investing more in healthcare facilities.
Also speaking, an economist, Odilim Ewegbara, said a total lockdown to curtail the spread of the virus is necessary now.
He said the lockdown may come with financial hardships as the productive sectors would be forced to stop work but it is the safest way to keep the increasing figure at bay.
He said the most likely way out of the economic hardship Nigeria is slumping into is that Nigerians should consume local products since importation would stop.
He said this could be achieved if the government provides a social welfare package for the vulnerable group who would spend and stock up food during the lockdown.
However, a public health expert, Faith Ajani, expressed a different view.
He said Nigeria may not be able to afford a total lockdown “even though it is the best method now.”
He, however, encouraged that personal hygiene and social distancing should be maintained at all times.
Currently, Nigeria has 46 cases of COVID-19, including one death.
The Chief of Staff to the President, Abba Kyari, and Bauchi State Governor, Bala Mohammed, are among Nigeria’s 46 confirmed cases.
Some states, such as Lagos and Ogun, have already placed restrictions on public gatherings, including in churches and mosques.
Lagos, Nigeria’s most affected state with COVID-19, has also said it would shut markets from today except for essential products.
The Federal Government has, however, only advised Nigerians to stay at home but has told citizens to expect tougher measures.
The COVID-19 has killed over 15,000 people globally, the majority of them in Europe and China.