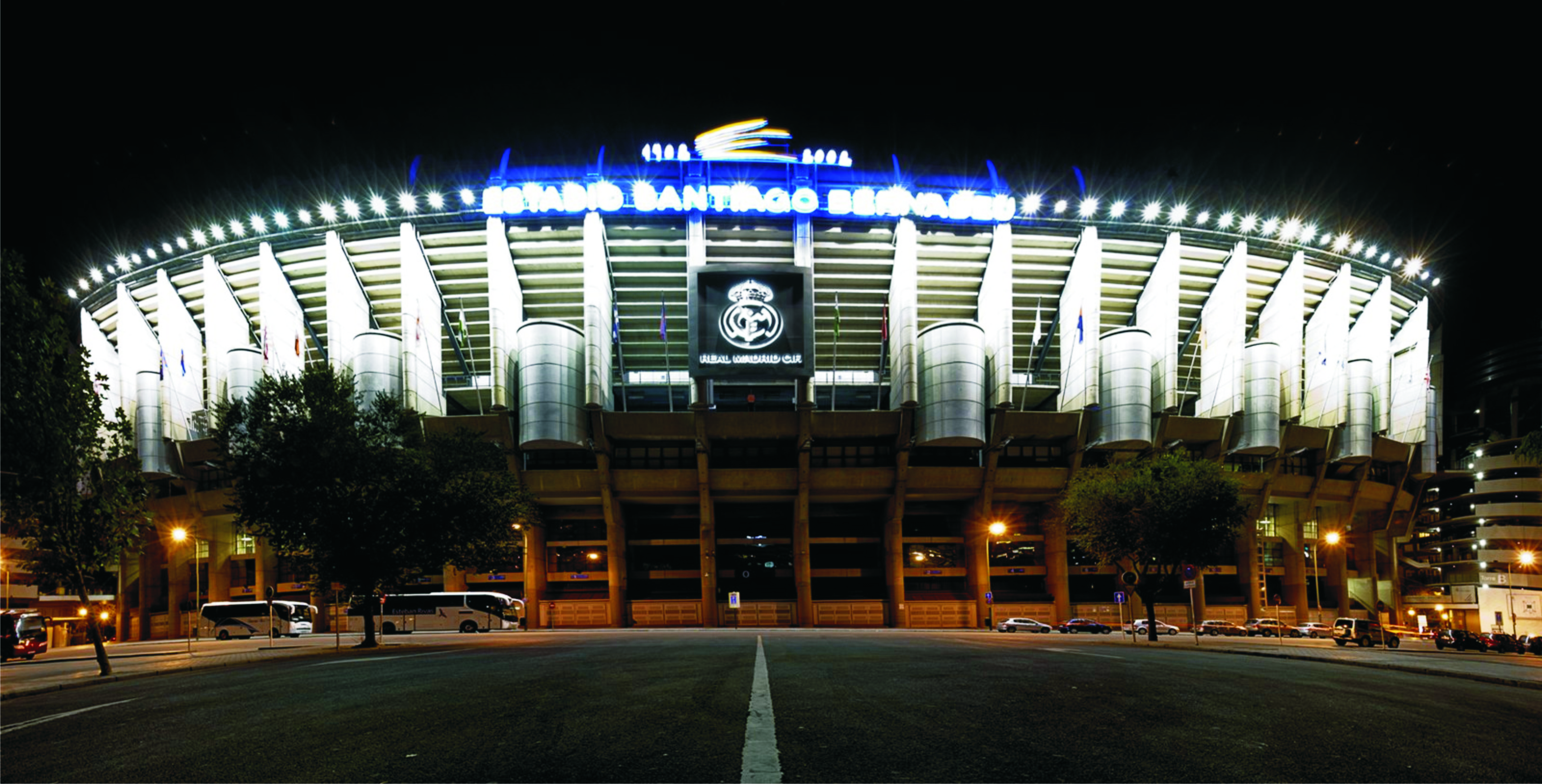 Real Madrid are in lockdown and it has brought Spanish football to a juddering halt.
Yesterday, Los Blancos announced that the squad was being put into quarantine after a member of the basketball team had tested positive for coronavirus.
Minutes later, La Liga declared games scheduled to be played behind closed doors this weekend would be postponed, citing Madrid’s quarantine as one of the reasons for the decision.
Zinedine Zidane’s side had arrived for training at 11am as normal, ahead of tonight’s clash with Eibar at the Santiago Bernabeu, but left half an hour later not knowing when they would return to Valdebebas.
Their Champions League clash at Manchester City was later confirmed as being postponed, with it unknown when that game could be played, or if it ever will be.
According toour source the players and staff were gathered by the head of Real Madrid services Niko Mihic, who informed those present of the safety steps which they will have to follow, including not coming back in for at least 15 days.
American basketball player Trey Thompkins had been diagnosed with coronavirus and because the teams share the same canteen and hydrotherapy amenities, it means there is a chance some of Zidane’s squad has been infected too.
“They share facilities at Valedebebas, eating in the same dining room which is why everything’s been locked down and they’ve all been quarantined,” a Real Madrid source told disclosed.
“(Staff) are a bit worried. But everyone is following the suggestions and hoping it’s going to be alright.
“It will probably be more than one case because if Thompkins is infected then obviously he’s been in the same locker room and sweating and everything with everyone else, and not just his team-mates but all the basketball coaches. It would be unlikely that it’s just him.”
Zinedine Zidane spoke to the squad to tell them training has been cancelled for the foreseeable future.
Madrid players have been given individual training plans to work on in their own homes to make sure they stay fit during La Liga’s freeze-out, which is currently set to last for two rounds of matches but could be extended depending on the virus situation.