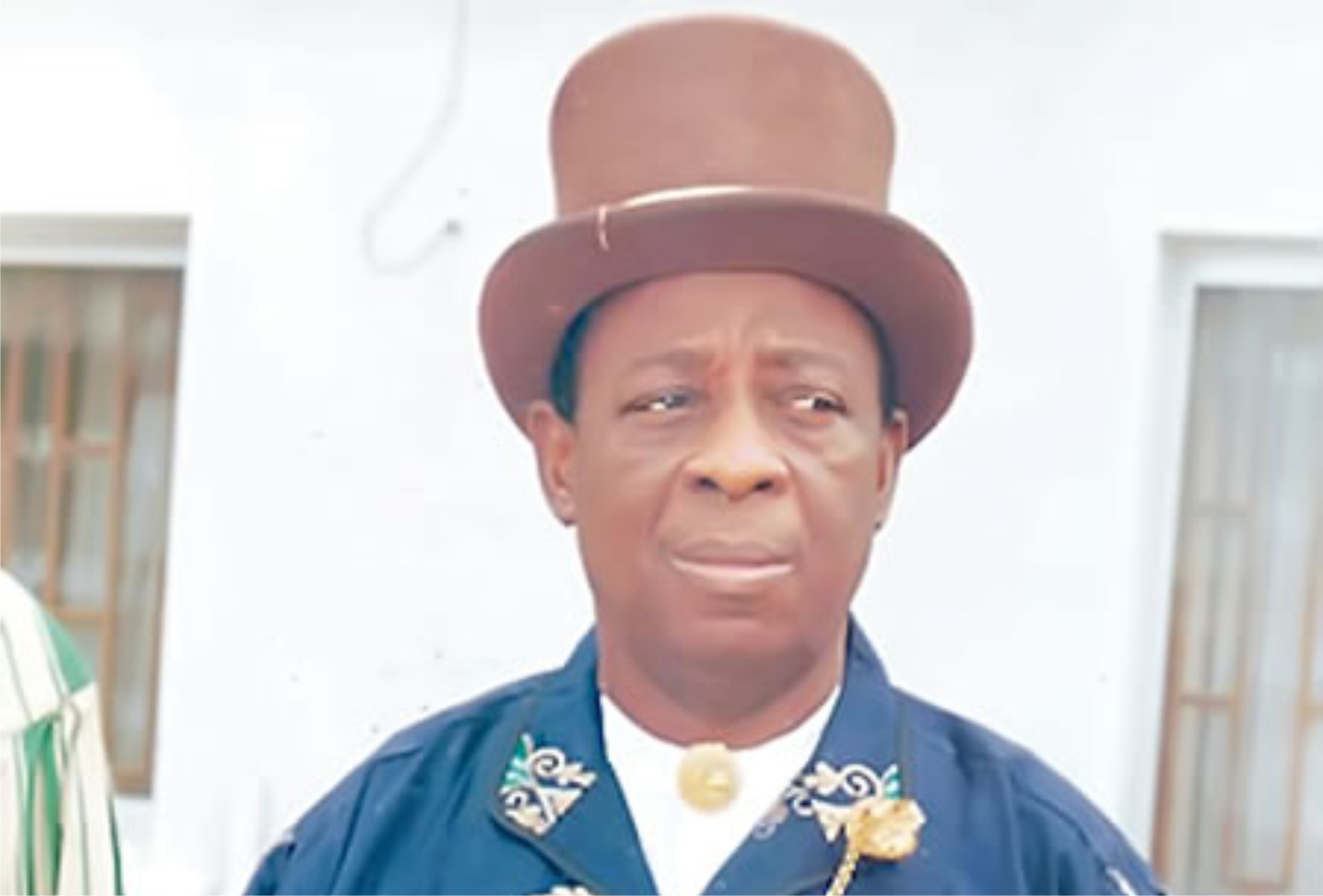 The Father of Tourism in Nigeria and President of Center for Promotion of Peace Tourism Arts and Culture in Nigeria (CEPTAC) Chief Mike Amachree has urged the promotion of Aquatic Tourism in Rivers State.
This was contained in a statement made available to news men in Port Harcourt.
Amachree said the development of aquatic tourism will boost the economy of Rivers State as well as create employment opportunities for the masses.
According to him the idea was based on the knowledge and exposure he acquired while on a fact finding visits to some famous aquatic tourism destinations in the world such as, Waikiki Beach and Pearl Harbour in Honolulu, Hawaii, Miami Beach and Orlando Park in Florida, New York Aquarium, all in the United State of America (U.S.A), Cancun and Acapulco Beaches in Mexico, Alexandria Beach in Egypt and Banjul Beach in Gambia, West Africa.
According to the tourism mogul, Lagos Bar Beach, recorded more tourists than any other site in Nigeria between the late 80’s and early 90’s because of its aquatic Tourism Potentials.
Amachree who regretted that both the Lagos Bar Beach and Argungu Fishing Festival in Kebbi State had gone extinct, however, he got informed that the Kebbi State Government is in the process of reviving the Argungu Fishing Festival.
The Elder Statesman enumerated frantic efforts made by him to revive aquatic tourism in Rivers State to include; the establishment of the Port Harcourt Tourist Beach in 1990, adding that the beach was planned to have provision for fishing festivals, boat regatta Festivals,boat cruise, swimming and diving competitions and other aquatic entertainments.
According to him the beach was commissioned for business in three phases, first, by the then military Governor-Group Capt. Ernest Adeleye, just one year after land was allocated, the second phase was by Her Excellency Dr. (Mrs)Ipalibo Harry Banigo one time Secretary to the State Government, now Deputy Governor, under Governor Wike Administration, while the third phase was commissioned by Late Major Gen. Patrick Aziza one time Minister for trade, and some other dignitaries in attendance among whom were, the then Minister of Commerce and Tourism Chief Senas Ukpanah, Alabo Tonye Graham Douglas also a serving Minister, Late Professor Tam David West – former petroleum minister, Late MKO Abiola represented by his Editor-in-Chief of Concord Newspapers, Engr. Tele Ikuru – Former Deputy Governor of Rivers State and King Edward Inatimi.
Also in attendance were Chief Ebenezer Isokariari, then Permanent Secretary Rivers State Ministry of land and Housing, the Oba of Ikeja, Oba Momodu Illo, and his Ikeja Council of Chiefs a close associate of Chief Amachree amongst others.
The award winning tourism expert who is a proud awardee of the Justice of the Peace (JP) and the Distinguished Service Star of Rivers State (DSSRS) awards, commended the first military Governor of Old Rivers State, Lt. Commander Alfred Papamieye Diete-Spiff (now His Majesty, king Alfred Diete Spiff Amanyanabo of Twon-Brass) and the current Governor of the State Chief Nyesom Wike for their contributions to the promotion of aquatic tourism in Rivers State in particular and Nigeria as a whole.
Chief Amachree also commended the present Governor Wike for constructing a beautiful road to the Port Harcourt Tourist Beach to enhance accessibility to the foremost aquatic tourism facility in the state.