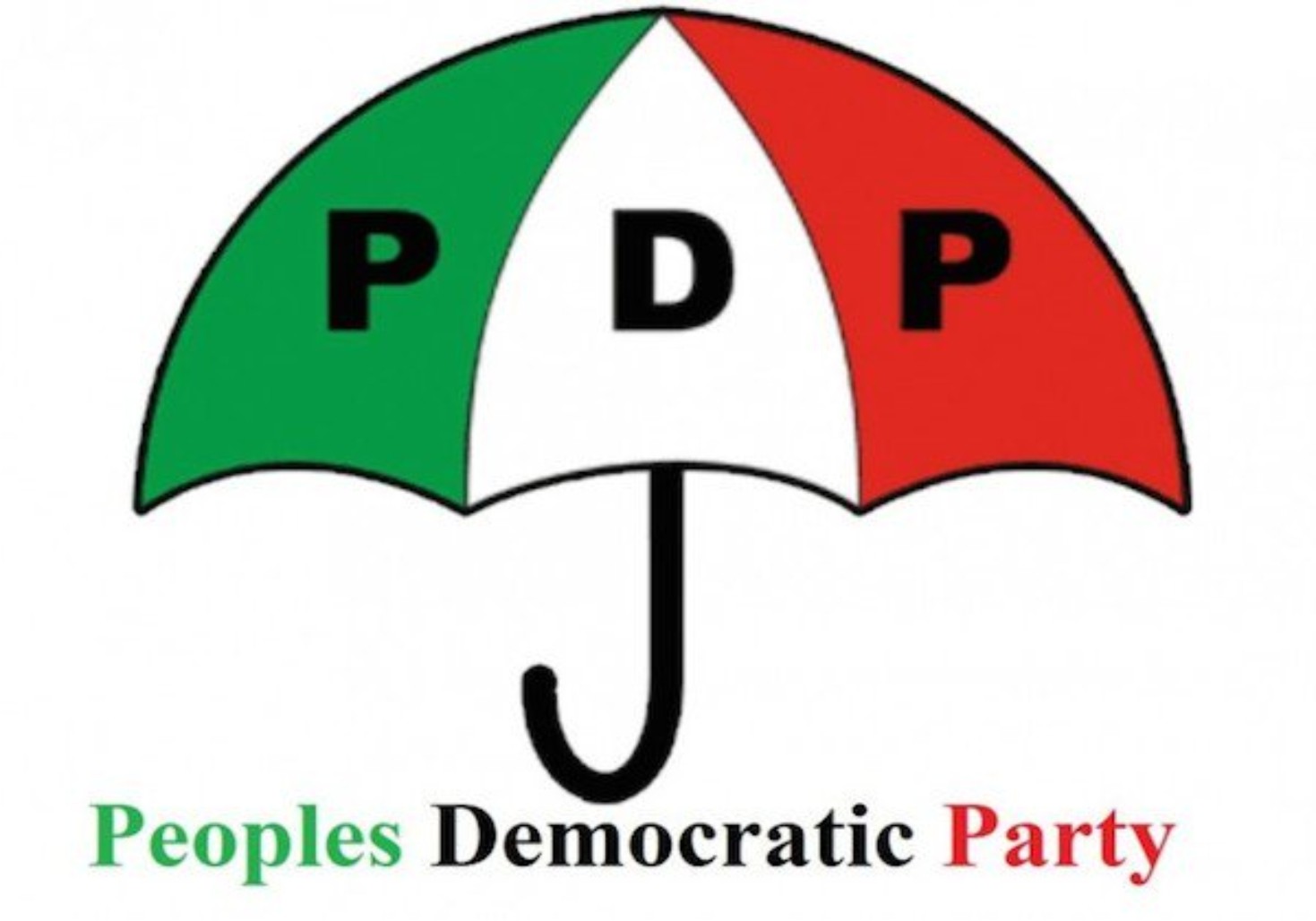 Rivers State leadership of the Peoples Democratic Party (PDP) has commiserated with Governor Nyesom Wike over the death of his uncle, Chief Charles Wike, saying it was saddened at the news of his demise.
The state PDP Chairman, Bro Felix Obuah in a statement issued by his media aide, Jerry Needam in Port Harcourt, yesterday said the party was aggrieved the more, knowing the close relationship that existed between the governor and his late uncle.
The party said it was however, consoled because Governor Wike did all within his ability to give meaning to the strong bond between him and his uncle while he lived.
Obuah expressed the hope that Wike, being a strong believer in God, will see his uncle’s death as the will of his Creator and continue to carry out his official duties with the usual composure and emotional stability which he is known for.
The statement read in part: “While we whole-heartedly identify with His Excellency in his moment of grief as our leader and big brother, we also make bold to say that his well cherished uncle did not die in vain having contributed in raising one of the most courageous leaders, and defender of democracy Nigeria has ever had in the person of Governor Nyesom Wike.”
The State PDP also condoled with the Wike family, government and entire Rivers people, enjoining all to take solace in the good works and worthy legacies left behind by late Chief Charles Wike.
“May the good Lord grant the soul of the deceased peaceful rest; and to his numerous relations, the fortitude to bear the huge loss”, the statement added. 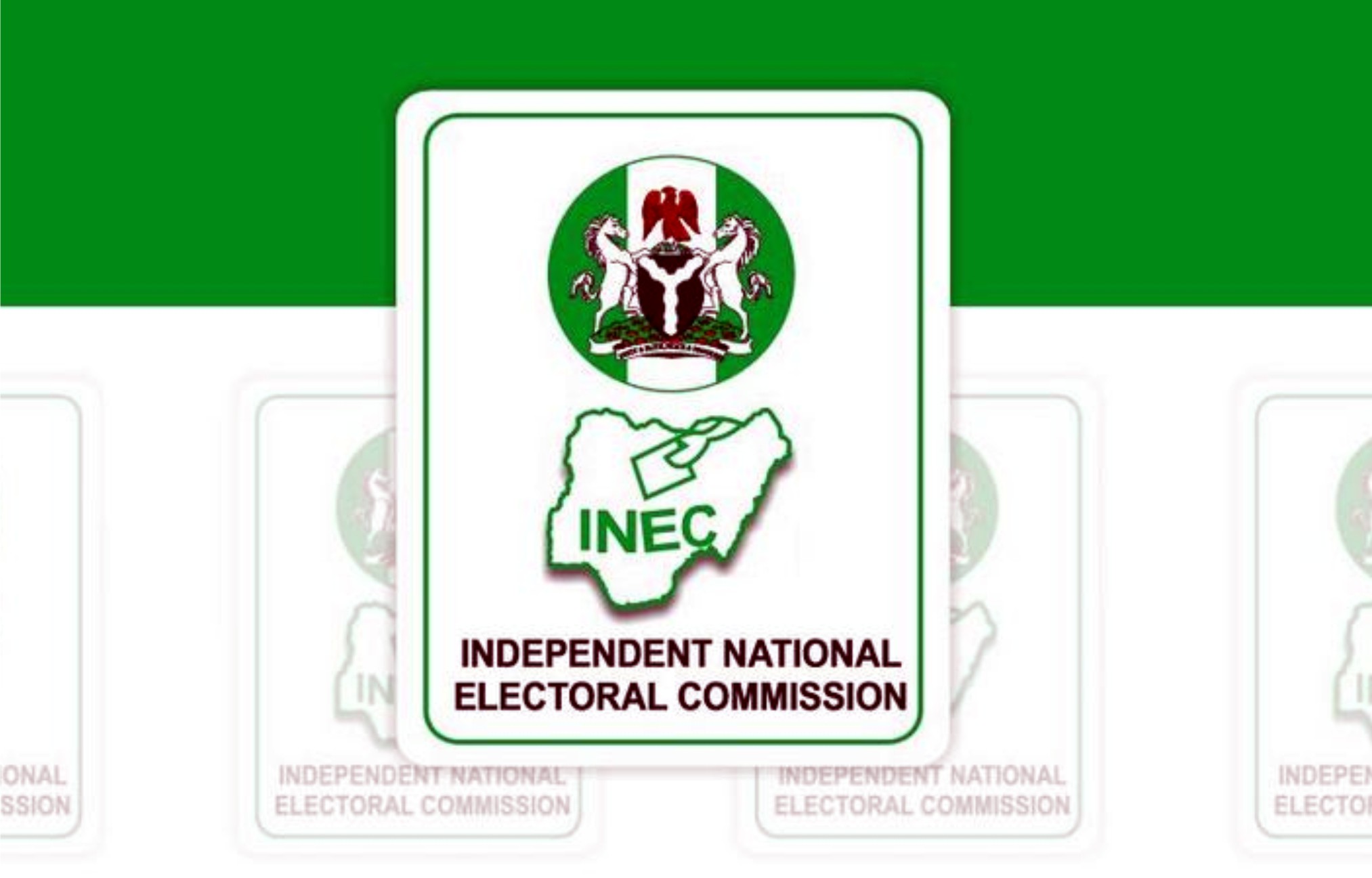 The Abuja division of the Court of Appeal yesterday ordered an accelerated hearing in the appeal filed by the Action Peoples Party (APP) against the Independent National Electoral Commission (INEC) over the exclusion of its candidates from participating in the 2019 governorship election in Bayelsa and Kogi States.
A three-man member panel of the appellate court headed by its Acting President, Justice Monica Dongban-Mensem, specifically granted the motion for abridgement of time filed and argued by the party.
The said motion was filed on March 30th wherein the appellant sought for the abridgement of time by directing INEC to respond to its appeal within five days.
The party argued that out of the statutory 60 days stipulated for the hearing of the appeal, 30 days have already been spent.
Counsel to the APP Mr Obed Agu added that if the motion for abridgement of time is not granted, it will rob the court of its jurisdiction to hear the appeal as it would become statute-barred.
Ruling on the motion, the Acting President of the court, Justice Dongban-Mensem, who was sitting for the first time after her swearing-in on March 6th, granted the request.
The court, accordingly, ordered INEC to respond to the appeal within five days and adjourned further hearing of the appeal to April 8th.
Earlier, the Acting President charged litigants to be mindful of the coronavirus disease and observe all health protocols governing the conduct of persons in the face of the pandemic as they come to court.
“In view of the perilous times, counsel should make a point of duty not to delay proceedings unnecessarily.
“No filling of frivolous applications,” said Justice Dongban-Mensem.
Excited by this, counsel to APP, Mr Obed Agu said: “I’m amazed that the president is here herself.
“That shows how duty-bound she is. It shows a lot about her dexterity. Any other person would have given excuses over the lockdown.”

The APP had in its appeal marked CA/ABJ/CV/218/2020 against asked the appellate court to abridge the time in the hearing of the case for being statute-barred.
The appeal proper is against the judgment of Justice Ijeoma of the Abuja division of the Federal High Court delivered on February 21st, wherein she held that INEC was right to have excluded candidates of the party (APP) in the governorship election in Kogi and Bayelsa States in 2019.
The judgment of the trial court was predicated on the ground that APP replaced its withdrawn candidates outside the statutory period of 45 days to the date of the 2019 Kogi and Bayelsa States governorship election.

Maiduguri Residents Urge Politicians To Reach Out To Needy Electorates 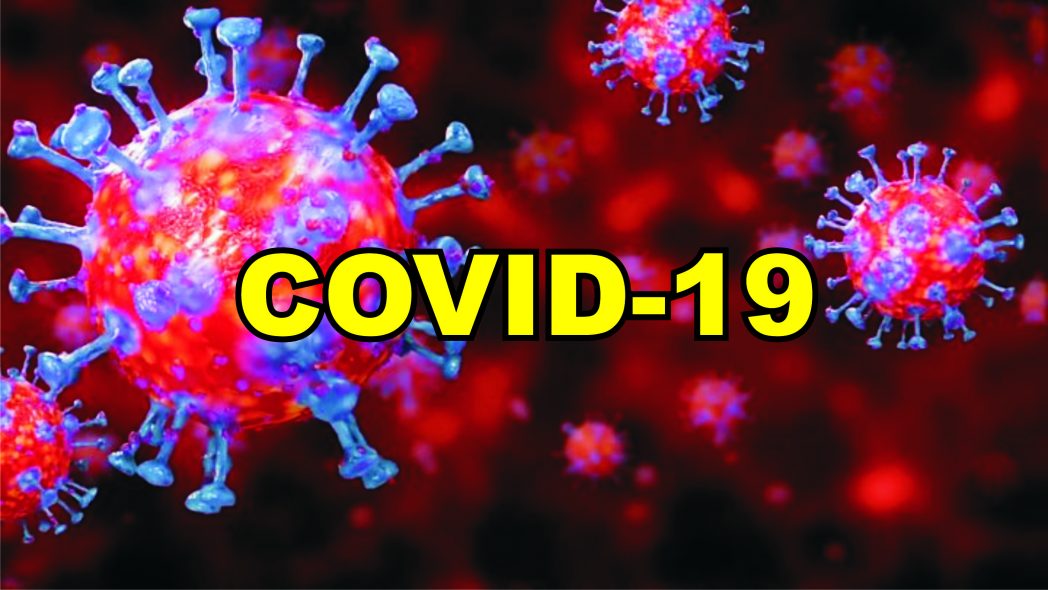 Some residents of Maiduguri have urged politicians to share rice and other foodstuffs to households, the same way they did, during election period.
The residents, told our source that they were disappointed with the politicians who, at this time of need, had yet to extend such gesture to the electorate.
“This is the best time we need to get the rice, sugar, salt and other assistance from them, but they are not forth coming.
“All we hear is that they have donated their salary in Abuja forgetting about us,” Ibrahim Abubakar of Mairi ward said.
Falmata Bukar, another resident wondered why the politicians were less bothered to extend favour to the masses at this critical time.
“Although it is not a right, but it is a shame for one who gave you food when you are not really in need, just to vote for him, to now ignore you when you voted him in and  now in need of his support,” Bukar said.
She pointed out that Maiduguri had a lot of Internally Displaced Persons (IDPs) residing outside the camps, with relations also in need of support at this critical time.
Idris Mohammed and Modu Musa also expressed disappointment with the slow response from the politicians, in using the COVID-19 situation to assist their respective constituencies.
They pointed out that before the indefinite suspension of the proposed Local Government elections in the state last week, some politicians had started meeting on how to distribute items to the electorate.
“Since the suspension of the electioneering campaigns  by the State Electoral Commission, the politicians are no longer calling for meeting to strategise,  let alone discussing how to mobilise voters with gifts,” Mohammed said.
On their part, John Vandi and Babale Mustafa urged politicians to have a rethink on their actions, before it is late, as the appropriate time for such support was now. 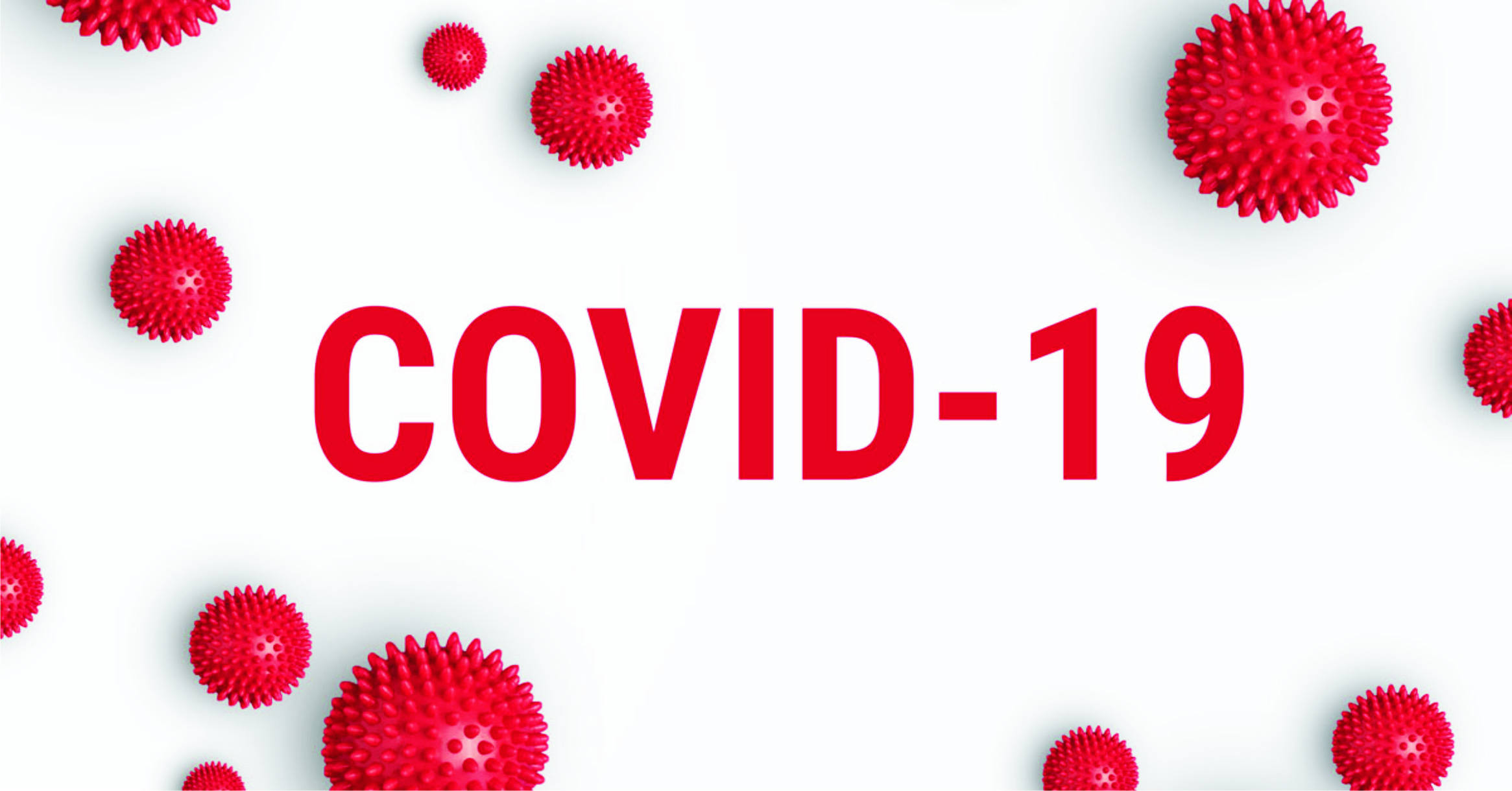 The National Association of Ogun State Students (NAOSS) has called on the senators representing the three senatorial districts in the state to give total support to Governor Dapo Abiodun in the fight against COVID -19.
The call was contained in a statement issued in Abeokuta , yesterday by the association’s National President, Oluwagbemileke Ogunrombi.
It appealed to Senators Ibikunle Amosun (Ogun Central), Lekan Mustapha (Ogun East) and Tolu Odebiyi (Ogun West) to join hands with the governor in order to curtail the spread of the coronavirus in the state.
The association urged the senators to set aside their individual and political differences and work together with the governor for the benefit of the state.
It specifically urged the senators to help in the provision of relief materials such as food items, cash and protective materials to their constituents to lessen the hardship on the people.
“This is a trying time for the entire world, Africa and Nigeria. Ogun is not left out in the scourge of this deadly disease.
“Therefore, the state needs all the help it can get from private individuals, politicians, religious leaders and other well-meaning Nigerians to ensure we win this war against COVID-19.
“All hands must be on deck to fight the spread of COVID-19. This is not the time for us to be divided, we must be united,” the statement added.