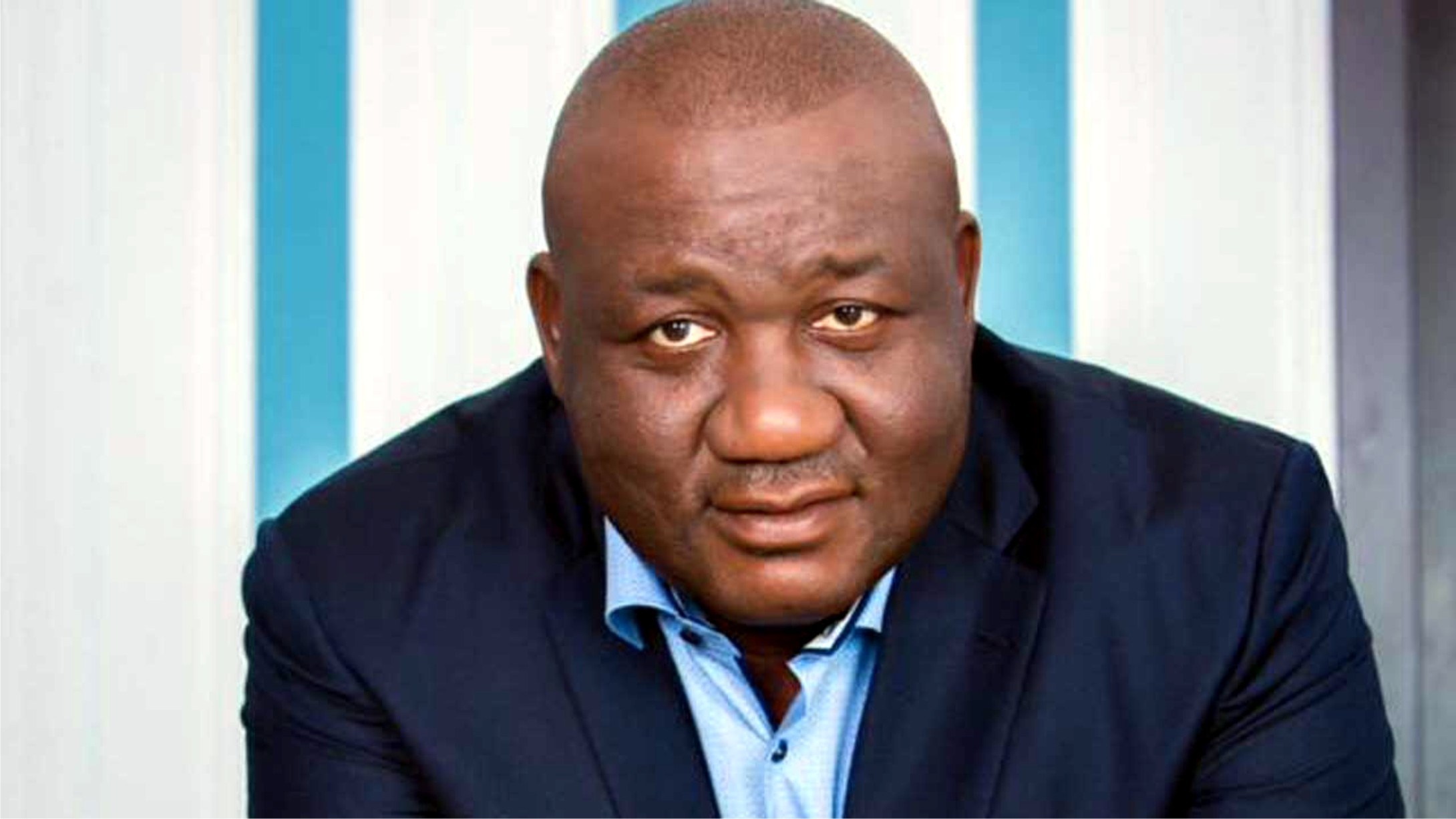 The Senate yesterday held a valedictory session in honour of the late Sen.Ben Uwajumogu, who represented Imo North and died on December 19, 2019.
The valedictory session followed a motion moved by Senate Leader, Abdullahi Yahaya (APC Kebbi), having moved for the suspension of Order 17 of the Senate to allow visitors into the chamber.
Senators dressed in white and black attires took turns to pay glowing tributes to the late senator.
First to pay tribute was Yahaya, having moved the motion for the Senate to move into the valedictory session.
Yahaya said that the late Sen. Uwajumogu was his personal friend and that they shared a lot of personal things.
He said the late Uwajumogu excelled in all areas of his senatorial assignments and contributed to debates at Senate proceedings.
Yahaya said the late senator would be remembered for his brilliance, praying that God would grant him rest, condoling with the family and the Imo government .
Sen. Enyinnaya Abaribe, (PDP Abia) said the late Sen. Uwajumogu affected life and carried every body along.
Deputy President of the Senate,Sen. Ovie Omo-Agege, said that he would choose to celebrate him because of the giant strides attained by the late senator.
Other senators who condoled the family included Abudullahi Sabi (APC Niger), Sen.,Borofice Ajayi, Elisha Abboh, Ike Ekweremadu, Rochas Okorocha, Oluremi Tinubu, Onyewuchi Ezenwa, Michael Nnachi, Abiodun Olujimi, Abba Moro and Buhari Abdulfatai, among others.
In his tribute, President of the Senate, Ahmad Lawan, expressed his condolences to the  immediate family, senators from Imo and his constituents.
He said the death of Sen.Uwajumogu was a loss to all,noting that the late Senator gave a good account of himself .
He said the Senate would continue to do those things that the late senator lived and died for.
The Senate, thereafter, resolved to send a delegation to be led by President of the Senate, Ahmad Lawan, to the final funeral rites of Uwajumogu.