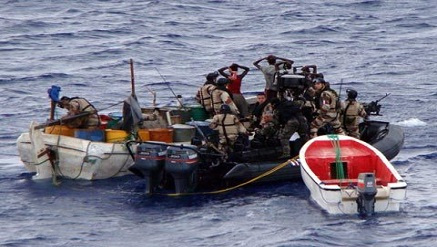 No fewer than 19 seafarers working as crew members of a tanker vessel have been kidnapped by suspected sea pirates off Bonny Island.
The seafarers were abducted in a tanker identified as Nave Constellation, about 100 nautical miles off Bonny Island.
A statement made available to The Tide by Dryad Global said the attack occurred 26nm South East of the Egina terminal while the ship was underway on Tuesday.
Eighteen of the crew members abducted were Indian nationals, one is a Turkish, while seven other crew members are still on board the tanker, the statement said.
Navios, which is the owner of the ship and Anglo-Eastern Tanker Management (Hong Kong), which is the vessel’s technical manager, have both confirmed the incident.
The Hong Kong-flagged crude oil tanker had departed Bonny Offshore Terminal in fully laden condition when it was boarded by armed men late on the night of December 3rd.
“The criminal gang departed the vessel taking 19 of those onboard with them as hostage; 18 Indian nationals and one Turkish national. Seven seafarers remained on board and were instructed to take the tanker to a safe position to await the arrival of a security vessel and other support craft. There was no pollution or damage to the vessel.
“Navios as owners and Anglo Eastern as technical and crew managers’s prime concern is the safety and early return of the 19 persons taken by the pirate gang. All the appropriate authorities, including the Flag State, have been alerted and are responding and all the necessary action is being taken to secure their wellbeing and early release,” the two companies said in a statement.
The companies said the families of those taken by the pirates are being kept fully informed of the developing situation.
The  International Maritime Bureau (IMB), Piracy Reporting Centre, has also confirmed the attack on the tanker.
“Nineteen crew were identified as missing. The vessel owners notified the Nigerian Navy and MRCC for assistance.
Remaining crew sailed a tanker to a safe area,” the IMB said.
This is the 6th maritime security incident and the fourth kidnapping incident to occur within 30nm of the South Eastern boundary of the Nigerian EEZ within 2019.

Rivers Port Is Safe For Investors 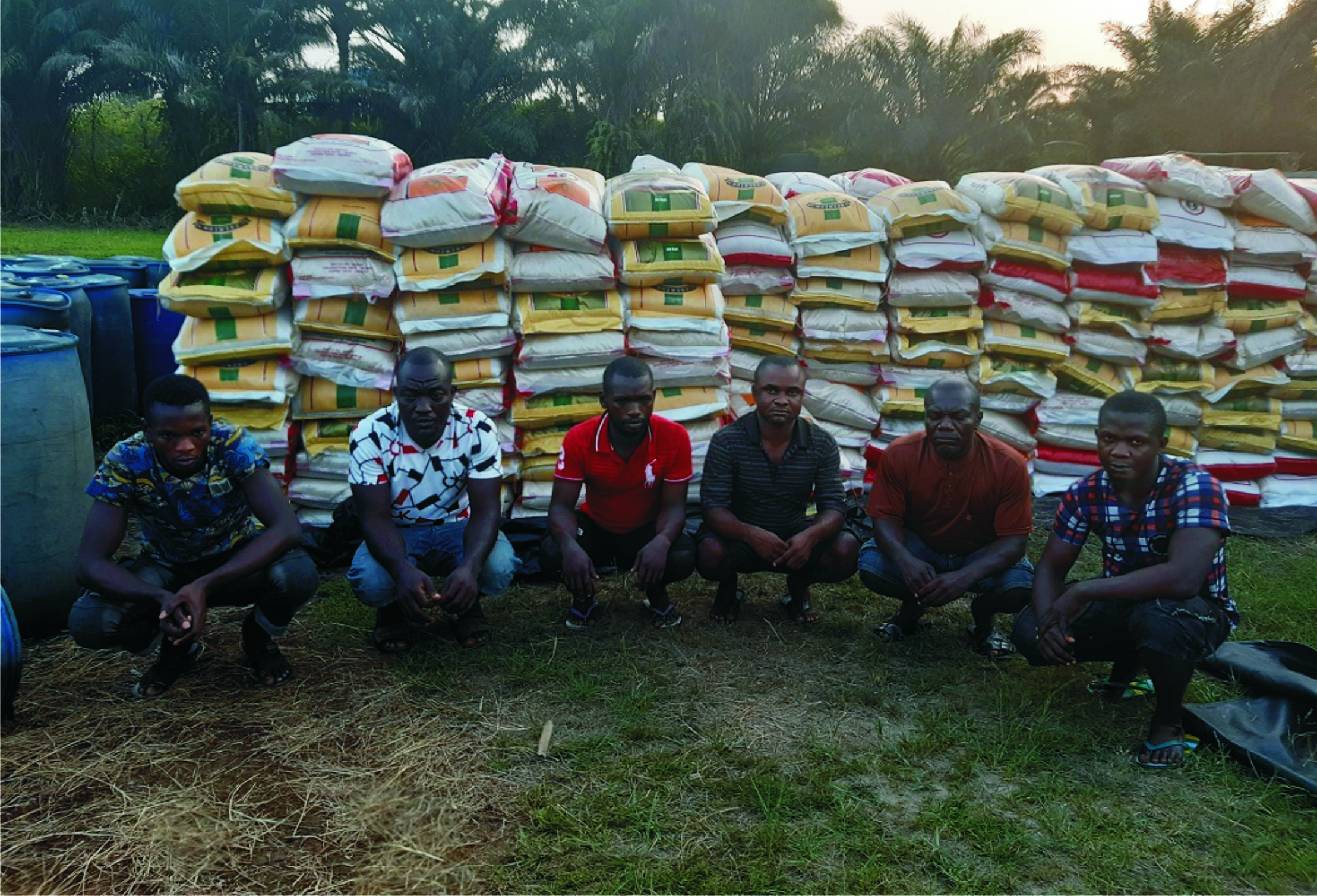 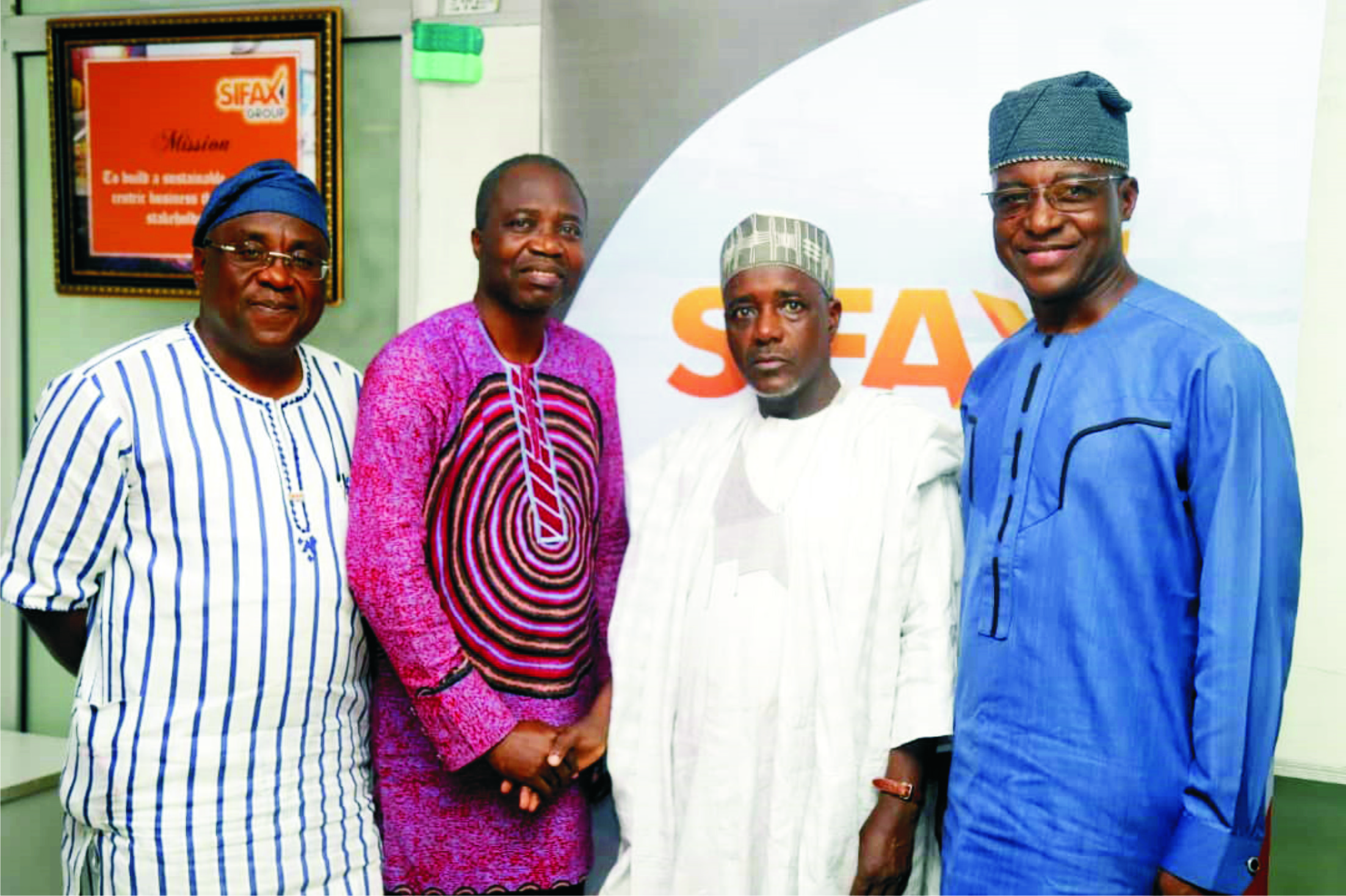 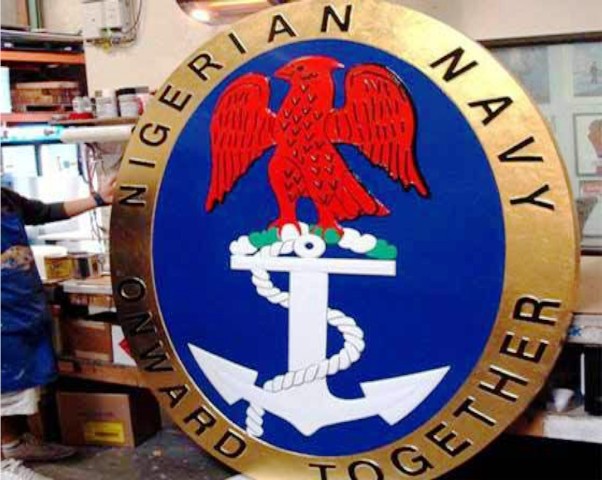 A Port Harcourt based seafarer, Onmonya Udeh, has appealed to the Federal Government to equip the Nigerian Navy and the Marine Police to tackle piracy in the nation’s waterways.
Udeh lamented that pirates were armed with more sophisticated weapons than the Navy and the Marine police, thereby posing serious threats to the lives of mariners and passengers.
Udeh spoke to The Tide yesterday in Port Harcourt during a telephone interview on issues bothering maritime industry.
The mariner said over 121 crew members were kidnapped in 2019 across the Gulf of Guinea by suspected sea pirates.
He called on the Navy and Marine Police to ensure regular patrol of the creeks, channels and all the waterways in the region to protect lives and property.
The seafarer appealed to the government to equip Navy with adequate gunpower to confront the sea robbers that are posing threats to the creeks and waterways in the region.
He said marine companies were scared to operate in the region due to the negative attitude of the criminals who terrorized the waterways.
Udeh said the attack and abduction of vessel owners and marine companies had created unemployment and even forced companies to relocate to a safer environments such as Lagos and neighbouring countries.
The mariner admonished the youth to shun acts inimical to the socio-economic growth of the region, but embrace positive life style that would encourage industrialization.