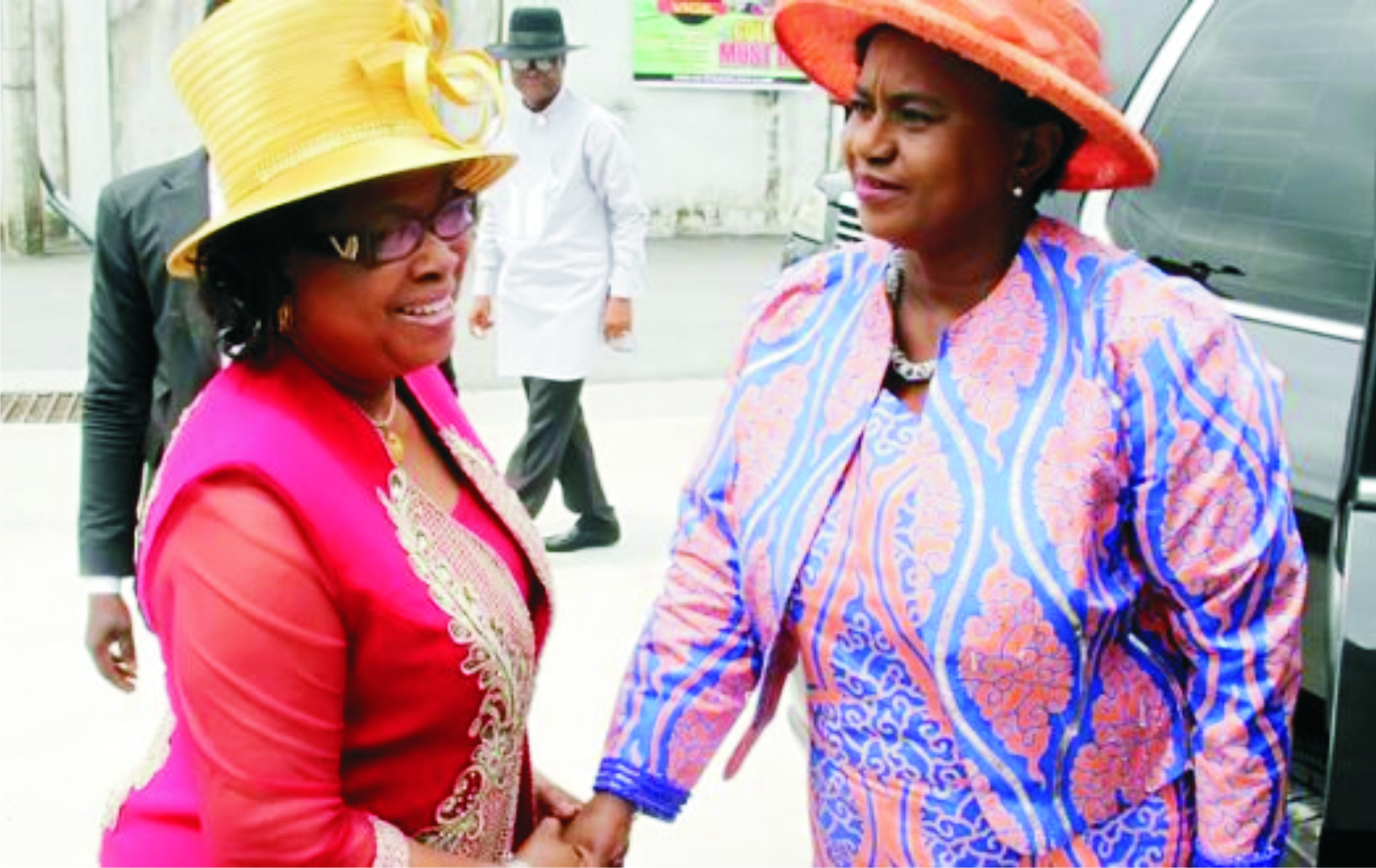 Thousands of women activists from across Nigeria recently converged in Port Harcourt, the Rivers State capital, to examine ways of empowering African women.
The event was organised by Women Advancement for Economic and Leadership Empowerment Foundation (WAELE) in collaboration with Rivers State Ministry of Women Affairs.
Declaring the event open, the Permanent Secretary, Rivers State Ministry of Women Affairs, Mrs Atosemi Eson Teetito, said the ministry is ready to partner with any organisation whose agenda is to empower the women.
Mrs Teetito, who was represented by a director in the ministry, Dr (Mrs) Camelita Agborubere, regretted that efforts of women at societal development are not being highlighted.
She said women are not only asking for equity, but demanding to be allowed to develop along their special needs.
The leader/founding member of WAELE, Dr (Mrs) Rachael Somiari said the event with the theme: Developing an Entrepreneur and Mentorship was meant to groom the participants with entrepreneurial skills.
Dr (Mrs) Somiari, who is the leader of the Rivers State chapter of the foundation said the objective was to have a strong virile and committed organisation that will continue to champion sustainable emancipation of African women.
She said the foundation which was founded on the 8th of May, 2004, has its branches in 52 African countries.
According to her, “The Rivers State chapter of this organisation was officially inaugurated on the 12th of April, 2019 and got registered with the Rivers State Ministry of Women Affairs on the 4th of July 2019.
“Within the period we have had a few projects in Port Harcourt as follows; an outreach programme to feed the less-privileged, a show of zone to our Muslim brethren during the Ramadan fasting in May, 2019, celebrated our 15 years anniversary in ground style, registration of 100 widows in Rivers State awaiting to be empowered by first quarter of next year 2020 and 35 women of Rivers State fully documented for a trip to Tanzania to be trained in agriculture” she said.
In a keynote address, the founder/president, WAELE Africa foundation, Otunba D. Basirat Nahibi, said the seminar was timely in view of the economic situation in the country.
Represented by Mrs Joy Wagbara, she told the women to strive for excellence in business by building their creativity
She listed some obstacles to successful business in Nigeria to include: inconsistent government policy, difficulty in securing loan, poor infrastructures amongst others. 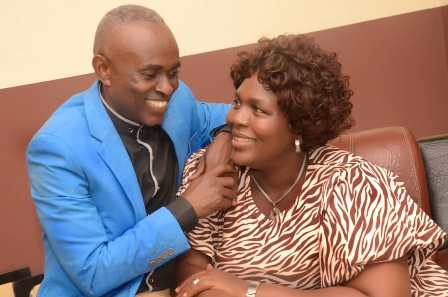 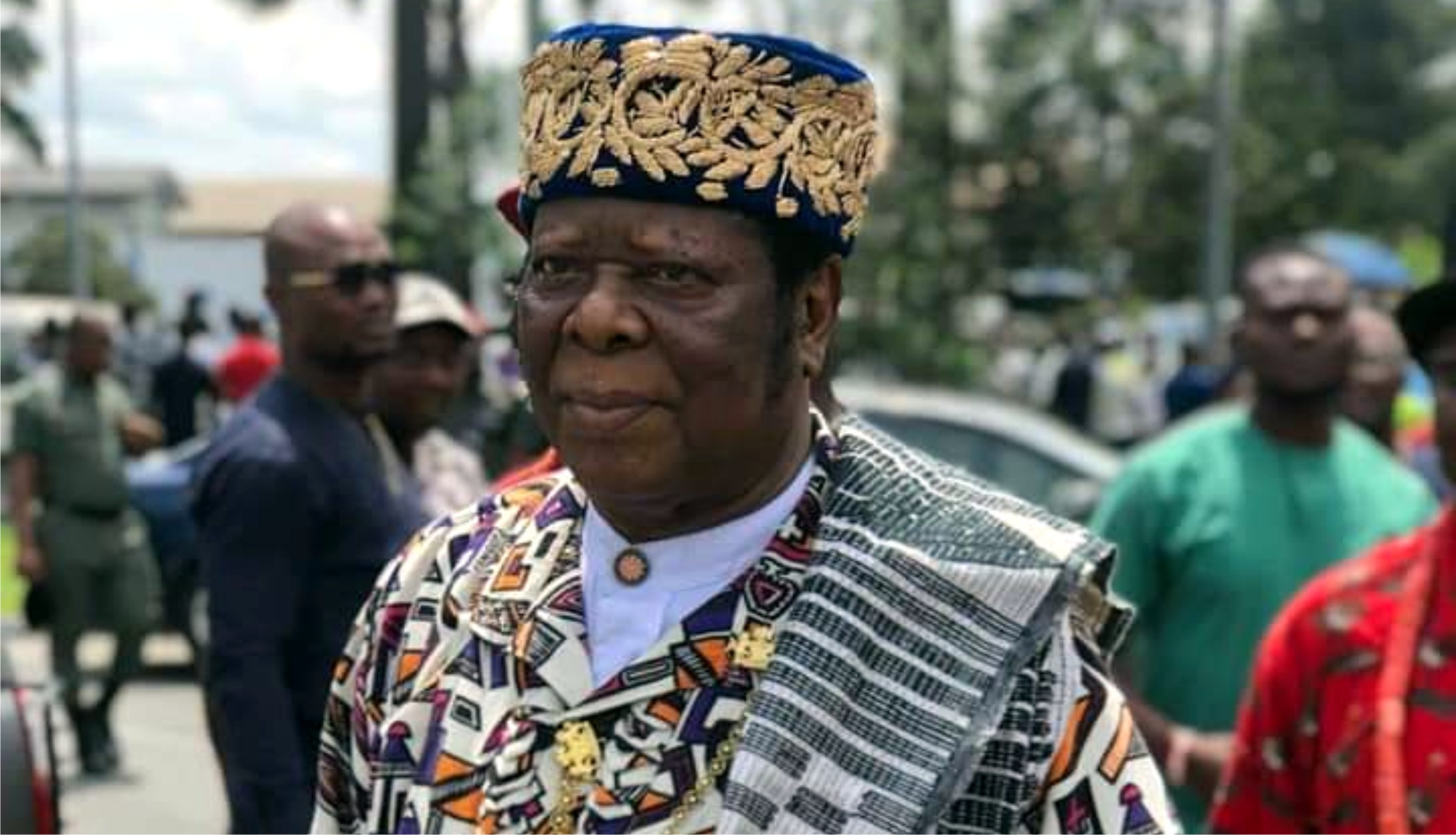 A one time Chairman of Okrika Divisional Council of Chiefs and former Chairman of Ogu/Bolo Council of Chiefs, Chief Marshall Daminabo Ockiya, has been applauded by his sibling and others for performing the traditional marriage rites of Bu-Yaa which automatically qualifies him to be his father’s heir apparent and by so doing giving him the leeway to succeed his late father as the head of the Oforibokakaka’s family in Ogu/Bolo Local Government Area of Rivers State.
Commending him for the feat, his younger brother, Joe Ockiya said in an interview with newsmen in Ogu, that he came all the way from United States of America to be part of the occasion due to the high regard he has for the Okrika culture.
He commended his elder brother for fulfilling his marital obligation as customs demanded, and expressed satisfaction and excitement over the development. He advised young people to always uphold the culture passed unto them by their forebears.
The monarch’s children, Sepriye Emmanuel Ockiya, Belema Okujagu and Vicky Jackson, while also commending their father for performing the traditional marriage rites said their excitement knew no bounds as they had worked together to ensure that he performed the Okrika tradition.
They said that they hold their father in high esteem, describing him as a loving and philanthropic ruler who positively touches the lives of those who come in contact with him.
Speaking with newsmen shortly after the event, Chief Marshll Daminabo Ockiya said he was elated that the marriage rites which he had planned for a few years ago had finally been fulfilled through his children, and thanked them for their benevolence.
He explained that the decision to marry from his mother’s family was borne out of the love he had for his father, late Oforibokakaka and equally because it was an obligation to do so based on the Okrika tradition.
“We have three types of marriage in our tradition: Lekria; Igwa and Bu-Yaa. Lekria and Igwa are smaller types of marriage while Bu-Yaa or Okuru Kaka is the highest kind, where the woman fully belongs to her husband even in death. And the one I did today was Bu-Yaa. I did this because my father was not married to my mother due to some circumstances that are not for public consumption. I will add here that I have wonderful children and I pray God to continue to bless and keep them,” he said.
Highpoint of the event was the handing over of the ‘Okuru’ and the elephant tusk to Chief Ockiya, signifying that he had fully become a bonafide son and Chief of the Oforibokakaka’s War Canoe House of Bolo.
Among dignitaries who graced the occasion included Chairman of Ogu/Bolo Local Government Area, Mr Erasmus Victor; former council chairman, Mr. Victor Alabo; and one time Managing Director of Nigerian National Petroleum Corporation (NNPC), Sir Morrson Tamuno; among others.