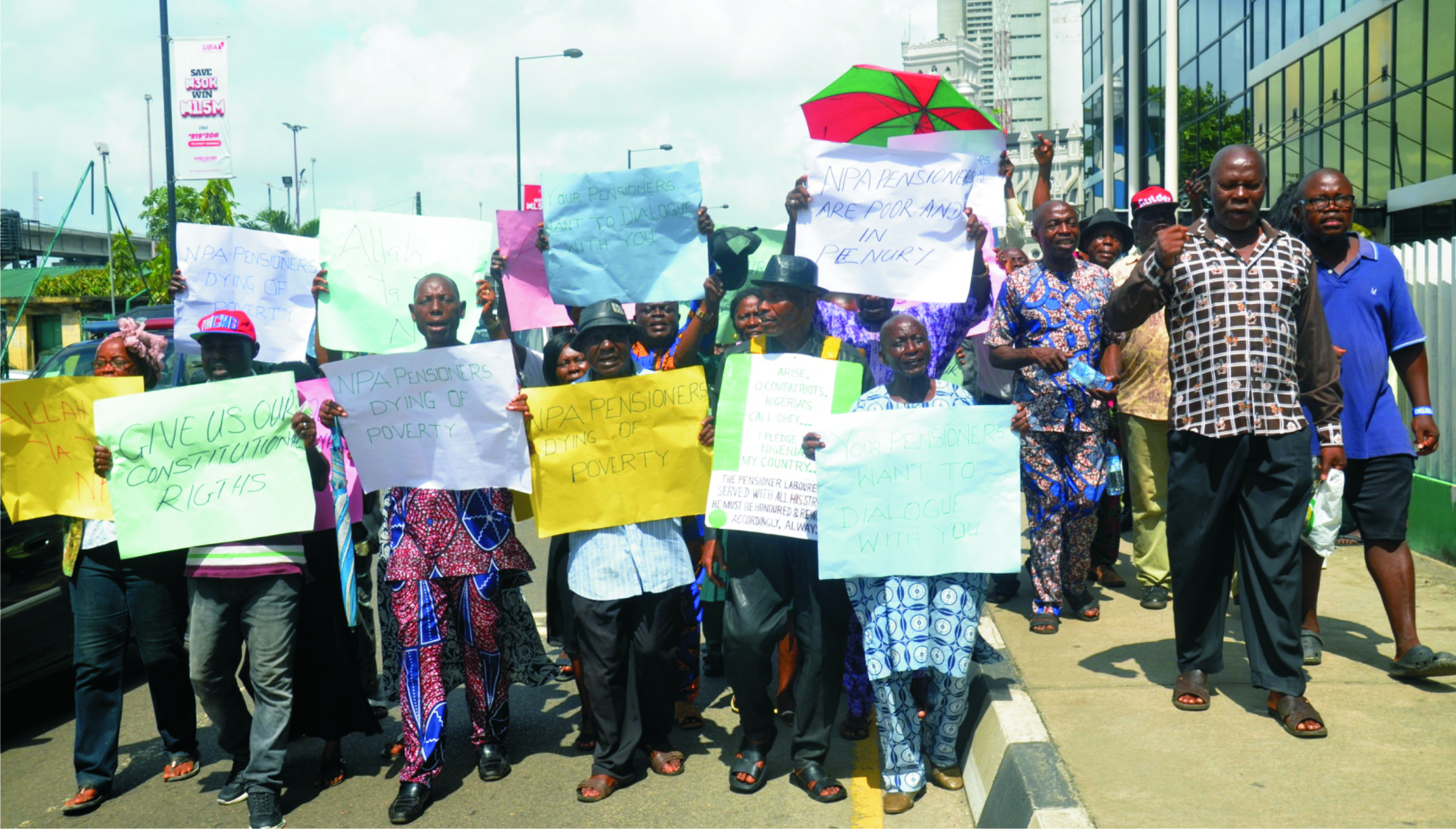 The International Maritime Bureau (IMB), a global  pirates report agency, says no fewer than 29 incidents of piracy attacks were reported in Nigeria’s waterways in the third quarter of 2019.
IMB said though Nigeria’s maritime piracy attacks reduced from 41 in the third quarter of 2018 to 29 in the third quarter of 2019, the country recorded more attacks than any other country in the world.
IMB, in a statement made available to The Tide, yesterday, also said that on the global scene, the first nine months of this year saw fewer incidents of piracy and armed robbery against ships than the corresponding period of 2018 with reports of 119 incidents from January to September 2019, compared to 156 incidents for the corresponding period of 2018.
A breakdown of the attacks by the Bureau shows that, 2019 incidents include 95 vessels boarded, 10 vessels fired upon, 10 attempted attacks, and four vessels hijacked.
The Bureau said that the number of crew taken hostage through the first nine months has declined from 112 in 2018 to 49 in 2019.
IMB noted that the Gulf of Guinea remained a high risk area for piracy and armed robbery as the region accounted for 86 percent of crew taken hostage and nearly 82 percent of crew kidnappings globally.
Lagos recorded 11 incidents in 2019, the highest number for any port.
“Although incidents are down, the Gulf of Guinea continues to be a concern for piracy and armed robbery-related activities with kidnappings of crew members increasing in both scale and frequency,” Pottengal Mukundan, Director, ICC IMB, said.
The report added that Indonesia continued with a trend of the decline in overall piracy related incidents with 20 actual and attempted attacks for the first nine months of 2019.
IMB noted that this could be attributed to continued information sharing between the Indonesian Marine Police and the IMB Piracy Reporting Centre.
The report, however, indicates that no incident of piracy was noticed or recorded in Somalia in the first nine months of 2019.
The Bureau advised ship owners to remain cautious when transiting these waters.