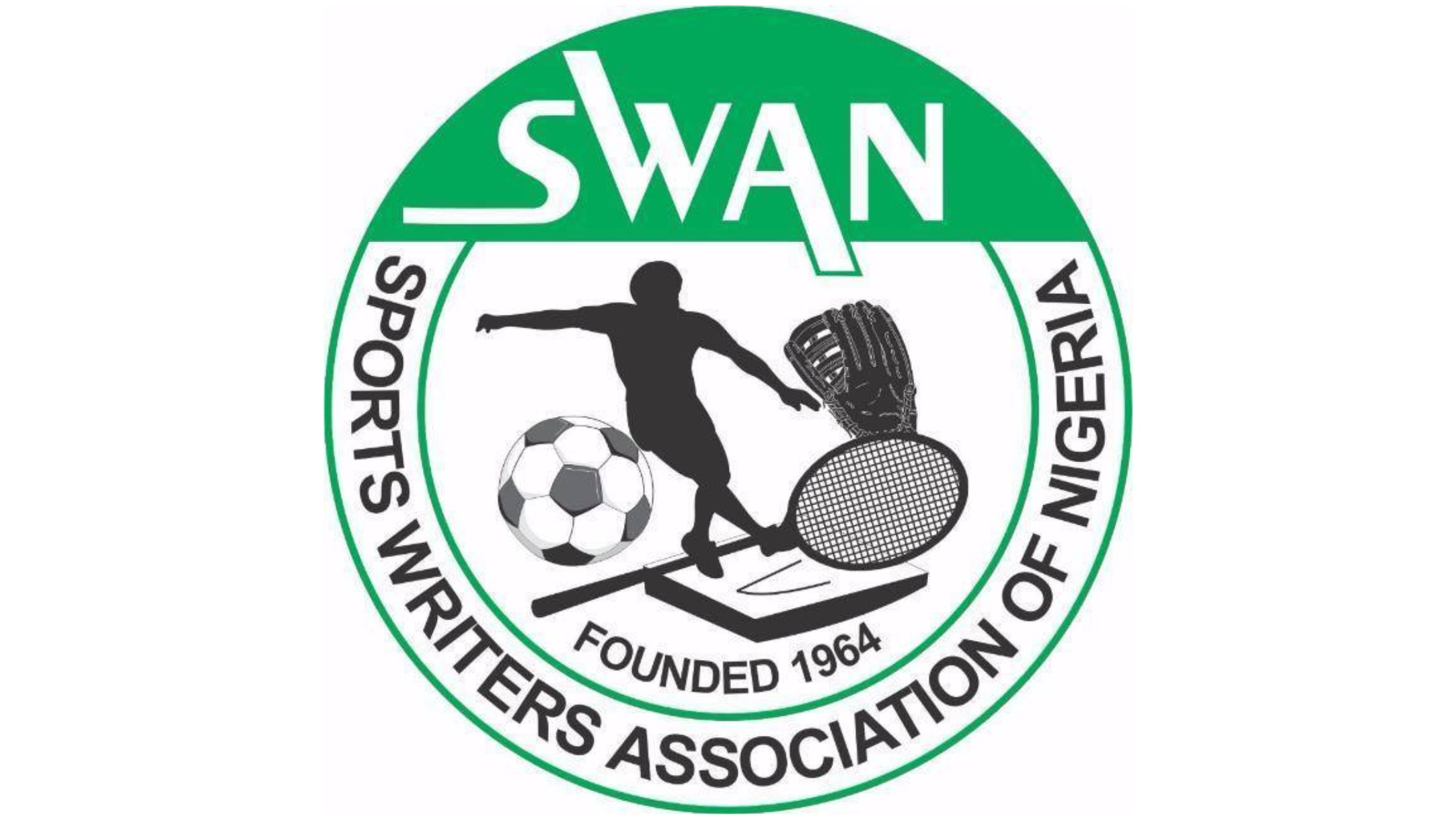 The Sports Writers Association of Nigeria (SWAN) has congratulated the newly appointed Minister of Youth and Sports, Mr. Sunday Dare, describing his appointment as well-deserved.
“His appointment as Minister for Youth and Sports represents a new frontier in the administration of sports in Nigeria and one that is expected to usher in dynamism, resourcefulness and focused leadership.
“As the umbrella body of all sports journalists in Nigeria, affiliated to the Association Internationale de la Presse sportive (AIPS) and the Nigeria Union of Journalists (NUJ), SWAN calls on the new Minister to give every Sport adequate attention, unlike some of his predecessors that focused mainly on football to the detriment of others.
A statement issued by the National Secretariat of SWAN and signed by the Deputy Secretary General, Babafemi Raji, noted that over the years, the fortune of Nigeria in international championships had continued to dwindle due largely to lack of concerted effort to discover budding talents that abound in the length and breadth of the country.
“SWAN believes that Nigeria deserves more than what the country is getting from sports in view of the abundance of natural talents in practically every field; hence our hope that you will give priority to grassroots sports.
“Equally of importance to SWAN is the regrettable state of  federal government-owned sports facilities; we make bold to say that they are mostly in dire need of rehabilitation, especially the pitch of the now Moshood Abiola National Stadium, where it is evident that anthills are freely springing up due to lack of maintenance.
“The recent embarrassment the country faced after the Athletics Federation of Nigeria (AFN) allegedly diverted about $135,000 the world Athletics body mistakenly paid to it, is yet to abate, just as athletes representing the country at international championships were thrown out of their hotel accommodation; amidst cases of unpaid allowances and corruption in the sector.
“SWAN equally expects that the yearly allocation to the sports sector from the federation account will significantly improve, because sports is a huge industry, that if well programmed has the potential to meaningfully engage a lot of the teeming youths.
“SWAN will be ready to support you push for an increase in the allocation that comes to the ministry, by engaging relevant government agencies both at the executive and legislative arms,’’it added. 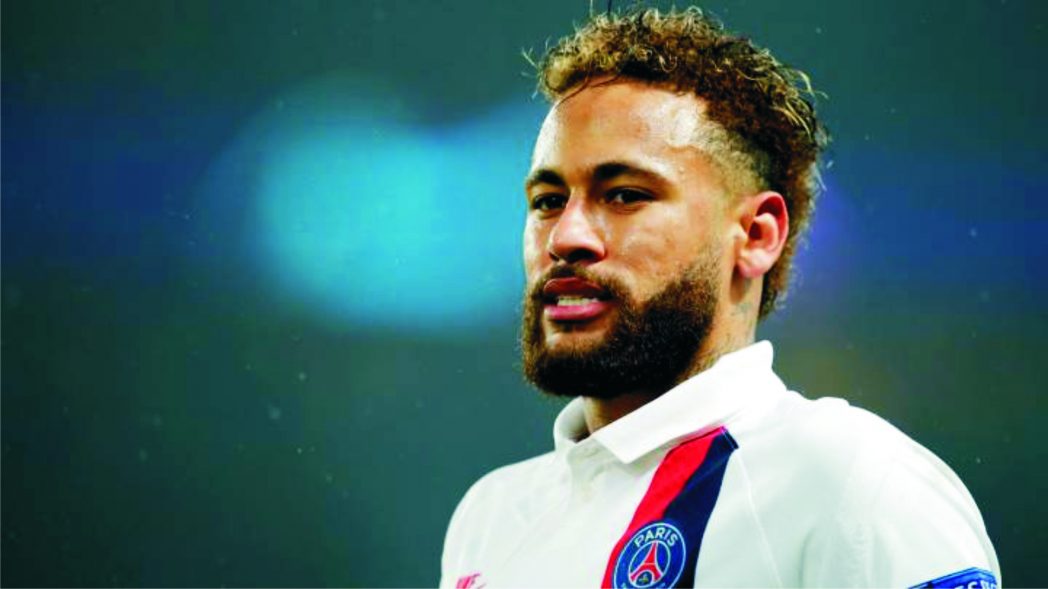 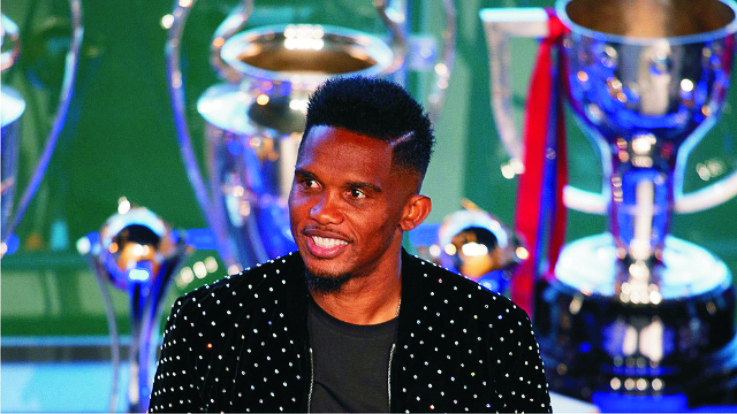