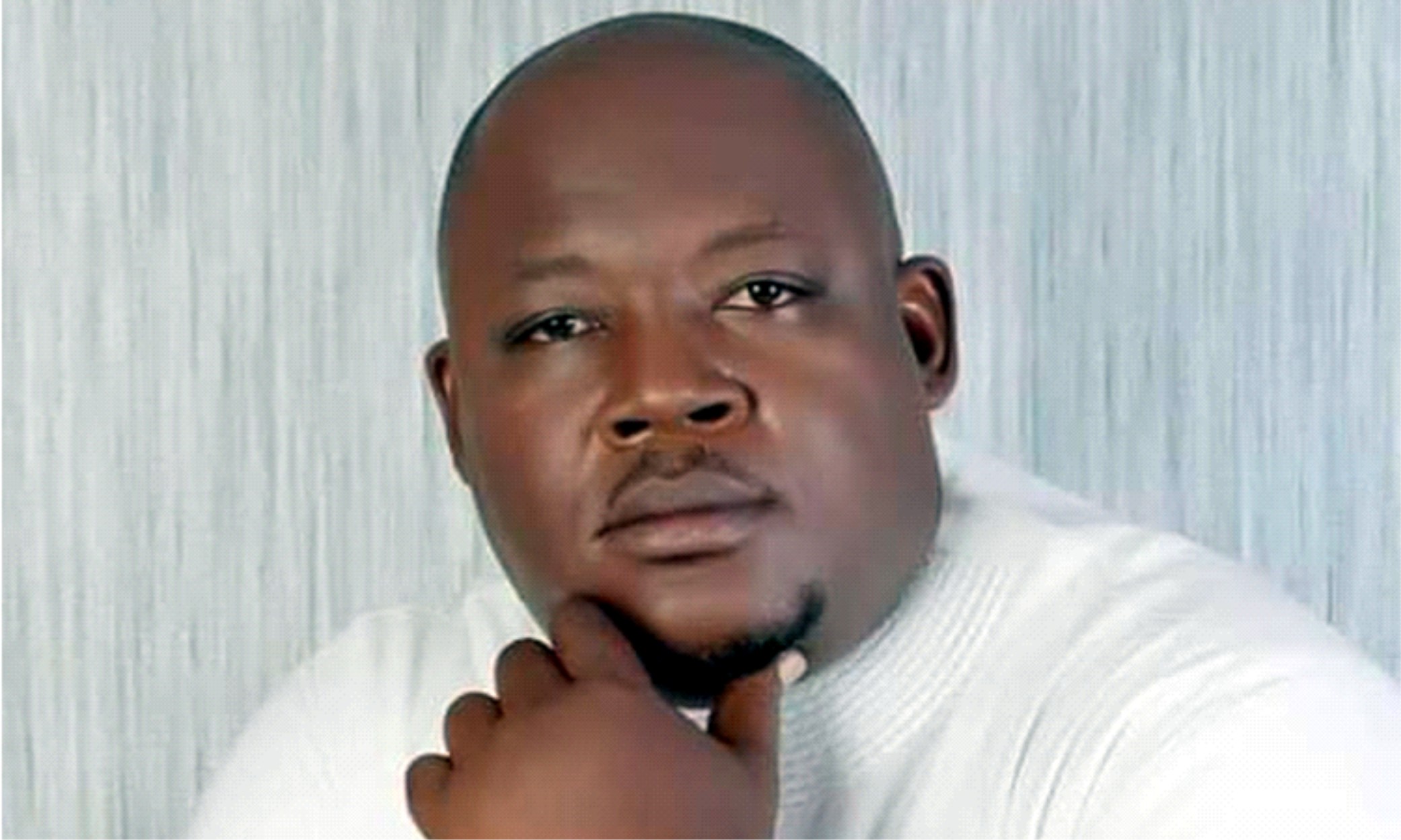 The lawmaker representing Port Harcourt Constituency III, in the Rivers State House of Assembly, Hon Azeru Opara has called on the youth in his constituency to engage themselves in sporting activities and stop social vices.
Hon. Opara, who is also the sponsor of the tournament noted that sport is one thing that exposes people to limelight in any society.
The lawmaker who was represented by his Special Assistant, Yusuf Momoh made the called at the weekend, during the opening ceremony of Diobu Youth Football Association Tournament, at St. Andrews Primary School, Mile One Diobu, Port Harcourt.
“Stop social vices and involve yourself in sporting activities. There are a lot of benefits in sports” Hon Opara said.
He commended the coordinator of the competition Junior Obianime, for putting the tournament together.
Hon Opara, further pledged to not fail the people of his constituency as they voted for him, saying that this is part of his electioneering campaign promises.
Also speaking the coordinator of the competition Junior Obianime stated that the competition is about bringing the youth of the area together through football tournaments, adding that sports, mostly football is one event that brings peace among the youth.
According to him, 16 teams registered for the tournament, as winner of the tournament will go home with the sum of N200, 000, while second and third place will walk away with N100,000 and N50,000 respectively.
Obiani used the medium to thank the sponsor of the competition Hon. Opara, for keeping to his electioneering campaign promises.
The opening match was between Mile one market FC and St. Thomas FC which ended 3-1 in favour of St. Thomas in a spot kick after regulation time.

Siasia In No Rush To Appeal Life Ban