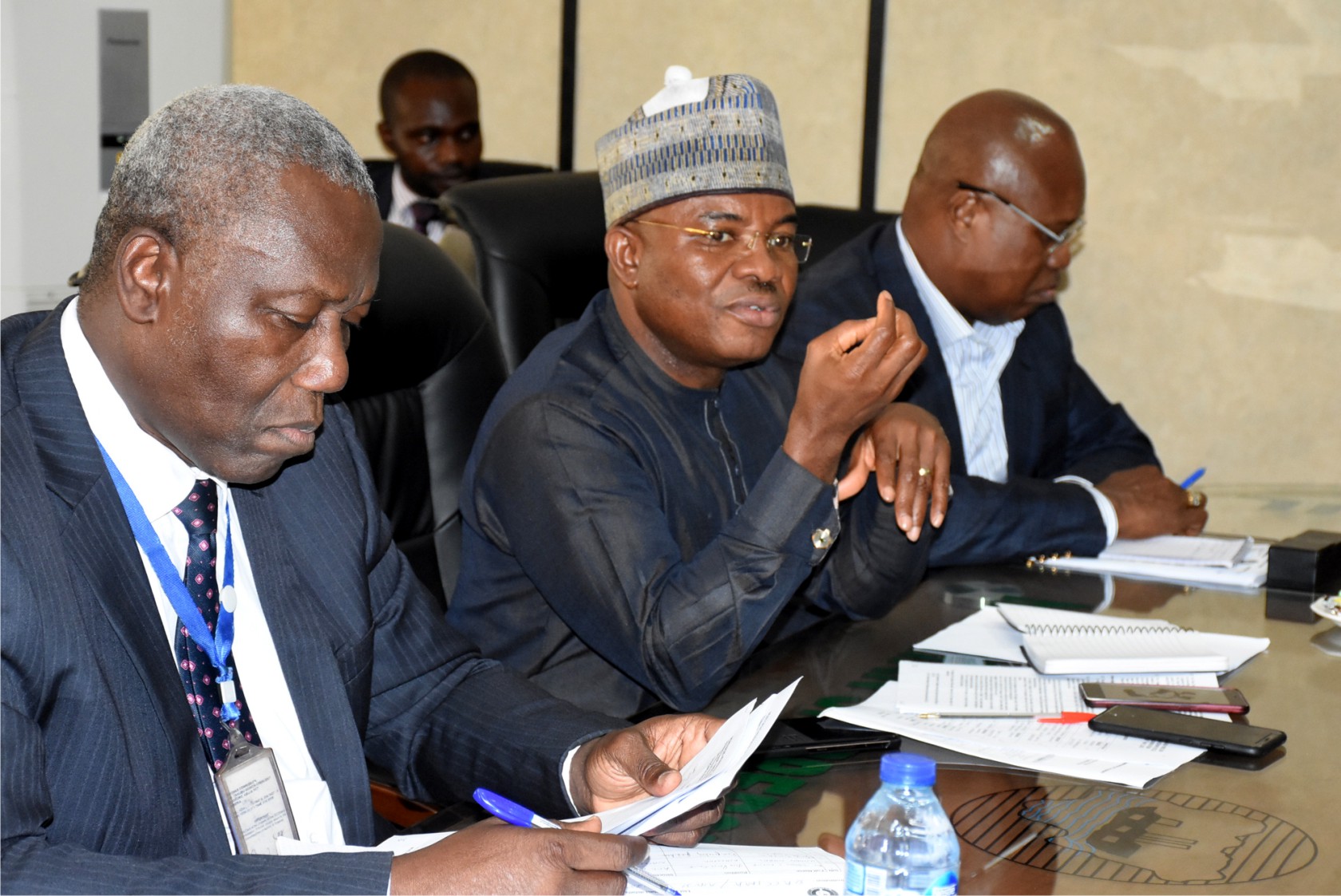 The Nigerian Navy has recruited 1,176 young men and women to aid the fight against sea pirates and oil bunkers in the nation’s maritime domain.
The Chief of Defence Staff, General Abayomi Olonisakin, stated this in a statement made available to The Tide shortly after the passing out parade of Batch 28, Basic Training School in Onne.
He said the trainees underwent rigorous physical and mental training for seven months to prepare them for internal security operations across the country.
“The trainees have been adequately groomed in basic naval seamanship subjects, including swimming and weapon handling.
“Additionally, they have imbibed basic skills, like self-discipline, teamwork, and overcoming of problems.
“The trainees were also tutored on basic civil-military relations, inter-agency cooperation and laws of armed conflict. They have been transformed and ready for deployment,” he said.
Olonisakin said the Nigerian Navy, under its current leadership, had provided enabling environment as well as requisite logistic requirements to enhance the standard of training.
He said the trainees are joining the Navy at a time the armed forces were involved in many complex and challenging internal security operations across the country.
“At the present, the armed forces are engaged in insurgency and terrorism operations in the North East and North West; oil theft, illegal bunkering, pipeline vandalism, illegal refining and armed robbery in the South-South and piracy in the Gulf of Guinea.
“Over the past decade, the increase in the activities of non-state actors have continued to challenge the ability of our Armed Forces to overcome asymmetric security challenges.
“This informed the holistic review of training the trainees underwent to confront the contemporary security challenges. However, some of the trainees would be deployed in future to curb these security challenges,” he said.
The defence chief said the nation’s economy was largely dependent on resources and trading activities on the waterways, and as such, urged the Navy to open and secure the sea.
He said: “securing the nation’s economic lifeline would require superior tactics, unalloyed dedication, absolute discipline, virtuous leadership, well-maintained machinery, and constant world-class training”, adding the need for the loyalty of trainees to President Muhammadu Buhari as well as to the Armed Forces.