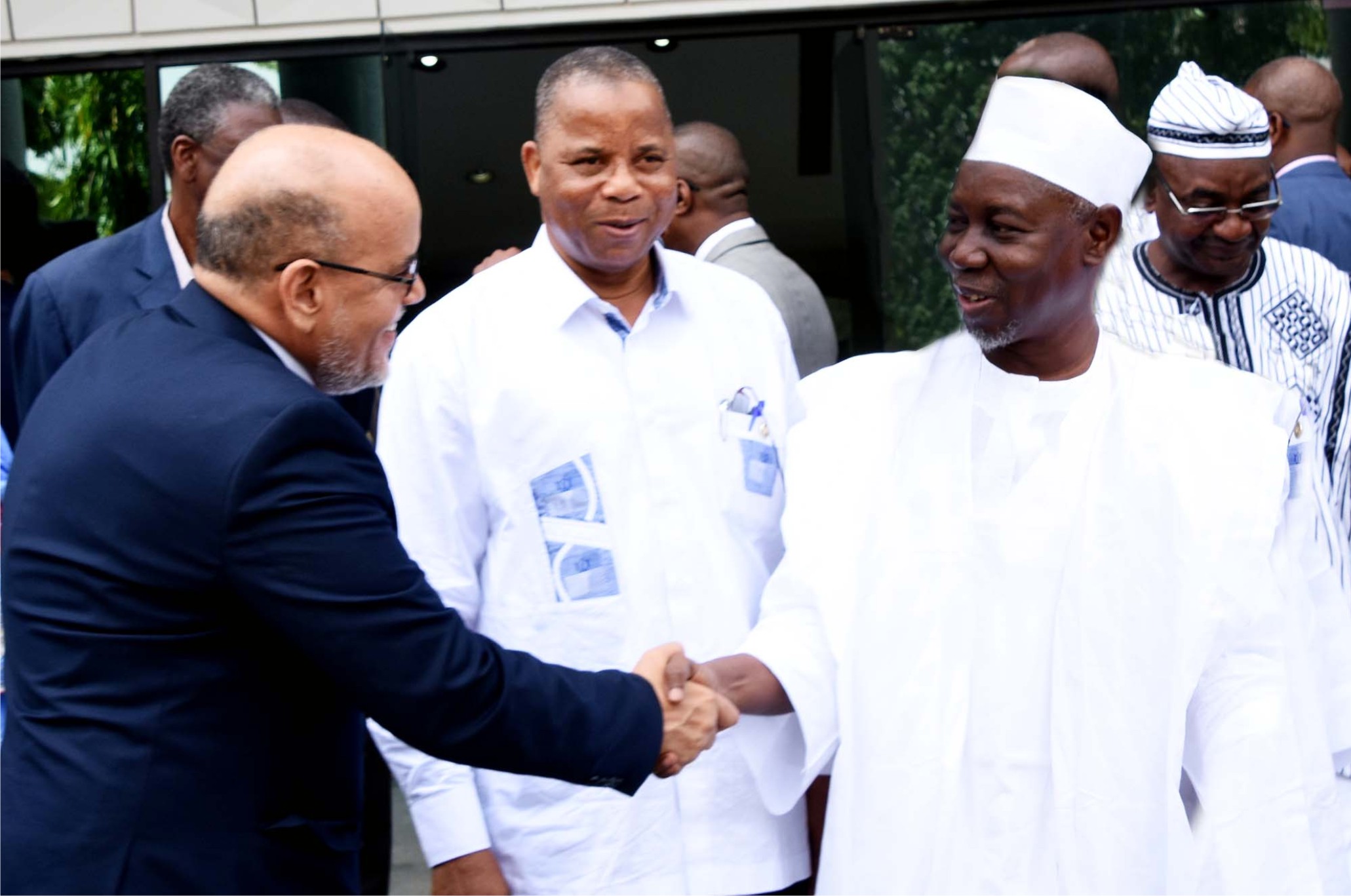 The ECOWAS Monitoring Task Force on the implementation of ECOWAS Trade Liberalisation Scheme (ETLS) on Tuesday met with the Nigerian Shippers Council (NSC) to deliberate on the low trade in the West Africa region.
Mr Nwagwu Julius, the spokesperson of the delegation, made the disclosure when the task force paid courtesy visit to the NSC in Abuja.
“This is the ECOWAS task force set up by the ECOWAS heads of state, arising from the realisation that the ECOWAS region has made some progress in terms of political integration of the region.
“However, the main focus of the establishment of ECOWAS in 1975, which is economy integration, has being lagging behind.
“Whereas many other regions have made some appreciable progress in terms of trade, to the extent of revolving their inter regional trade to about 45 per cent above, unfortunately, the West African inter regional trade stands between 10 and 12 per cent.’’
According to him, the task force has been going on advocacy visit to all the 15 neighbouring countries including Nigeria since 2017. 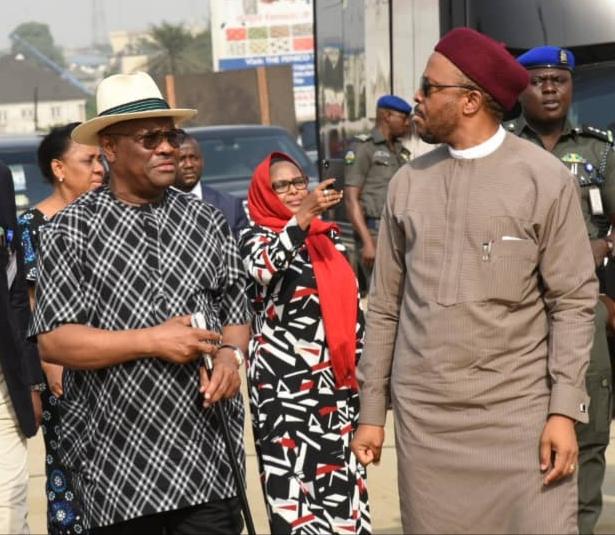 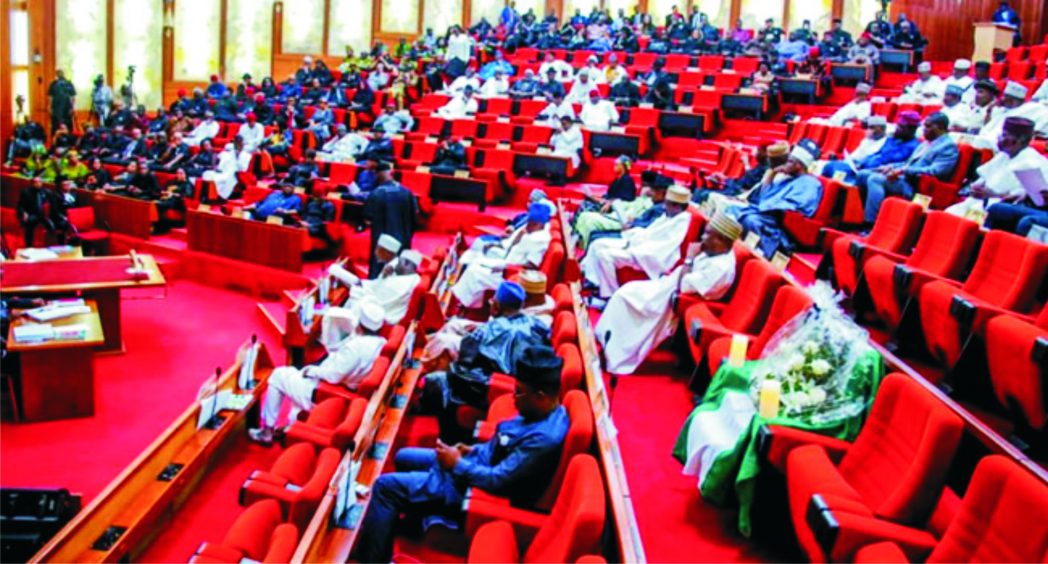 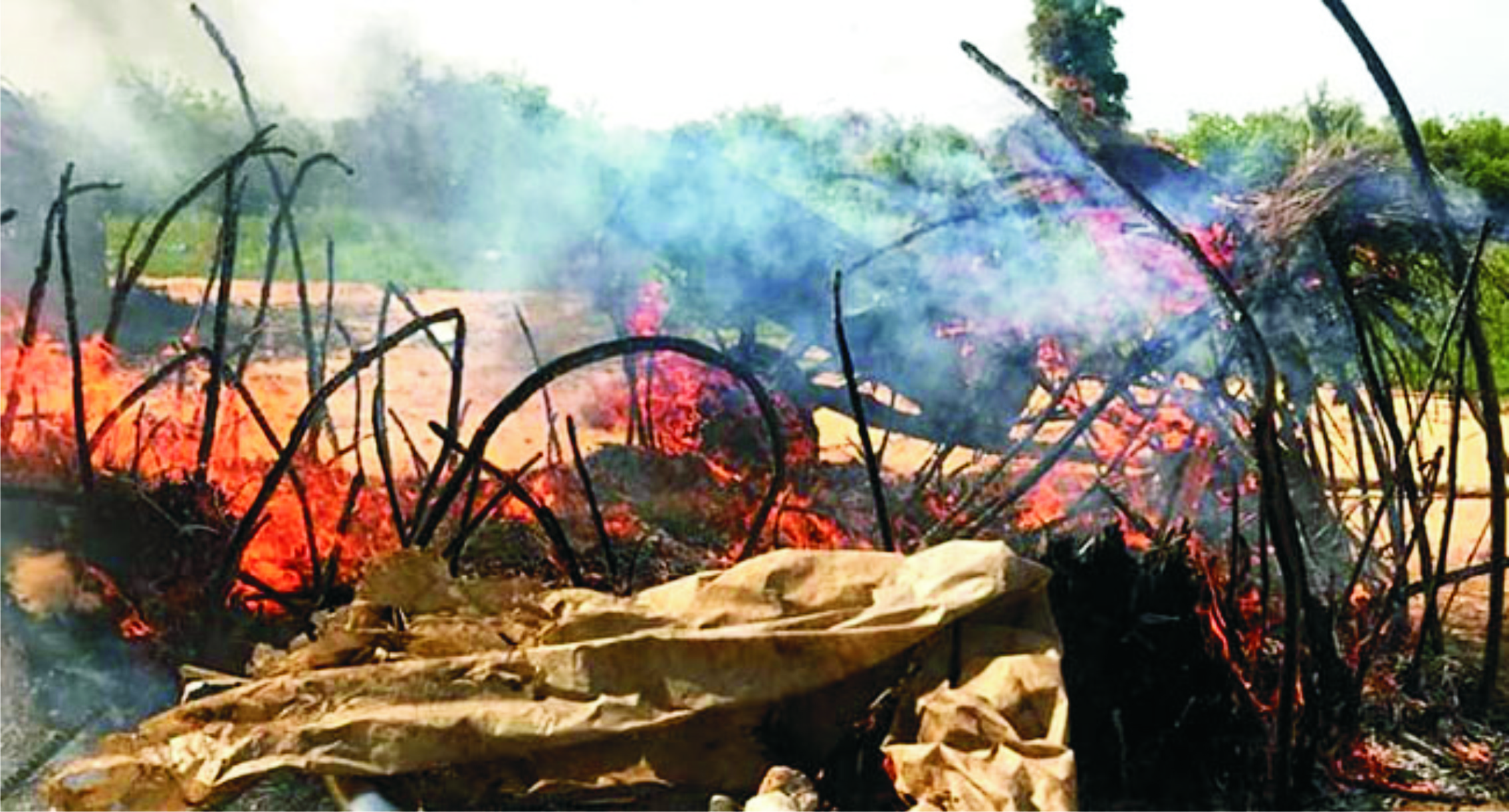 Following the attack by hoodlums on the Management of University of Jos that resulted in burning of homes and churches in Naraguta village, the National President of Anaguta Youth Movement (AYM), Deacon Moses Dawang, has urged Anaguta people o stop annexing land belonging to the University of Jos.
He urged the management of the institution to continue with the demarcation of their properties, saying the university had legitimately acquired the land that led to the protest by some hoodlums.
Dawang disclosed this, yesterday, during a press briefing in Jos, and vowed to deal with anyone who further causes any form of upheavals in Naraguta community.
“We are calling on all Anaguta people that are alienating the property belonging to the University of Jos, to stop forth with or we shall handle them appropriately.
“Anaguta community is aware that University of Jos has acquired the land in question and has proper documents to that effect from the B.P.E. and has every right to use such lands as it deems fit.
“Any individual or group of persons that have any issue with University of Jos acquisition of any land should follow legal means of addressing his or their grievances rather than resulting to self help which will lead to break down of law and order.”
He said the community is aware that the University of Jos has legitimately and properly acquired every land it is situated upon.
“We the Anaguta Youths Movement are encouraging the authorities of University of Jos and the government to continue the demarcation of all their legitimate lands in other to secure and protect government properties against land grabbers, speculators and hoodlums who are bent on taking advantage of the university land that is not fenced.”
Dawang appealed to government to bring succour to innocent community members whose houses were burnt and churches destroyed.
“We call on the government to urgently reach out to our community that suffered great loss as a result of last Saturday’s attack as our people are left without houses and churches that were destroyed by the hoodlums in the guise of protesting against the demarcation of land by the university authorities.
“The question is what has churches and native houses got to do with the activities of University of Jos? There is more to it; the action is purely criminal and expansionist.”
He called on the security agencies to fish out those who have repeatedly attack the management of the University of Jos.