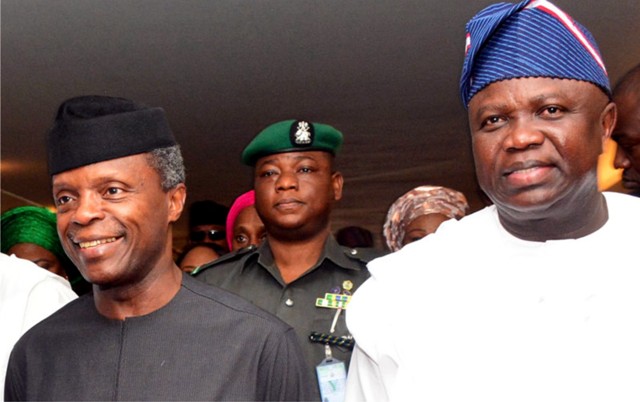 Towards Achieving SDGs In Nigeria

Setting Up A Car Wash Business