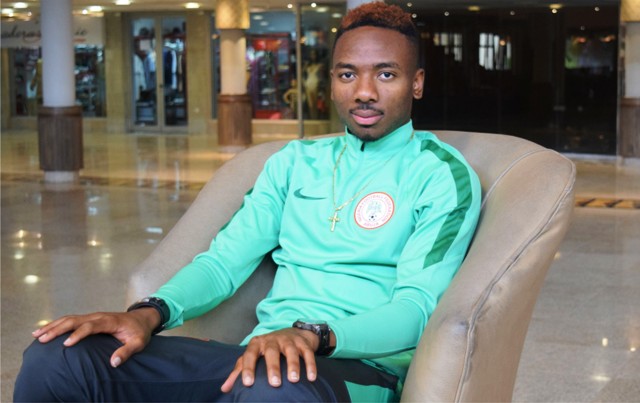 Nigerian youth international, Kelechi Nwakali will hopefully be able to return to his Portuguese club soon, according to the Nigeria Football Federation (NFF).
The 20-year-old midfielder, who is on loan at Porto from Arsenal, has been stranded in Nigeria for a month after playing for the country’s U-23 team in a 2020 Olympic Games qualifier.
According to Tidesport source, officials have confirmed that Nwakali was in Portugal on a single-entry visa and now needs a renewal to return after he played on 25 March. However, the process is taking longer than they hoped.
“The federation has been working hard to get his visa sorted as quickly as possible, but it’s taken longer than expected,” NFF’s director of communications Ademola Olajire told BBC Sport.
“We hope it will come out after the Easter break to enable Nwakali return to Portugal.”
Nwakali was one of the stars of Nigeria’s 2015 U-17 World Cup winning team and he was signed by Arsenal the following year.
He has been on loan in the Netherlands and joined Porto’s B side earlier this season, making 16 appearances in the second tier of Portuguese football. 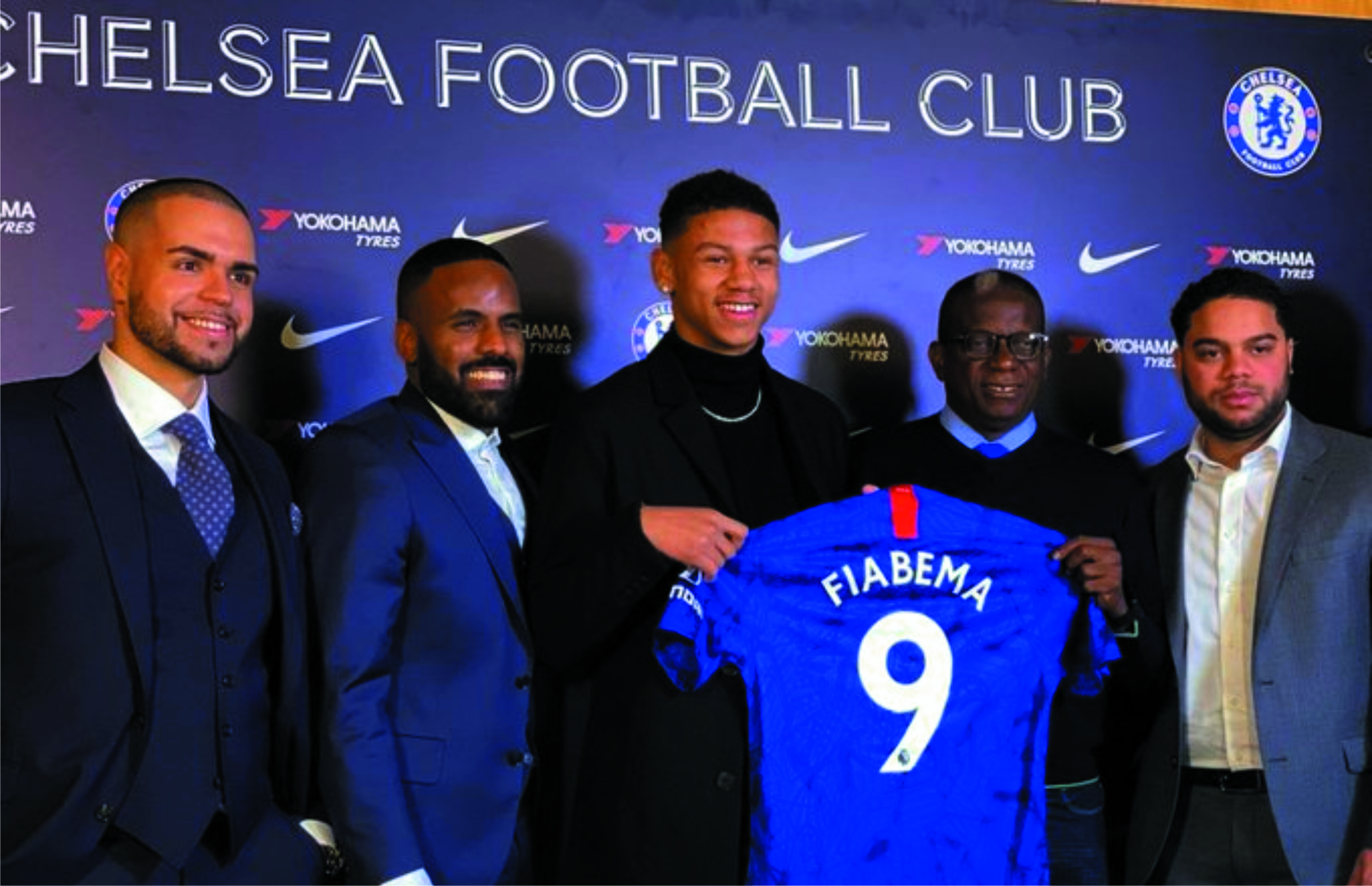 Chelsea Football Club of London has signed 16- year-old indigene of Rivers State who was born in Norway, Bryant Fiabema.
Speaking with the Father of Fiabema, Dr. Mina Fiabema in an exclusive interview with Tidesports, last Saturday, he said his son started playing football at the age of seven, with a local club in Kroken in Norway.
He stated that his son (Fiabema) was sponsored by a man who was passionate about football, saying that he was under the tutelage of the man until he turned 14 years.
According to him, he was confident that his son will make it through football, because he has the talent.
“ I am delighted that Chelsea signed my son (Bryan), I knew he would one day play for one of the biggest clubs in the world but did not expect it soon,” Dr. Fiabema said.
He explained that when Chelsea invited him for trials in December 2019, I was confident because he had the potentials to pass it.
“When Chelsea invited him to come for trials in December last year, I was confident that he will make it because he has the quality and talent. I told him to go and have fun, no anxieties, but just be yourself throughout the two weeks” he explained.
Dr. Fiabema equally said that his expectation from his son was to become one of the best strikers in the world.
However, he advised his son to be discipline, diligent and focused to enable him achieve his goals in life, saying that humility and discipline are the keys to success.
As it stands, Bryan Fiabema is the first Rivers State indigene that has signed for Chelsea.
Other Nigerian players that have played for the club are Victor Moses, Ike Ugbo, Kenneth Omeruo, Ola Aina.
Others are Tariq Uwakwe, Celestine Babayaro, Mikel Obi, Dominic Solanke and Fikayo Tomoni. 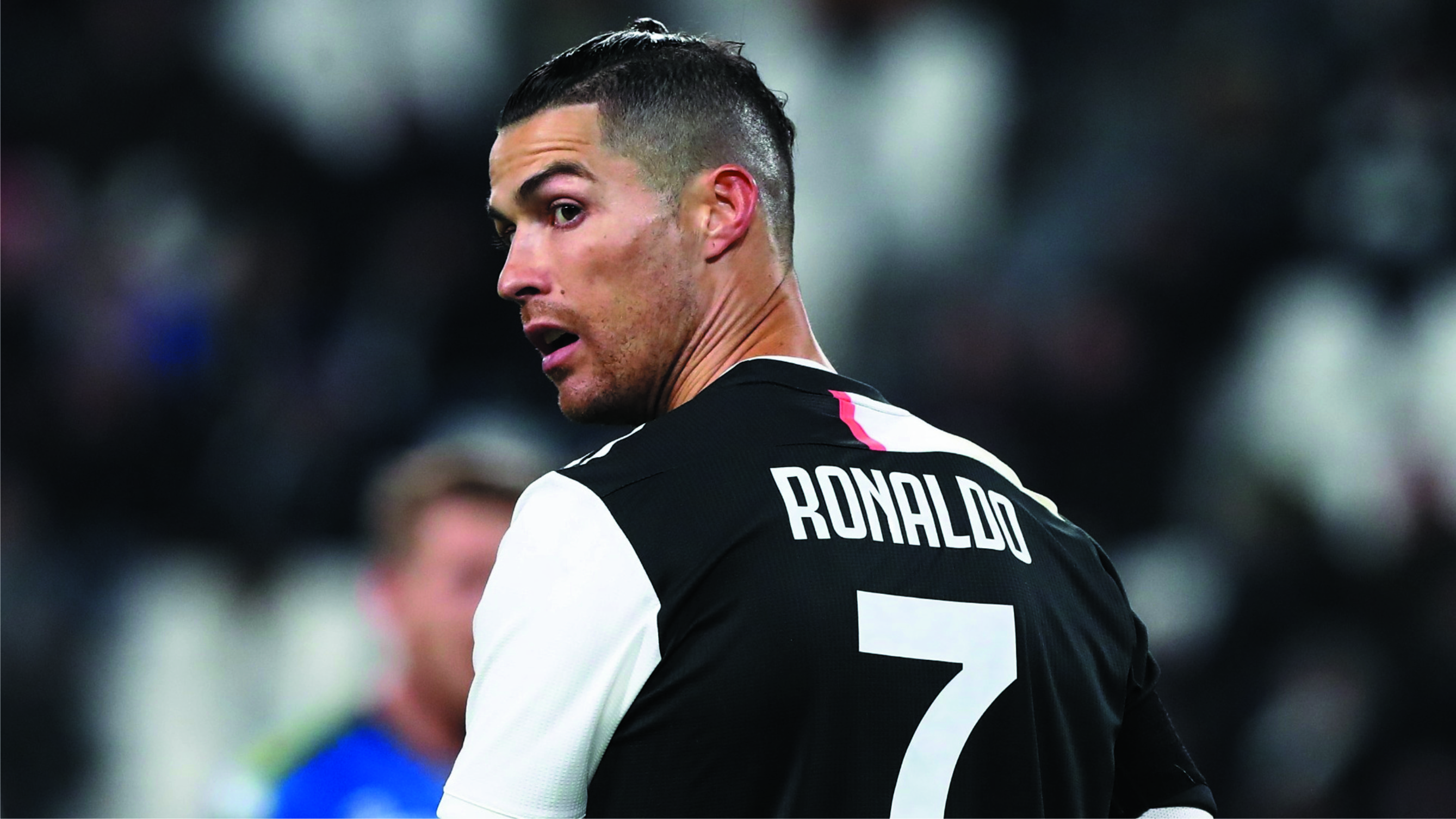 Maurizio Sarri hailed “champion” Cristiano Ronaldo after his brace saw Juventus to a precious 2-1 Serie A home win against Parma.
Ronaldo scored in either half to clinch victory on Sunday, capitalising on title rivals Inter’s failure to beat Lecce earlier in the day.
The Portuguese was a defensive contributor, too, yet he was outjumped by Andreas Cornelius as Parma briefly pulled level.
Sarri is happy to take the rough with the smooth when it comes to his star man, though.
“We have a champion who sometimes creates a problem for you but solves 100 of them,” he told Tidesports source .“The rest of the team has to revolve around him.”
Ronaldo had chances for further goals, and Sarri was frustrated with his team’s inability to extend their lead and set up a straightforward finale.
“The mental intensity can be improved, even the management of certain moments of the matches,” he said. “I don’t even like dribbling in our own half in the last few minutes.
“I would prefer to concede a goal on the counter-attack than in our own penalty area.
“Putting Higuain on at 2-1 was a clear message to the team: let’s end the game.”
Victory saw Juve move four points clear of second-placed Inter, although Lazio are also a threat a further two points back but with a game in hand.
However, Sarri is concerned by neither the Nerazzurri nor the in-form capital club.
“I have a fear for other things, not for football. Concern? Even that [would not describe it],” he said. “We are talking about sports.
“We know we have two very strong opponents. One is in an amazing moment that will hopefully not last long.” 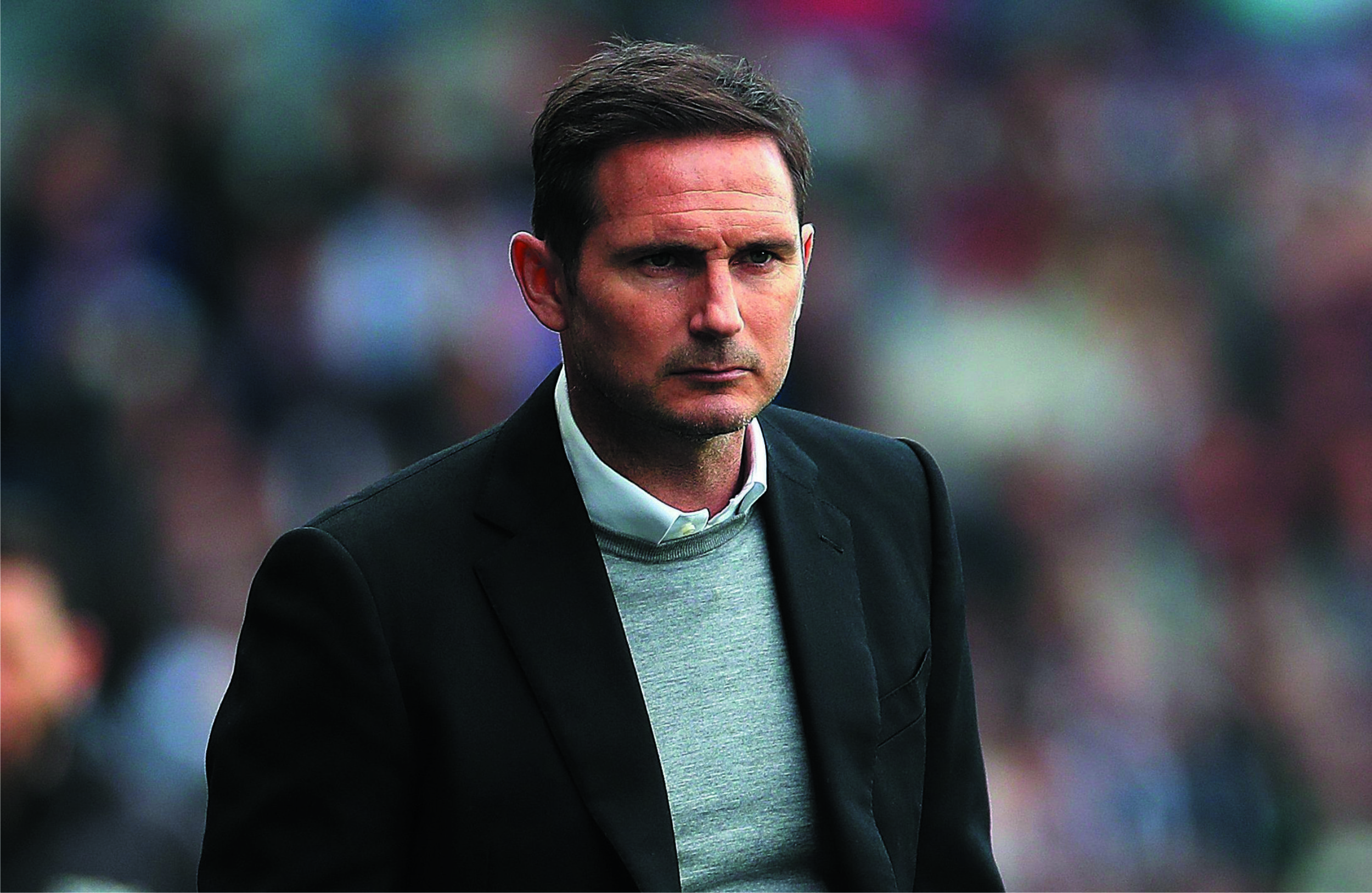 Chelsea Manager, Frank Lampard has confirmed that former Super Eagles forward Victor Moses will return to Stamford Bridge after the expiration of his loan deal at Fenerbahce.
Lampard was speaking to the press about the club’s various transfer activities, and the future of Victor Moses came up.
In quotes carried by Football.London, the Chelsea boss didn’t directly give much credit to the rumours that Inter Milan were interested, but he did reveal that Moses would be coming back from his spell in Turkey with Fenerbahce.
“On Moses, he is coming back with a view to going somewhere else. Talks are ongoing.”
So we know he’s coming back… and going out somewhere again, but we don’t know where.
The Inter Milan rumours clearly stem from the Nigerian’s success under Antonio Conte here at Chelsea, but whether there’s anything more to them than that, we will have to see.