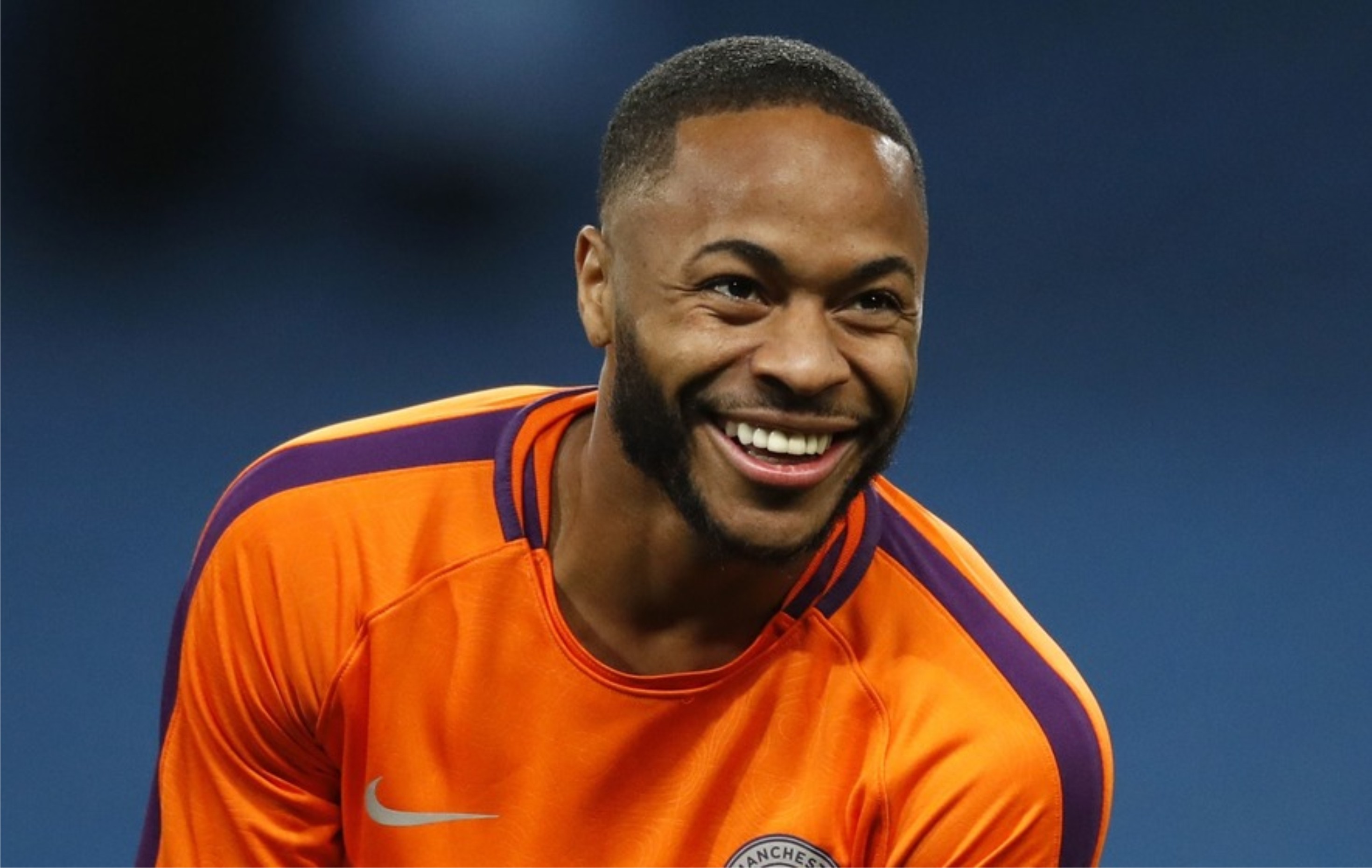 Raheem Sterling believes football chiefs are doing “nowhere near enough” to tackle racism and has called for radical changes.
The Manchester City forward, has been a victim of alleged racist abuse several times this season, while in action for his club and on international duty with England.
The 24-year-old has received plaudits for his stand against racism, while players and football clubs boycotted social media for a 24-hour period to protest online abuse on Friday.
Sterling’s England team-mate Danny Rose has been another high-profile recipient of abuse, with the Tottenham defender saying he is looking forward to retirement due to the authorities’ failure to act.
In Italy, Juventus youngster Moise Kean was subject to alleged racist chanting in a Serie A match against Cagliari.
And writing in The Times, who have released a manifesto calling for changes to be made throughout football in order to fight racism, Sterling insists the current efforts to eradicate the issue are not up to scratch.
“When I was a boy growing up in London, I didn’t know what racist abuse was because I never suffered any,” Sterling wrote.
“So it seems crazy that, in 2019, I feel the need to write a piece in a newspaper calling for radical changes to the game that I love. But I do because the racism problem in football is so bad, runs so deep and is nowhere near being sorted.
“You will all have read about the various high-profile racist incidents in recent months: the abuse I received playing for Manchester City away to Chelsea; the booing that the black England players were subjected to in Montenegro; the nastiness that Moise Kean of Juventus endured in Italy and the endless insults thrown at players on social media.
“But that is sadly just the tip of the iceberg. Up and down the game, across the world, black and Asian players, fans and coaches are subjected to racism. Every day, from park football to the Champions League.
“In my opinion, the people who run the game are doing nowhere near enough to solve the problem. And that’s not good enough.”
Discussing the manifesto, Sterling put forward his ideas, adding: “I’d call for an automatic nine-point deduction for racist abuse.