A Port Harcourt Chief Magistrate Court has remanded in prison custody one Miss Oluchi Amadi, Coolwealth Chris, Eucheria Ifeanyi and Gift Felix over an alleged misdemeanor.
The accused persons whose ages are 25, 28, 29 and 18, respectively reside in a hotel in Elelenwo in Obio/Akpor Local Government of Rivers State.
They are being tried on a two-count-charge of conspiring among themselves to commit misdemeanor which is an offence punishable under Section 517A of the Criminal Code Cap 37, Vol, laws of the Rivers State of Nigeria.
They are also being on aiding, abetting and tried committing compelling prostitution with any person which is also a punishable offence under Section 225A (4) of the Criminal Code Cap 37, Vol II, laws of the Rivers State of Nigeria.
The Tide gathered that the accused persons were sex workers who haboured criminals and bad boys in their hotel rooms.
The accused persons, however, pleaded not guilty to the offence.
The Chief Magistrate, Sir Sokari Andrew-Jaja remanded them in custody and referred the case to the Director of Public Prosecution for advice.
He further said that prostitution in the society is an offence and advised young ladies to engage themselves in legal business rather than prostitution.
The matter was adjourned to the 15th day of September for ruling on bail consideration. 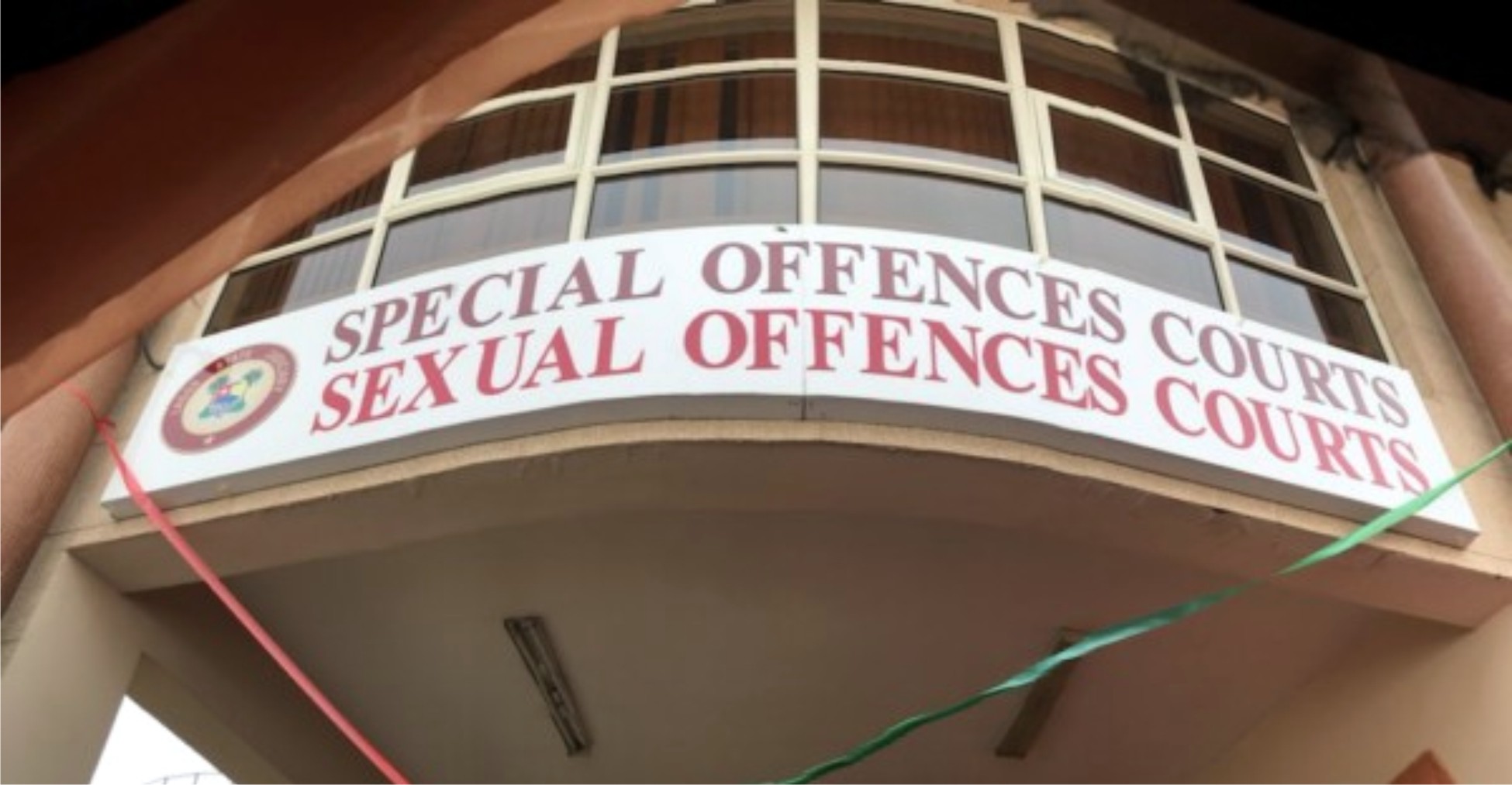 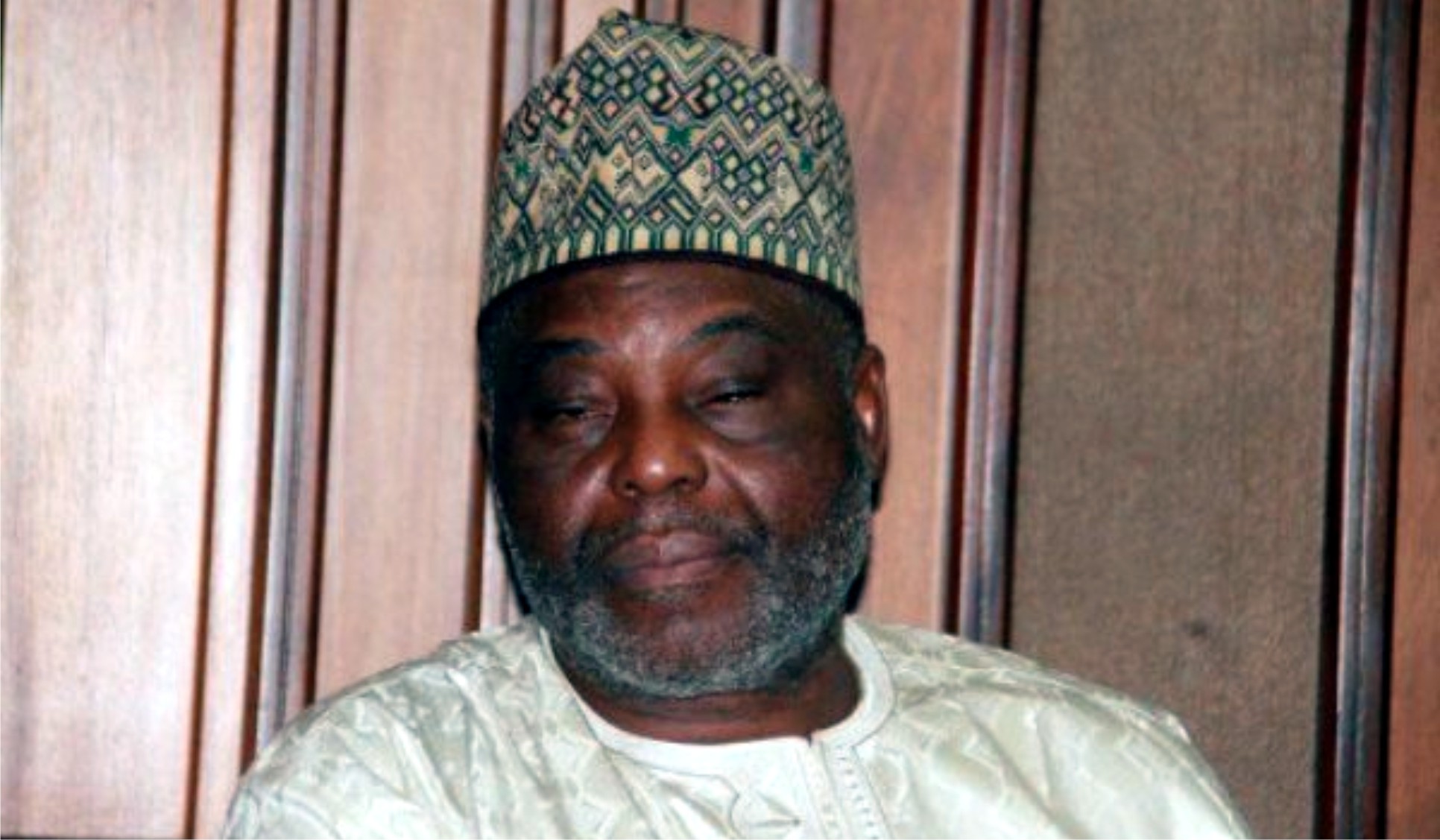 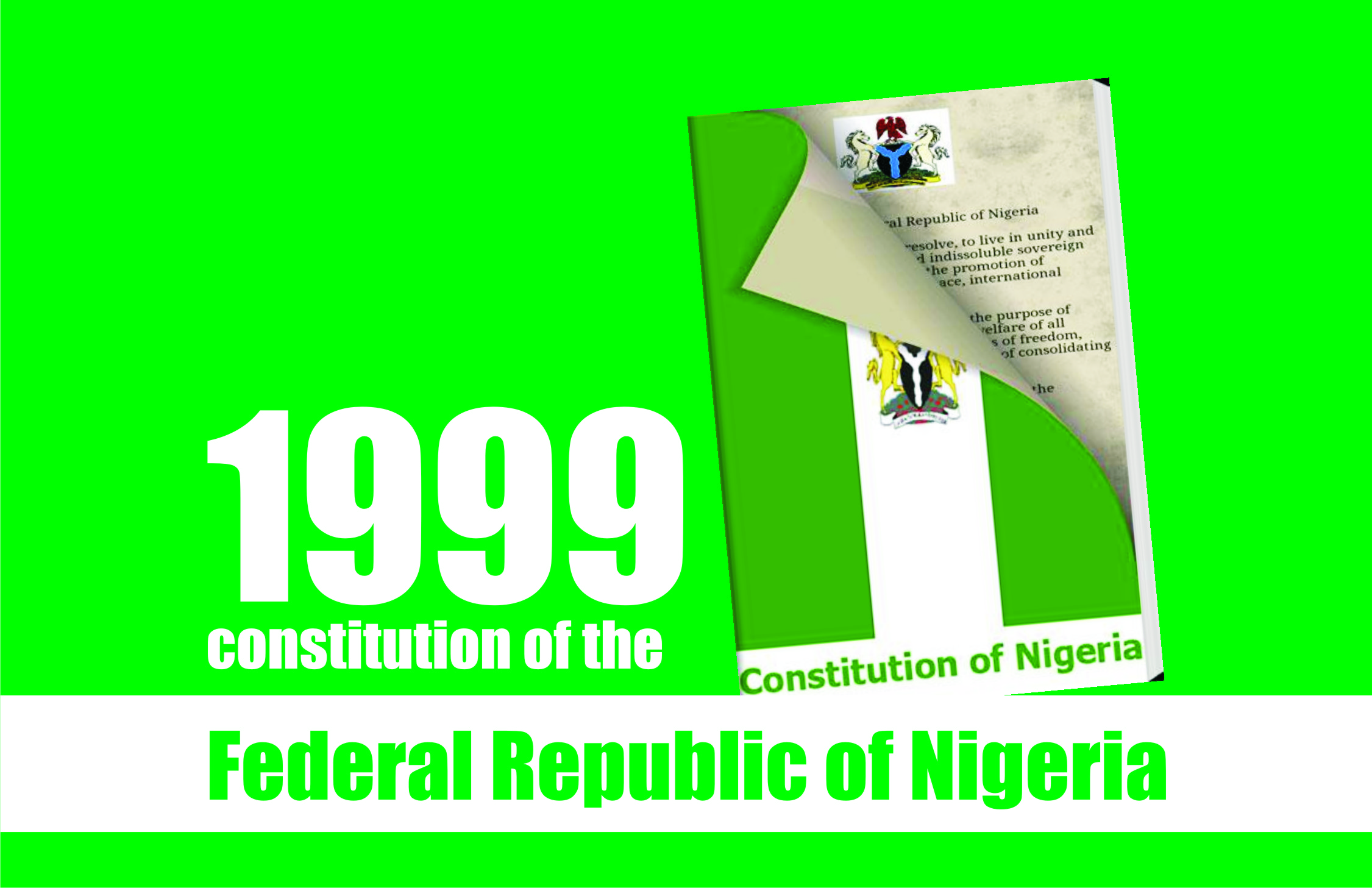