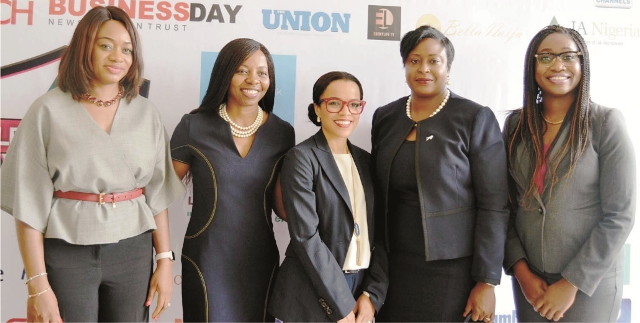 The submission of 38 agencies’ budgets to the Senate was in line with the Fiscal Responsibility Act, 2007, an official of the Ministry of Budget and National Planning has said.
The official, Mr James Akpandem, Media Adviser to the minister, Sen. Udoma Udo Udoma, gave the explanation in an interview with newsmen in Abuja on Thursday.
Akpandem recalled that President Muhammadu Buhari on Tuesday sent 2016 budget proposal of the 38 agencies to the Senate for consideration.
The agencies are NAN, Central Bank of Nigeria (CBN), Bureau of Public Enterprises, National Agencies for Science and Engineering Infrastructure, Nigerian Airspace Management Agency and Nigerian Shippers Council.
The list also contained National Maritime Authority, Raw Materials Research and Development Council, National Sugar Development Council, Nigerian Postal Service and Nigerian Ports Authority and Federal Airport Authority of Nigeria, among others.
He explained that the process was part of measures to correct the irregularities in budget processes and also to ensure effective implementation of 2016 budget.
“The one that was sent before was the Budget of the Country; but the one sent recently is the Budget of Agencies.
“These agencies are what we call self-generating agencies.
“They have their Boards and laws governing their operations. These agencies prepare their budgets and pass them through their respective governing boards.
“They are self-funding, that is, their activities are not funded from the budget of the country,’’ the official said.
Akpandem said that their budgets were supposed to go alongside the budget of the country to the National Assembly, but over the years this had not happened.
He said that the development had been there over the years, adding that some members of the National Assembly, subsequently, drew the attention of the President to the anomaly.
“This was because the President insisted that things must be done properly by all government agencies.
“The president then ordered that all budgets must pass through due process.
“The affected Departments and Agencies were therefore ordered to submit their budgets through the appropriate channels and get them properly approved,’’ he said.
He, however, said that revenue from these agencies had been captured in the revenue segment of the 2016 budget of the country and profits from their activities were retained in the account of government.
In addition, he confirmed to journalists that monies had been released for ongoing capital projects in various fields.
He also said that money had been released for new projects that had gone through the necessary procurement processes.
The official said that only very few new projects had gone through due process.
According to him, we still have up to April 2017 to implement the 2016 budget going by the 2016 Appropriation Act.
“As already pointed out by key actors of this government, the pace of implementation of the 2016 will greatly depend on revenue receipts.
“The revenue receipts have not been very favourable for some months now for very obvious reasons; but economic indicators in the last few weeks show that the trend is being gradually reversed.
“For instance, the inflation level which was high in June is not something that would last. It will go down drastically towards the end of the year.
“The high rate experienced in the past few months was triggered by exchange rate movements and once the exchange rate stabilises, it will go down.
“What we are experiencing right now is a one-off inflation, it cannot get worse; it is usually triggered by some forces, and once the trigger is down, the rate goes down also.
“When it left single digit into second digit, it was triggered largely by the drop in crude oil price in the global market,’’ Akpandem said.

Nigeria Among 15 EITI Countries For Validation In 2016