Teaching: A Profession In Trouble 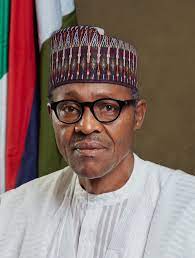