The governorship can
didate of the Social Democratic Party (SDP) in Rivers State in the next month’s Governorship election, Rev. Minuibim Harry has pledged to create seven cities in the state if elected.
Speaking with The Tide during a rally at Harry’s Town in Degema Local Government Area, Rev.Harry listed the potential cities as Bori, Ahoada, Degema, Bonny, Omoku and Okrika amongst others.
He said that the aim was to decongest Port Harcourt, thereby reducing the current pressure on infrastructures in Port Harcourt city.
The governorship hopeful also said that his government would tackle insecurity that is currently prevailing across the state through provision of job opportunities for the youths, while also providing access to good and quality healthcare throughout the state.
Other programmes he lined up to accomplish if elected include provision of quality education for the people, provision of good roads and other social amenities and construction of low income housing.
He described SDP as a party with welfarist policies, stressing that the founders of the party were people who were deeply concerned with the poor fortune of the ordinary Nigerians.
On the strength of the party in Rives State, Rev. Harry said the SDP has over one million supporters in the state while offices have been opened in all 23 local government area of the State.
Also speaking, the State Chairman of the party, Engr. Worlu Joshua said the SDP is a party formed by God to deliver Nigeria from backwardness.
He claimed that the party is deeply entrenched in the state with millions of supporters, boasting that the SDP has the capacity to win the forth-coming elections in the state. 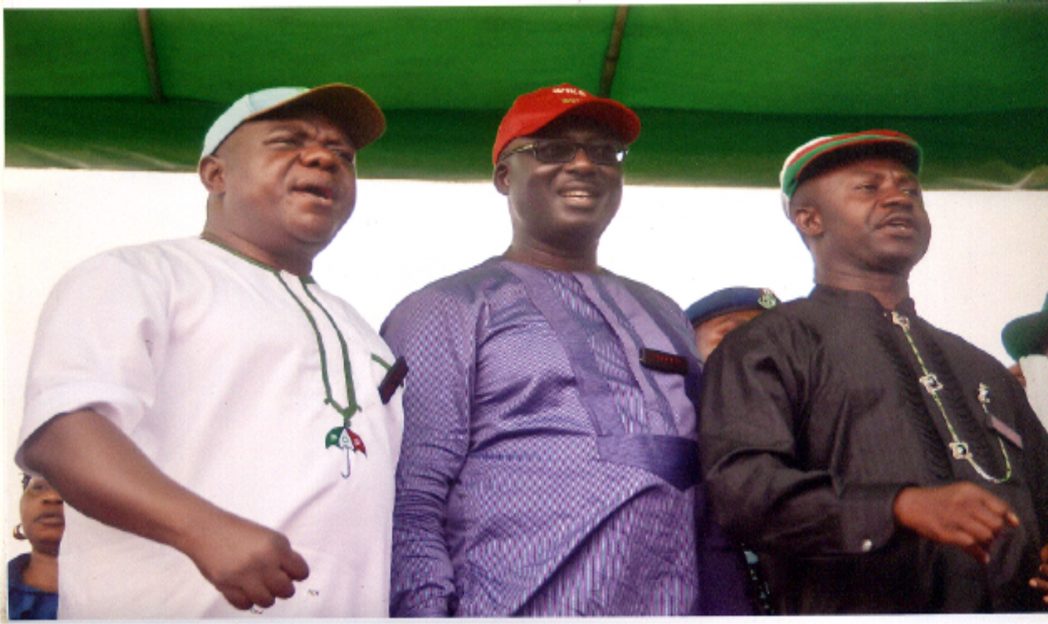 Feb Polls: To Be Or Not To Be?