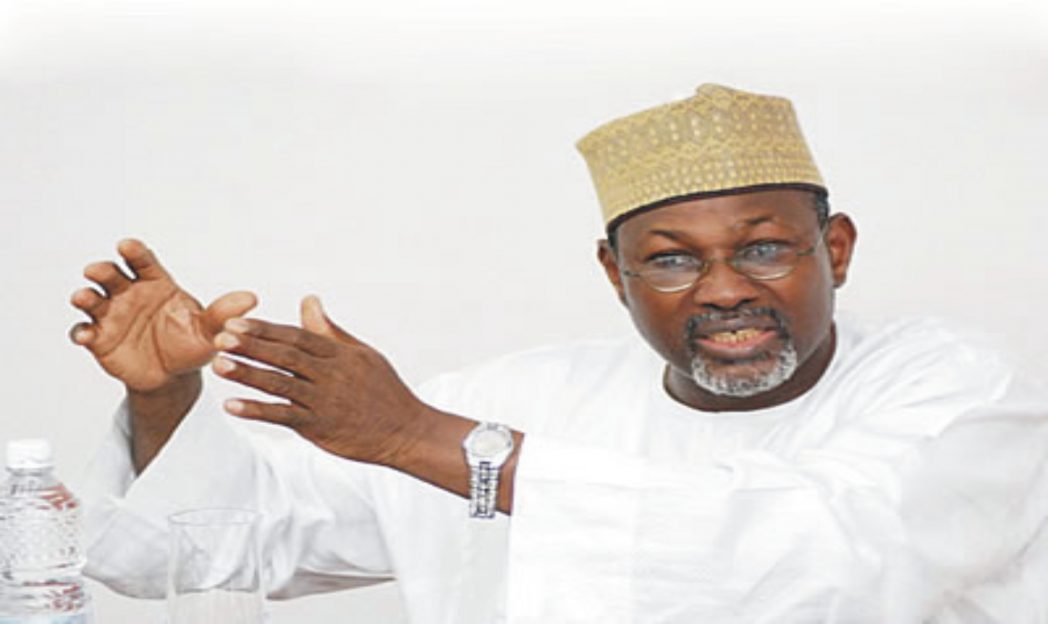 Former president Olusegun Obasanjo has condemned attempts by those he called “political busybodies” to drag him into issues bothering on the appointment of Senator Ifeanyi Araraume as the chairman of the Nigerian National Petroleum Company Limited (NNPC).
The former president who spoke through his lawyer, Dr. Tunji Abayomi, said stories on some social media platforms accusing him of being responsible for the “immediate suspension” of the inauguration of the new NNPC board of directors inauguration were false.
Some social media platforms had claimed that Obasanjo influenced the suspension of the board’s inauguration because he wanted Araraume to step down as chairman of the board.
But this was despite an explanation by the secretary to the government of the federation, Boss Mustapha, that the inauguration would be held at a later date.
Reacting however, Oba-sanjo’s lawyer, Abayomi, in the statement, said the former president was preoccupied with efforts to better the lots of Nigerians locally, internationally and economically and as such had no time for frivolities.
Abayomi said whatever misunderstanding between Araraume and Obasanjo had in the past was over and that both had been in touch with each other and would continue to do so in the interest of the country.

Describing Araraume as an astute businessman and leader who would certainly handle the NNPC well, the statement warned against attempts by certain individuals to drag Obasanjo into the conflict in Imo State politics.