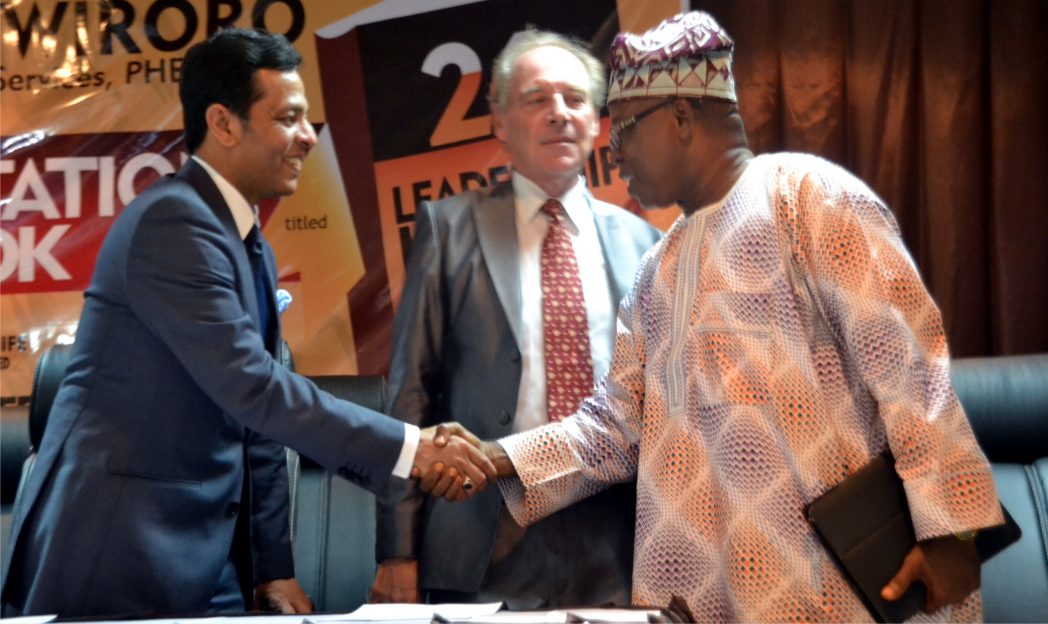 Why I want To Rule Nigeria – Buhari