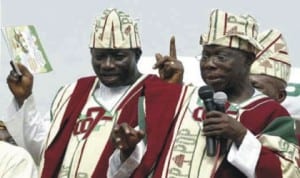 Rivers And The Nigerian State