Dr Goodluck Ebele Azikiwe Jonathan, the president of the Federal Republic of Nigeria, and Rt. Hon Chibuike Rotimi Amaechi, the governor of Rivers State are unique personalities. They share many things in common.

They bear uncommon names in Ijaw and Ikwerre – Ebele Azikiwe and Rotimi. Whereas President Jonathan went to South East (Igbo) to pick Ebele Azikiwe as his name, Governor Amaechi headed to South West (Yoruba) to adopt Rotimi as his name.

Both of them divinely became president of Nigeria and governor of Rivers State without contesting for the positions. Something that is impossible in a democratic setting. Whereas, Jonathan became the president of Nigeria in 2010 as a result of the death of President Umaru Musa Yar’Adua, whom he served as vice president, Amaechi became governor of Rivers State in 2007 as a result of the Supreme Court judgement declaring him the official Peoples Democratic Party (PDP) candidate, and thus, the winner of the 2007 governorship election in the state.

President Jonathan and Governor Amaechi contested the 2011 elections as president and governor for the first time, and perhaps, the last time. Whereas Governor will complete his second tenure in 2015, President Jonathan may end his joint mandate with late Yar’Adua in 2015. Although Jonathan contested the second lap of the joint mandate without Yar’Adua, he stands tall as the arrowhead of the ticket!

President Jonathan and Governor are fortunate Nigerians. Their first attempts at their present positions were successful. Positions many have struggled, and became veterans without success. Many even died in the process. What a great combination of luck, destiny and divine providence!

Above all, Jonathan and Amaechi have powerful and strong spirit that no mortal could tame, no matter how powerful they may be. Every obstacle, obstruction, hindrance, blockage, among others, placed on their way to stop them from becoming president and governor, respectively, failed.

In 2007, every effort made to stop Amaechi from becoming the governor of Rivers State by the power that be, collapsed like a pack of cards. Similarly, in 2010 and 2011, all efforts made by the Northern Political Leaders Forum (NPLF), the Arewa Consultative Forum (ACF), and some powerful individuals to stop Dr Jonathan from becoming president of Nigeria capsized into the deep sea. What a combination of untouchables!

Today, whereas Goodluck Ebele Azikiwe Jonathan is the president of Nigeria, the Rt. Hon Chibuike Rotimi Amaechi is the chairman of Nigerian Governors’ Forum (NGF). He is the governor of all governors, just as he was once speaker of all speakers in Nigeria. Or if you like, call him the governor general of Nigerian governors.

Thus, through these great sons of ours, God has placed Nigeria under the feet of the Niger Delta region, the people hitherto relegated to political oblivion, socially obscured and economically marginalized for more than fifty years by successive governments. That is God for you! When God remembers a long neglected person or a people, He embarrasses him or them with boundless blessings.

With these positions, it is clear that God ordained both personalities to salvage our people from the shackles of underdevelopment, political irrelevance, economic dependency and subjugation and suppression. It is also obvious that God commissioned University of Port Harcourt to mould and package these quintessential colossuses for this time to take up the onerous task of leading Nigeria out of the woods.

Therefore, both Goodluck Ebele Azikiwe Jonathan and Chibuike Rotimi Amaechi will have no excuse to tender if after the expiration of their present mandates, the people of the Niger Delta region remain the same. I imagine that they would not disappoint the huge number of expectant people from the region who have battled day and night to keep the momentum steaming. They cannot afford to leave the many unanswered questions relating to issues of underdevelopment, injustice, inequality, marginalization, and politics of next-of-kin, among others, unresolved. This is their time to make history.

Recall that Nigerians, and indeed, the whole world admitted that the Niger Delta people have been short-changed for ages, in terms of benefits from the oil and gas wealth extracted from their soil, and thus, deserve an urgent redemption and integration into the active playing factor in the Nigerian state. So, now, the ball is your courts, Mr President and Mr Governors’ Governor.

Remember that opportunity, they said, comes but once. Take that chance today, with all zest of political will and might.

I salute President Jonathan and Governor Amaechi for being honoured by the Alumni of University of Port Harcourt at the recently concluded 27th Convocation ceremony of the highly revered tertiary institution, last month. These are some of things that both President Jonathan and Governor Amaechi share in common. That is my take!

Governor Wike: A Leader With A Heart Of Gold 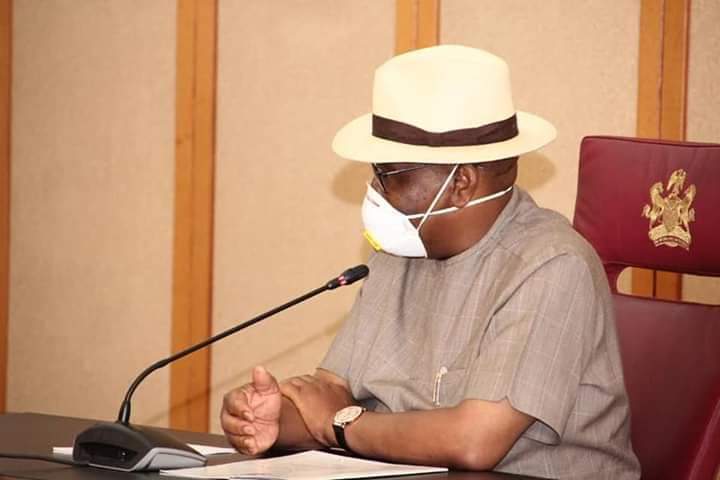 Wike: A Man With A New Vision 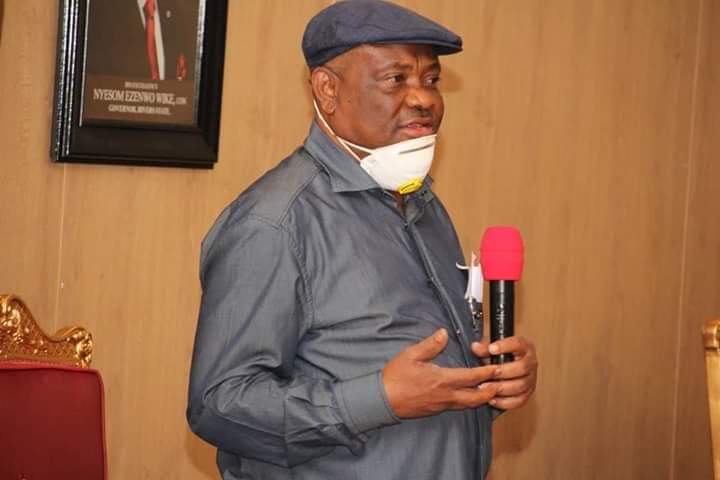 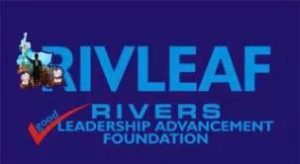