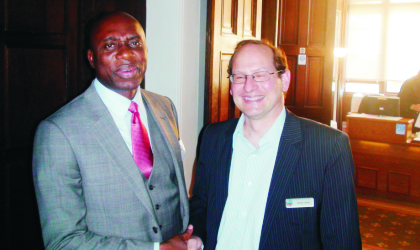 Stakeholders in the Niger Delta region of Nigeria have called for the creation of more states and local governments in the region to enhance its rapid development.

The call is coming on the heels of the declaration by the Nigerian Senate that states will be created before the expiration of the tenure of the present administration .

The stakeholders who said this at the end of the 9th roundtable conference organised by the National Orientation Agency (NOA), Rivers state in Port Harcourt also called for mechanism to regulate the exploration and exploitation of oil in the region with a view to checking its attendant hazards.

They also condemned kidnapping for ransom  and urged both states and federal government to create employment opportunities for the teeming unemployed youths in the region.

The communiqué which was signed by the conference chairman Prof B. B Fakae, the Vice Chancellor of Rivers State University of Science and Technology, stressed the need for a strong media campaign to enthrone peace in the region.

In his welcome address, the Director General of the  National Orientation Agency (NOA), Alhaji Idi Farouk said that the roundtable with the theme: “Developing a Frame Work for Peace Campaign in the Niger Delta” was aimed at proffering a holistic solution to the problem of the Niger Delta.

“NOA recognizes the fact that he who wears the shoe knows exactly where it pinches, therefore, it is important that practical solution to the problems in the Niger Delta must necessarily emanate from the region itself, he said.

Represented by Mrs Patricia Oladipo, he urged all Niger Deltans to see the campaign for peace in the region as a collective enterprise.

The state director of the organization, Chief Andy Nweye said that NOA had produced a book for civics education for schools in the country. 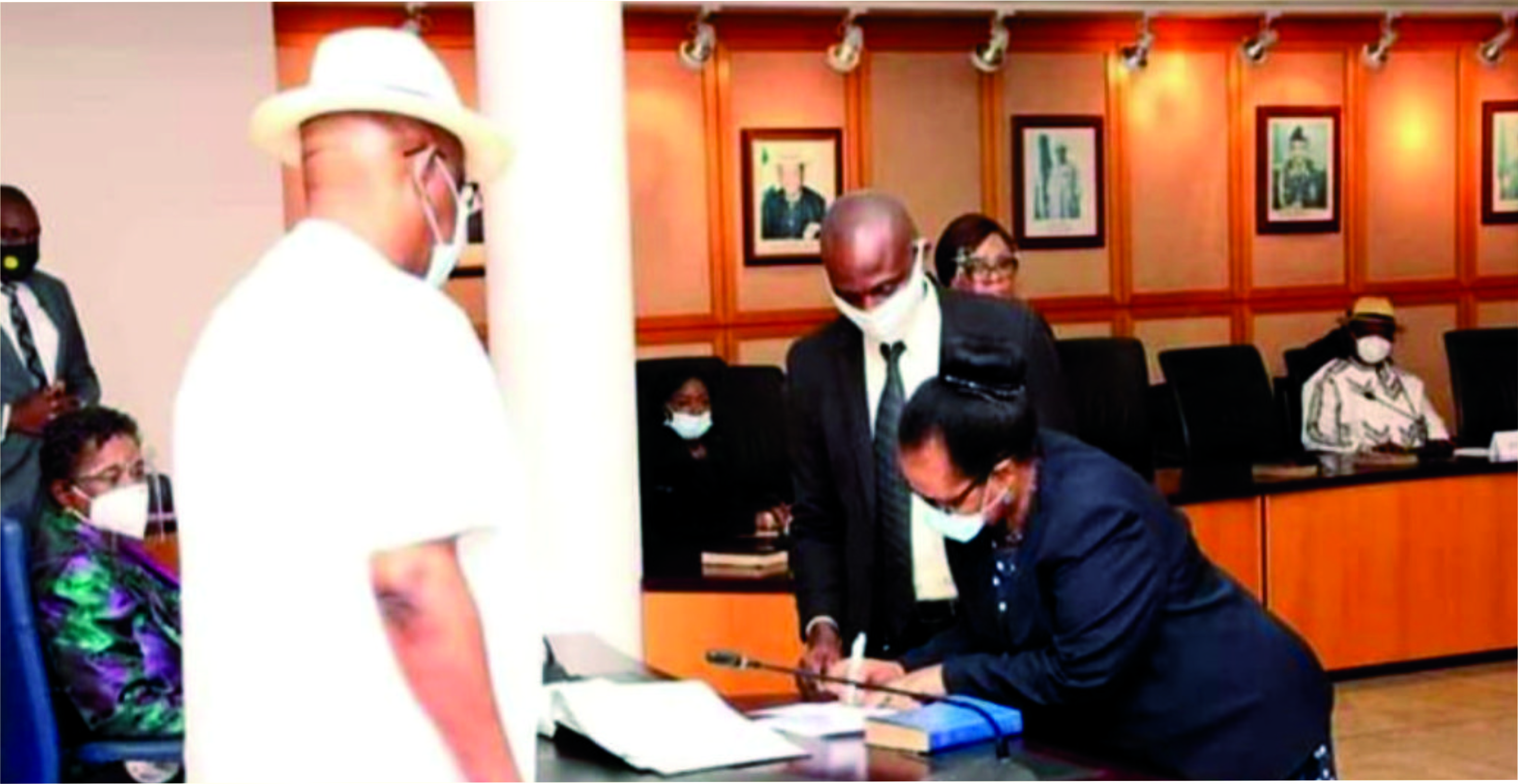 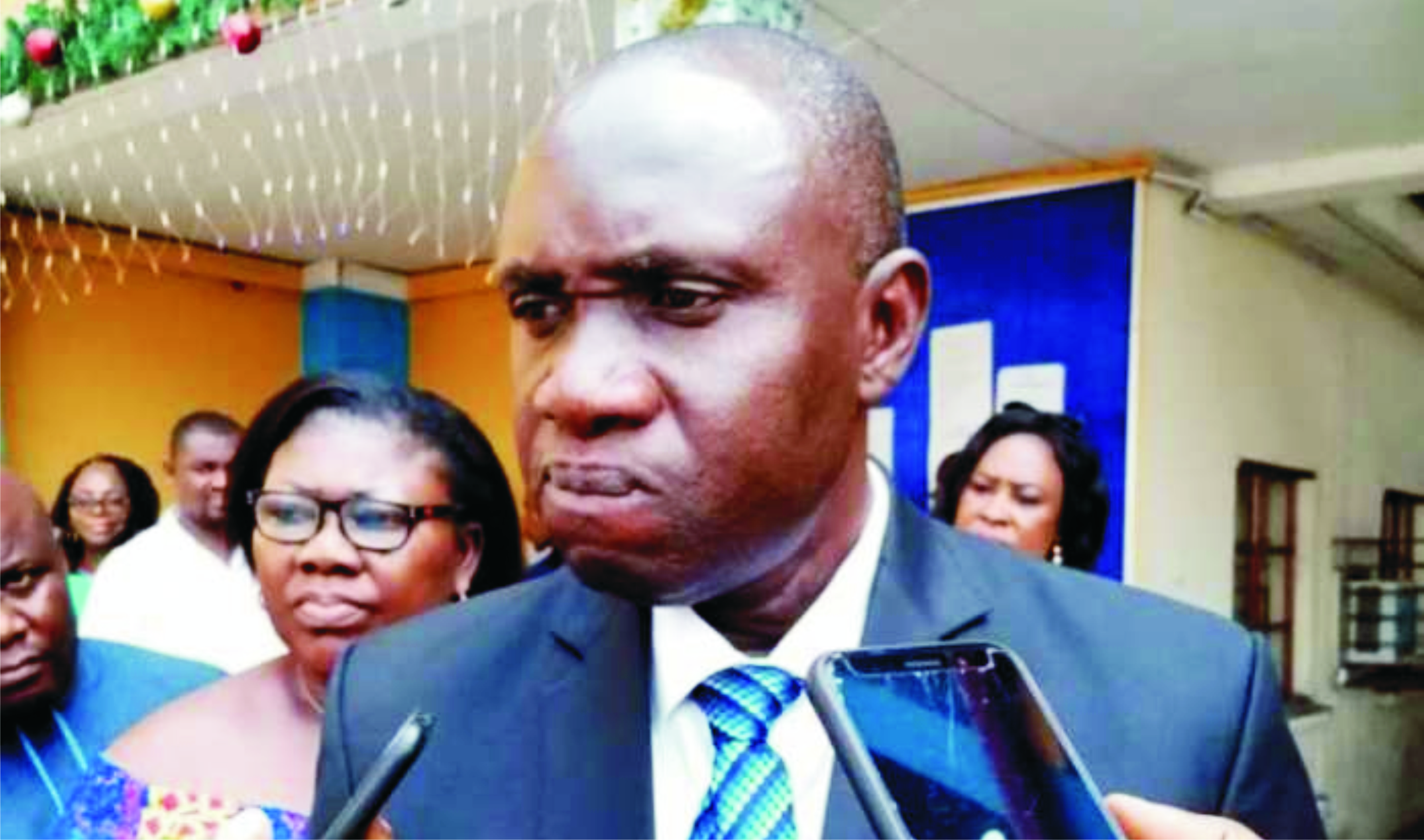