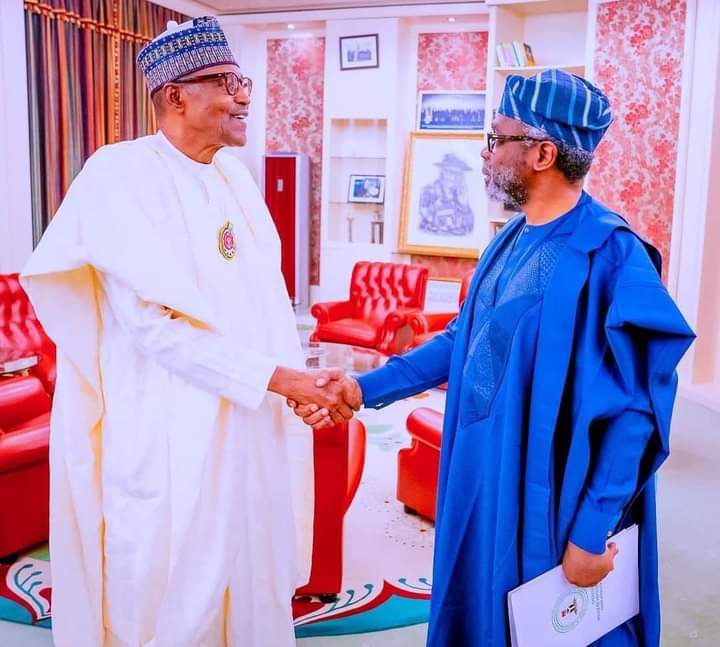 The National Assembly has eaten the humble pie by bowing to the 36 state governors over the refusal of autonomy for local government councils as proposed in the 44 Constitution amendment bills forwarded to state Houses of Assembly for concurrence in March, 2022.
Consequently, the National Assembly has directed its Clerk, Sani Tambuwal, to as a matter of urgency; transmit the 35 bills that have so far met the requirement of the provisions of Section 9(2) of the Constitution to President Muhammadu Buhari for assent in line with the provisions of the Acts’ Authentication Act.
With the forwarding of the 35 bills to Buhari for assent, nine have so far been rejected by the state houses.
Out of the 44 Constitution alteration bills forwarded to state Houses of Assembly for concurrence, only 35 were voted for by 24 out of the 36 state Houses of Assembly.
The complete exclusion of financial and administrative autonomies for local government councils lost out.
Twenty-seven state Houses of Assembly have, however, forwarded their resolutions on 35 constitution amendment bills to the National Assembly, with nine states remaining.
The state Houses of Assembly that were yet to forward their resolutions to the National Assembly are: Gombe, Jigawa, Kebbi, Kwara, Oyo, Plateau, Sokoto, Taraba, and Zamfara.
The National Assembly has also asked the remaining nine state Houses of Assembly that were yet to forward their resolutions on the constitution amendment bills to do so in order to fulfil their constitutionally-imposed legislative obligation.
The resolutions of the Senate, yesterday, were sequel to a motion titled, “Passage of Constitution(Fifth) Alteration Bills, 2023” sponsored by the Deputy President of the Senate, OvieOmo-Agege(APC, Delta Central) and supported by 65 other senators.
The motion was presented, yesterday, at the Chamber by the Chairman, Senate Committee on Judiciary, Human Rights and Legal Matters, Senator OpeyemiBamidele(APC, Ekiti Central) on behalf of Omo-Agege who, as deputy president of the Senate, chairs the Senate Committee on Constitution Review.
Recall that the National Assembly had, through Omo-Agege-led joint ad-hoc Committee on Constitution Review,last October, lampooned the governors for not allowing the various state assemblies to concur with Constitution amendment proposals for financial and administrative autonomies for the 774 local government councils.
The committee had threatened the governors that it would mobilise the organised labour, particularly local government employees, against the various state governments on the bills for the required concurrence.
The directive that the clerk should forward the bills to Buhari for assent is coming three months after the threat.
Some of the nine bills that failed passage at the state assemblies were: the one that sought for abrogation of the State Joint Local Government Account and provide for a special account into which shall be paid all allocations due local governments from the Federation Account and from the government of the state; and for related matters.
Another bill was the one on the establishment of local government as a tier of government by guaranteeing their democratic existence, tenure; and related matters.
The one that sought for institutionalisation of legislative bureaucracy in the Constitution; and for related matters as well as the one that sought for the inclusion of presiding officers of the National Assembly in the membership of the National Security Council; and for related matters, among others.