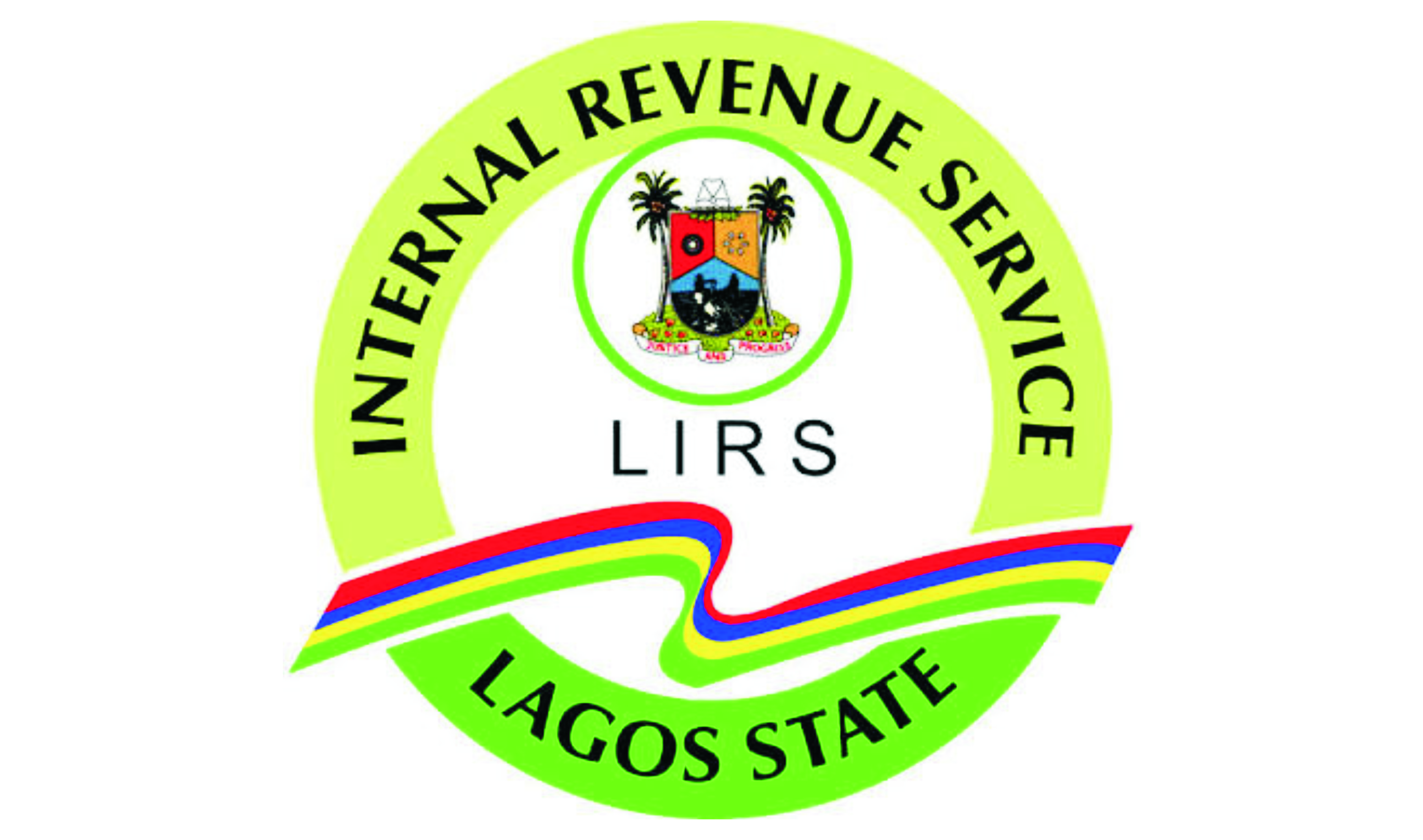 State and local governments have dema ded an increase in their shares of the Federal Allocation from the Revenue Mobilisation Allocation and Fiscal Commission (RMAFC).
They made the demand, Monday, during a programme organised by  RMAFC in Abuja.
Making the demand, the National Deputy President of the Association of Local Governments of Nigeria (ALGON), Shehu Jega, stressed the need for higher allocation to local governments.
He also demanded for representation in the Federation Account Allocation Committee.
Speaking on behalf of the National President of ALGON, Kolade Alabi, at the event, Jega noted that the RMAFC has a significant role to play in saving the local governments from extinction.
“First of all, ALGON is expressing profound appreciation for this opportunity to be part of this exercise, which has never happened before.
“ALGON wishes to tell the RMAFC that it has a great important role to play in rescuing local government system from extinction – extinction in the sense that local government system needs increase in the revenue sharing formula.
“After that allocation, it has to be monitored to ensure that each local government council in the country gets its allocation straight to its account.
“Also, for fairness, local government council needs to be represented in FAAC. We are 774 in the country and we are not represented there”, he said.
Earlier, the Benue State Commissioner of Finance, David Olufu, urged for more allocations for states, noting that the majority of the projects reside in the sub-nationals.
“The Federal Government should get less allocation than the states because the sub-nationals have a lot to do,” he said.
Also speaking at the programme, the Chairman of RMAFC, Mohammed Shehu, disclosed that the commission had commenced the process of reviewing the horizontal revenue allocation formula.
He said the Commission plans to train selected officials in data collection and management as it prepares for the allocation review process.
“Considering the above, the commission deems it necessary to organise a programme to enlighten the officials of states and local governments on the electronic platform for data collection for the review of the current indices used in the horizontal allocation formula” he said.
Shehu noted that the 1999 constitution empowers the commission to review, from time to time, the revenue allocation formulae and principles in operation to ensure conformity with changing realities, provided that any formula which has been accepted by an Act of the National Assembly shall remain in force for a period of not less than five years from the date of commencement of the Act.
He also noted that the data collection and review process may take about three months.
On his part, the Federal Commissioner and Chairman, Indices and Disbursement Committee of RMAFC, Dr Chris Akomas, explained that the attempt to review the horizontal indices in 2018 was hampered by some anomalies, which included the lack of proper understanding of the Commission’s requirements on credible data generation and management.
He noted the tooling programme would enlighten State and Local Government Council Officials on data gathering and management, particularly with the use of the RMAFC Electronic DATA Collection System.
The programme was meant to enlighten state and local government officials on data management and electronic data collection.

We Are Yet To Get Fuel At Official Price -IPMAN