Bayelsa State Governor, Senator Douye Diri has tasked the state’s Ministries of Education, Information and Orientation as well as all relevant stakeholders in the education sector on the implementation of the state’s compulsory primary and secondary school education laws.
He gave the charge in Yenagoa during the week at the flag-off ceremony of an event tagged, ‘Out-Of-School Children Campaign’ organised by the Federal Ministry of Education.
Diri who stated that it was shocking to note that there were no fewer than 250,000 Out-Of-School Children in the State alone, expressed regrets that the state could have such an alarming number of children not in school, even though successive administrations of the state have made huge investments in the education sector.
The Bayelsa State Chief Executive averred that while the preceding administration in the state had made primary and secondary education in the state compulsory through the enactment of the state compulsory primary and secondary education law since 2018, the bane of educational advancement in the state, years after the making of the law was lack of implementation by the concerned MDAs and stakeholders, respectively.
“Initially when programmes such as this are carried out in Nigeria, it’s always in the North. And so people see the Southern part of the country as educationally advantaged area.
“But when I got the Out-Of-School Children statistics in Bayelsa State from the internet which stands at about 250,000 (two hundred and fifty thousand) it became more surprising that we could have such a huge number of our children not going to school in the state”, Diri said.
The Governor, who also lauded the Federal Ministry of Education for bringing the campaign to the state, reiterated his resolve to continuously improve the lots of the citizens of the state through education, noting that as a result his administration has established Science and Technical Colleges in different parts of the state to complement the existing primary and post primary schools in the state.
“A law was passed by the Bayelsa State House of Assembly on this matter in 2018. So, Mr. Minister, Bayelsa State had started addressing the issues long before now. But your coming is key as it has opened our eyes to the level of out-of-school children in our state.
“The issue is mostly about implementation. We have the laws to ensure that our children are educated. This law has to be implemented across all our communities. The Ministries of Information and Education must do all within their powers to ensure that the public is aware of this law and it is implemented.
“It is unbelievable that a law like this was enacted and assented to by a sitting Governor. Yet we have out-of-school children.Let me use this opportunity to call on parents to ensure that they take advantage of the provisions of government”. There is free primary education. Uniforms and other instructional materials are being provided by government. So, why won’t parents send their children to school?
“As a state, we will continue to prioritize education and have a paradigm shift that will be beyond certificates. We have introduced technical education and by our third anniversary we will commission some of the schools”, Governor Diri added.
In his remarks, the Minister of State for Education, Goodluck Nanah-Opiah, said education was a collective responsibility and called on all stakeholders to join forces to eradicate the menace of out-of-school children in the interest of the country.
He said the Federal Ministry of Education has put in place mechanisms to ensure that education was accessible to children of school age and appealed to the state government to continue to prioritize education.
The Minister lauded the Bayelsa government for its investment in the education sector, urging it not to relent.
A statement from the Chief Press Secretary to the Governor, Mr Daniel Alabrah quoted him having earlier called on the federal government to establish more tertiary institutions in the state to enhance and expand the frontiers of education when he received the Minister in his office at Government House, Yenagoa.
The Governor Diri’s spokesman also quoted him to have urged the federal government to release its share of educational counterpart funds to the state.
The statement read in parts: “As we speak, Bayelsa has done its counterpart funding up till 2022 and now we are eagerly awaiting the federal government counterpart funding for 2022. Help us prevail on the Universal Basic Education Commission to fast-track its contribution to the fund to ensure that our educational requirements are met. As we speak now, we are even prepared for our counterpart funding for 2023.” 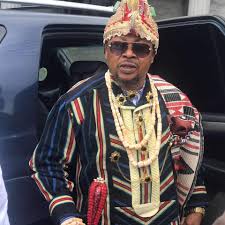 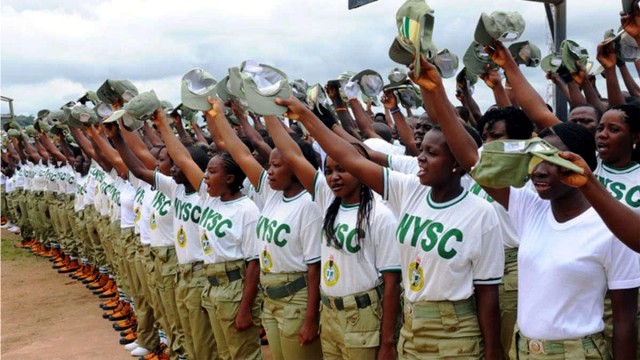