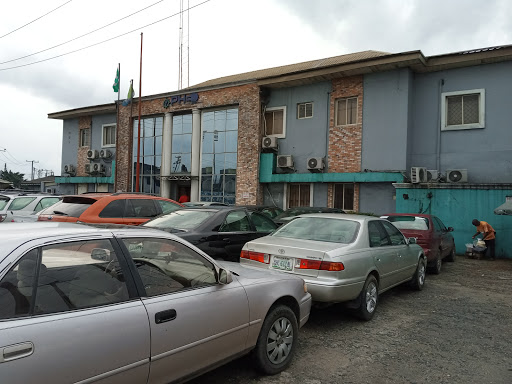 Member of the House of Representatives, Dennis Idahosa (APC-Edo) has provided food items and electricity to the Internally Displaced Persons (IDPs) camp at Uhogua in Ovia North East Local Government Area of Edo State.
Idahosa, representing Ovia Federal Constituency in the National Assembly (NASS), made the disclosure on Saturday when he visited the camp to distribute the food items worth millions of Naira to the IDPs.
While expressing regret that it had taken years for the camp to be connected to the national grid, he said when completed, the huge amount spent on diesel to power their generator could be channelled into other purposes.
On the distribution of the food items, he said it was meant to cushion the biting effect of inflation as well as provide the displaced persons something to enjoy for the Yuletide.
Idahosa noted that it was the primary responsibility of lovers of humanity to assist the IDPs in whatever way they can, especially in the face of the present economic hardship.
“It is a huge camp and without support from well meaning individuals and organisations, there will always be a huge gap of taking care of the needs of the children and adults here.
“They don’t just need only food, there are other needs such as medical supplies, toiletries and educational needs of the children,” he stated.
Receiving the items, Pastor Solomon Forunsho, the Coordinator of the camp, commended the lawmaker for the electricity and foodstuffs.
He noted that the over 2,000 IDPs in the camp have for years appealed for the extention of electricity to the camp without any positive response.
“It is the same way we have been making an appeal for support for the education needs of the children several of who are in tertiary institutions across the country.
“At a time, we were selling some of the food items in stock to take care of these needs. Just this year, we had 156 of them that sat for the UTME again.
“We are indeed elated with the gesture of Dennis Idahosa for the food items and provision of electricity that have been one of our major challenges this past years,” he said.
Some of the food items distributed by the lawmaker included 1,000 bags of garri, 250 bags of rice, 400 bags of beans, 20 cartoons of tomato paste, 30 cartoons of seasonings and 20 kegs of vegetable oil.