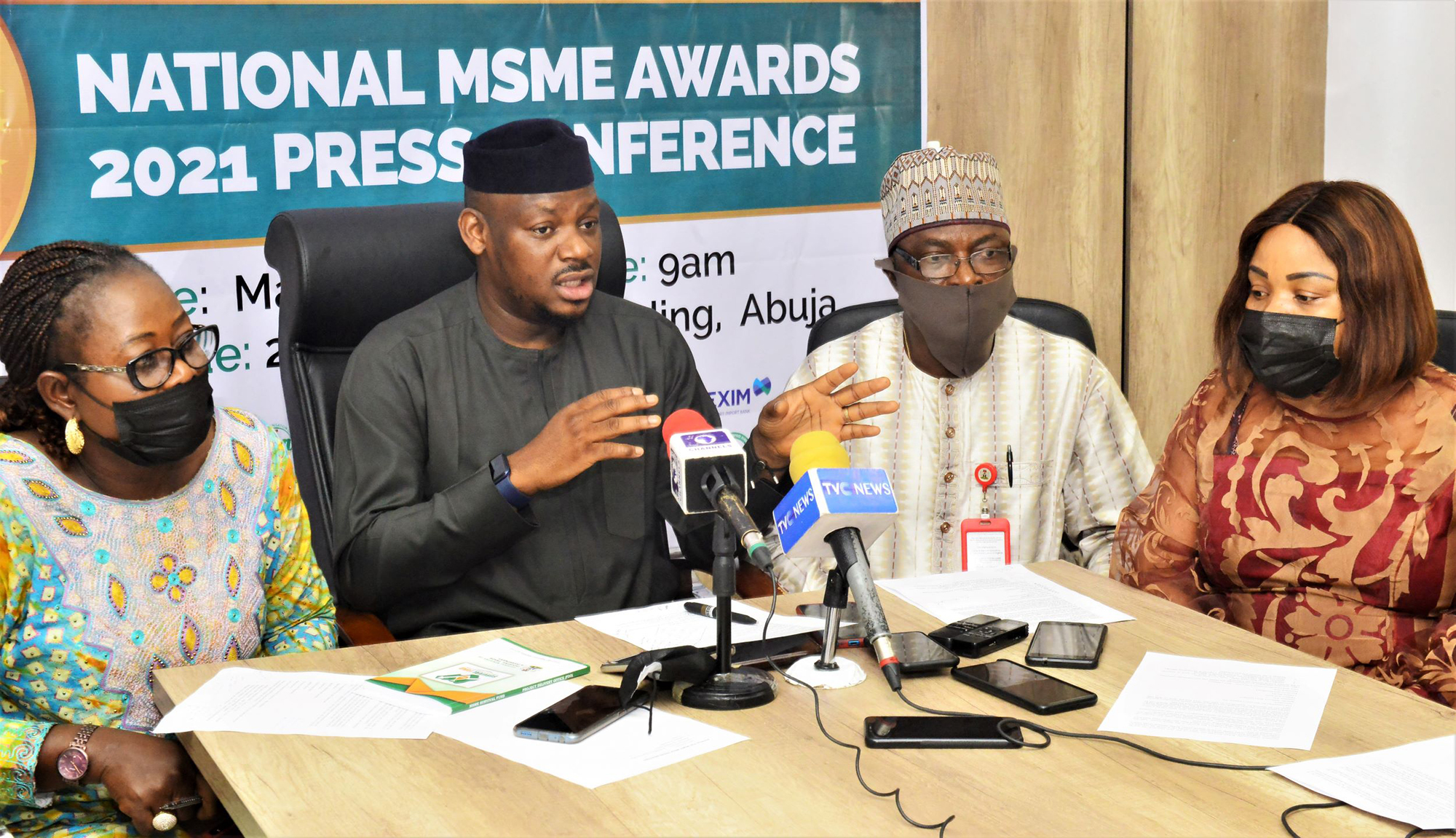 The Small and Medium Enterprises Development Agency of Nigeria (SMEDAN) has conducted a 5-day entrepreneurship development training and empowerment programme for 80 women on agribusiness in Bauchi State.
The Director General of SMEDAN, Mr Olawale Fasanya, said at the closing of the training that  the programme was initiated under “Women in Self Employment Programme (WISE-P)”.
He explained that the programme was initiated by the agency with special focus on women who were into farming and agribusiness production.
Fasanya, who was represented by Mr Mahmood Isa, the North East Zonal Coordinator of SMEDAN,  said a lot of women were into farming, adding that many others had indicated the willingness to take up farming or agri-business as a means of livelihood and self-employment.
He, however, said they had limitations for lack of requisite skills, access to market and finanacial muscle required to successfully progress, hence the introduction of the programme by SMEDAN.
“Today, the first phase of the programme is commencing simultaneously in six states of Osun, Ebonyi, Katsina, Bauchi, Ekiti and Kwara.
“The WISE-P is designed basically to promote self-reliance amongst women and to empower them to achieve improved productivity and sustainability in businesses in terms of crop farming and agro- processing along the value chains.
“It is also to boost production of raw materials for industrial use and development because it is said that when you train a woman, you train a nation and when you empower a woman, you have liberated the nation”, he stated.
He added that the programme was also to expose the beneficiaries to practical hands-on training on the use of modern farming techniques as well as to build their capacities and inculcate the principles of value addition to farm produce.
Zainab Abdulkadir, who spoke on behalf of beneficiaries, appreciated the Federal Government and SMEDAN for the kind gesture.
She added that the exercise had exposed her and her colleagues to the modern ways of farming and other agricultural activities.
According to her, they have acquired a lot of knowledge that would help them to improve their businesses and urged SMEDAN to help look into capital challenges faced by many women farmers across the country.

Wheat Price Up By 50% As Import Falls