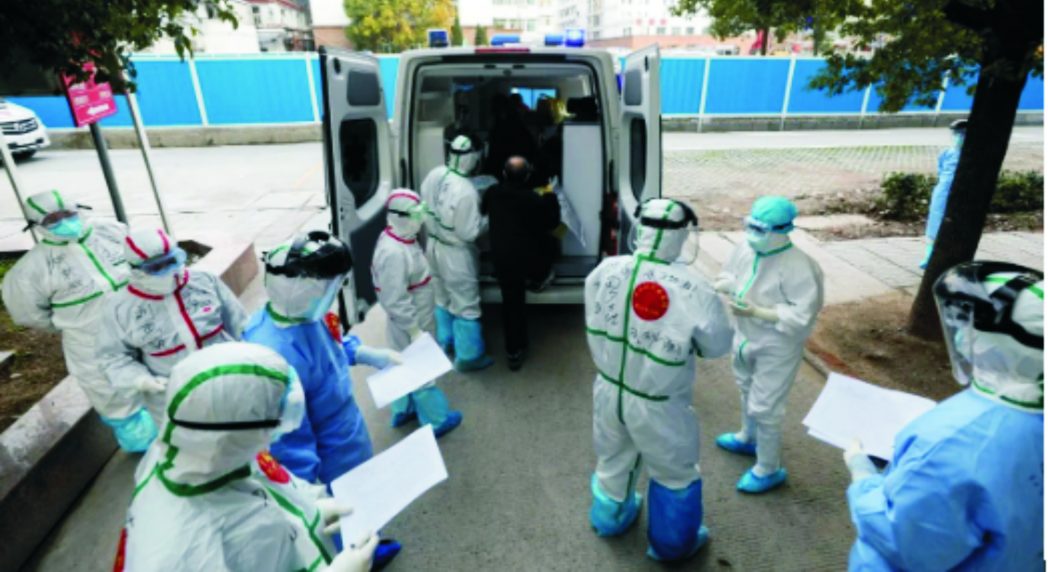 The Nigerian Red Cross Society has launched its intervention for 1,350 households affected by 2022 flood in three Local government areas of Delta State.
Speaking at the ceremony in Ewoma Primary School, Ivrogbor-Irri, Isoko South LGA, the National President of the society, Elder Bolaji Anani, said the benefiting households were selected from Isoko South, Ndokwa East and Ughelli South LGAs.
He said the three LGAs were some of the worst hit by the recent flood in the state.
He disclosed that the organisation plans to distribute relief items and cash to about 180,000 flood victims in 23 most affected states totaling 29,700 households.
“The first phase of the relief distribution is simultaneously being flagged off today, while cash distribution will commence on December 19, in Cross River State.
“The items being distributed today include 24kg of rice, 25kg of gari, 30kg of beans, 5 litres of palm oil and 25 litres of empty Jerry cans for water storage,” he said.
Anani also said that the organisation carried out the registration using prescribed selection criteria developed with members of the communities, which was used to identify the most vulnerable persons, who should benefit from the intervention.
“This was used to identify the most vulnerable persons in these communities, who are benefiting from this exercise today.
“As we continue to receive support, we will extend our interventions to cover the areas of needs,” he added.
Anani commended International Community of the Red Cross (ICRS), International Federation of the Red Cross (IFRC), British Red Cross (BRC), Major Oil Marketers Association of Nigeria (MOMAN) among others for contributing to the success of the programme.
In his address, the Ivrogbor-Irri Community Chairman, Mr Christopher Ebegbare, thanked the organisation for choosing his community for the launch of the distribution in the state.
He prayed that all those who contributed to bring succour to persons in his community who were affected by the flood be blessed abundantly.
On his part, the Isoko South LGA Chairman, Mr Victor Asassa, represented by Mr. Issac Omoyero, thanked the organisation for identifying with flood victims in his local government area.
Some of the beneficiaries, who spoke with The Tide’s source, thanked the Nigerian Red Cross Society for the gesture, which they described as unprecedented.
Miss Saviour Akpuvie, a 12-year-old orphan, who expressed her joy after receiving the items, noted that the foodstuffs would go a long way in sustaining herself and her two siblings.