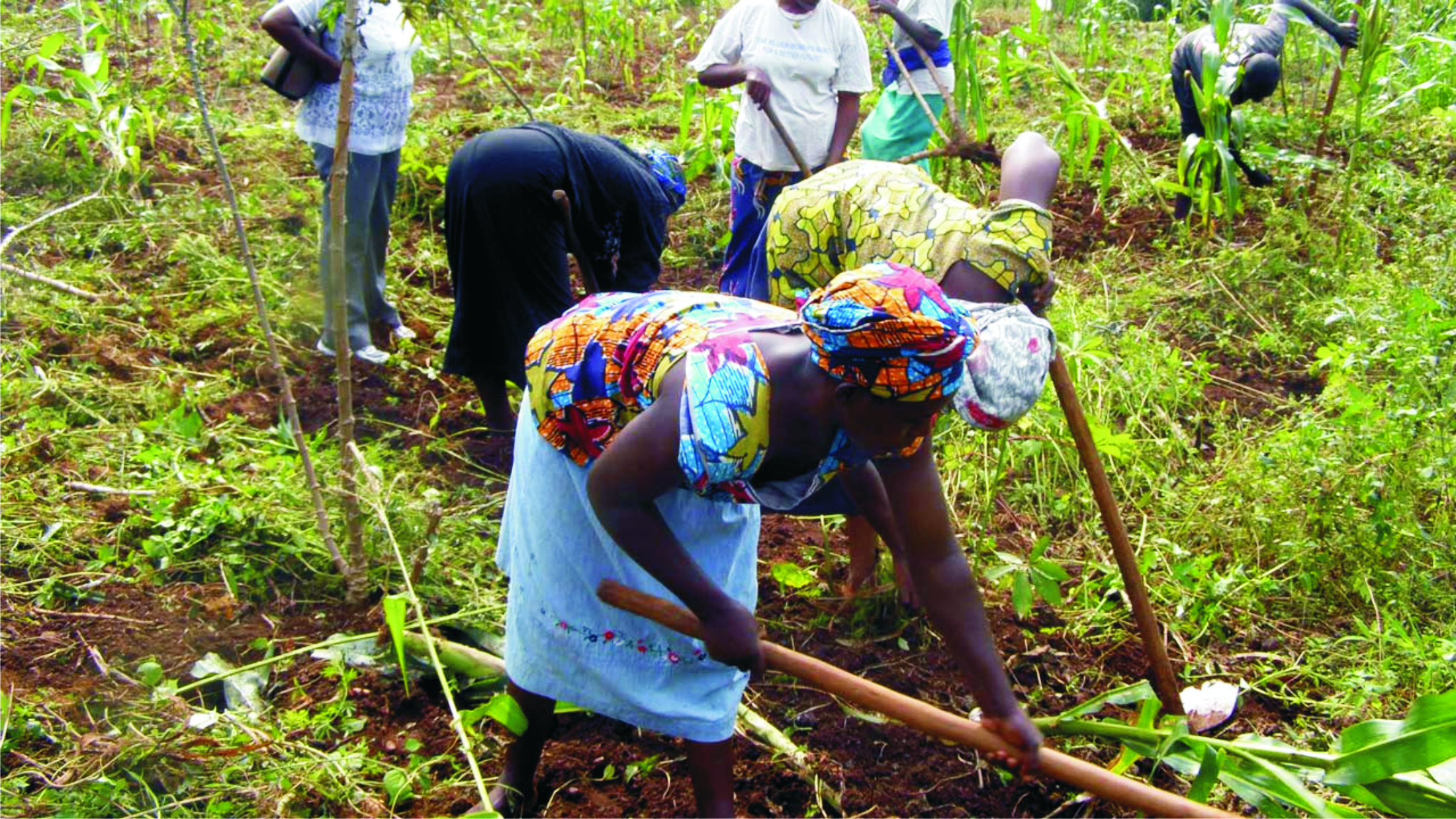 Edo State Government has inaugurated this year’s dry season farming by supporting over 516 small holder farmers with irrigation equipment to boost farming in Udo community, Ovia South West Local Government Area.
The items were distributed under the COVID-19 Action Recovery and Economic Stimulus (N-CARES) code named EDO-CARES.
N-CARES is a World Bank-assisted project designed to ameliorate the adverse effect of COVID-19 pandemic on the poor and vulnerable people.
The State Commissioner for Agriculture and Food Security, Stephen Idehenre, said government was encouraging all year round farming by empowering farmers with irrigation equipment to boost production
“Today, over 500 farmers will be empowered with the 171 units of small irrigation equipment; 139 units will go to Auchi, Etsako West Local Government and 32 units here at Ovia South West.
“At the present, this programme has installed rice processing mills with destoners that have the capacity to process three metric tons per day in Iguoriakhi (Ovia South West) and Agbede (Etsako West).
“Others are Eme-Ora (Owan west), Illushi (Esan South East), Warake (Owan East) and Oshomegbe community (Etsako Central), thereby empowering over 360 rice processors.
“The cassava processors are not left out as 8HP Cassava processing mills with hydraulic press, have been installed in Ojah community (Akoko Edo), Ewossa (Igueben), Ikhide (Esan North East) and Ogba (Oredo) among others.
“The project has rehabilitated six wet markets in Okhokhugbo community in Egor, Ugoneki, Okokhuo community in Ovia North East and Ivbiaro community in Owan East among others,” he said
Idehenre explained that the project had also rehabilitated 10 tons capacity cold room in Usen, Ovia South West Local Government for 40 beneficiaries.
According to him, the project has empowered more than 2,200 beneficiaries
The state Project Co-ordinator, EDO-CARES, Edward Izevbigie, said the project sought to improve livelihood, increase food security and revive SMEs in the state.
Izevbigie said that the eneficiaries were selected from the state social register of the poor and vulnerable.
He noted that the state government also put in place programmes in agriculture, agroforestry, fisheries, livestock husbandry and other related small-scale industries that would facilitate production.
“In the state agripreneur programme for year 2020 and 2021, about 444 hectares were cultivated for rice production in Agenebode, Warrake and Iguoriakhi.
“The programme also empowered 329 fish farmers to produce over 400,000 catfishes,” he said.
A beneficiary,  Mrs Glory Orji,on behalf of other beneficiaries, thanked the state government for the gesture and promised to put the irrigation equipment to use.