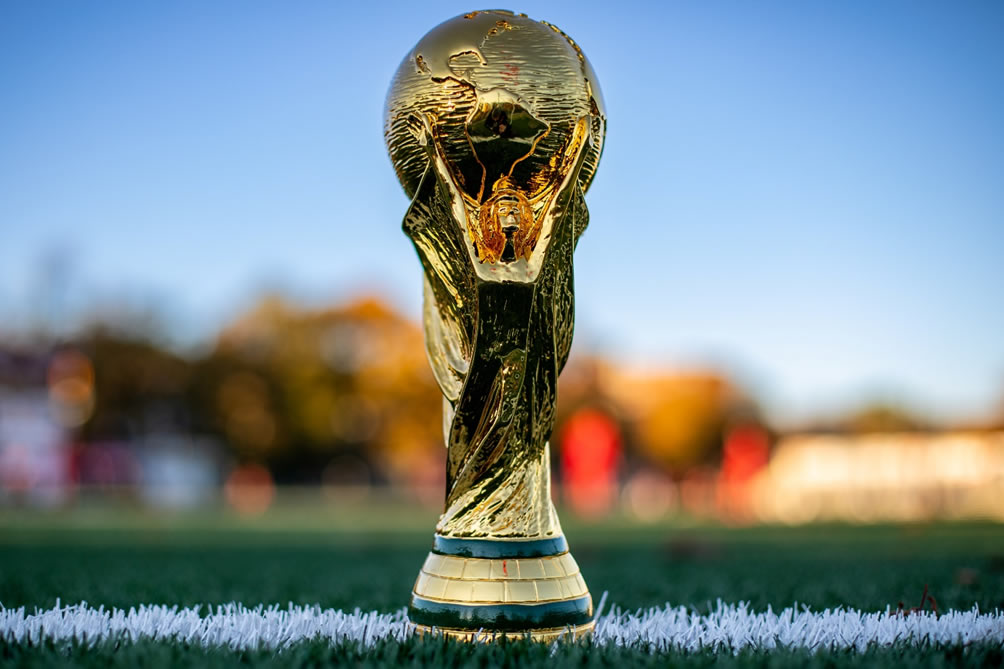 Now that the first round of group game matches at World Cup 2022 have all taken place, we’re starting to see which teams have come racing out the traps under the Qatari sun, and which are looking like they might wilt in the heat. Obviously we all know how sad us Nigerians are over the Super Eagles absence at this tournament, but there’s still plenty of exciting football for us to feast upon in the coming weeks.

So, let’s take a quick look at how the five African nations that did qualify this time round have done after the first round of matches and see if they’re doing the continent proud over in the Middle East.

As they’re in Group A, the AFCON champions were up first, with a tough fixture against European powerhouses, the Netherlands. Unfortunately, Senegal lost their star-man, Sadio Mane, to injury in the lead-up to the tournament, and with him out of the side, pundits worried that they would struggle to fill the gap left from his momentous presence up-front.

That seemed to be the case in their 0-2 loss to the Dutch, where they battled valiantly for 84 minutes, but were just not able to finish any chances, and then were hit by two sucker-punch goals.

Next up, in Group D, were Tunisia, who had to face-off against many people’s ‘dark horse’ for this World Cup, Denmark. The Carthage Eagles clearly weren’t feeling overwhelmed though, as they took the fight to the Scandinavians, earning a 0-0 draw. They even forced a couple of great saves by the Danish keeper, Kasper Schmeichel, which could’ve tipped the tie in their favour.

They’ve even shown they have luck on their side, as they survived a late VAR scare, which saw the referee actually overturn a Danish penalty decision for handball.

When it comes to disorderly build-ups to a World Cup, Morocco’s has to be right up there. They fired their previous coach just three months before the tournament kicked-off, but the replacement, Walid Regragui, seems to have installed some tactical nous in that short amount of time.

This is because they played the 2018’s World Cup finalists Croatia in their first match in Group F and impressively looked their equal, with the result ending all square in a 0-0 draw. This result will have many experts scratching their heads, as they expected the European side to blow away Morocco.

That’s the beauty of football, though, and why it’s such a popular sport for bettors in many countries, as there are always many upsets. This is true for India, where the best football betting sites in India are served up over on Asia Bet. These carefully selected online bookmakers allow you to bet on everything to do with the beautiful game, from local Indian leagues all the way to the biggest matches at this World Cup. Plus, there’s a clear rundown of Indian betting laws, so users can easily navigate gambling in the country.

The Indomitable Lions have a proud World Cup history, with this being their eighth appearance on the biggest stage in world football. Cameroon is in Group G this time round, and it looks like being a tricky task for them to make it out, as they lost their first game to Switzerland.

It was a narrow defeat, with them only losing by a single goal, and the player that got the winner was actually born in Cameroon’s capital, Yaounde. The attacking-midfielder Breel Embolo, moved to Switzerland when he was young, though, and gained his Swiss citizenship eight years ago. You could tell it was an emotional moment, scoring against his birth nation, and he refused to celebrate.

You might have noticed that no African side has managed to score yet in the first round of fixtures at World Cup 2022. It was up to the last to play, Ghana then, to make sure the continent didn’t go completely goalless, and the good news is that the Black Stars were up to the task. Captain Andre Ayew tapped home a lovely low cross, and then substitute Osman Bukari managed to power a brilliant header into the net.

The bad news is that they were up against a talented Portugal side in their opening Group H game, who managed to score three times and take the victory. Nevertheless, Ghana should be emboldened by their stirring performance going forward and look like the strongest African side so far.