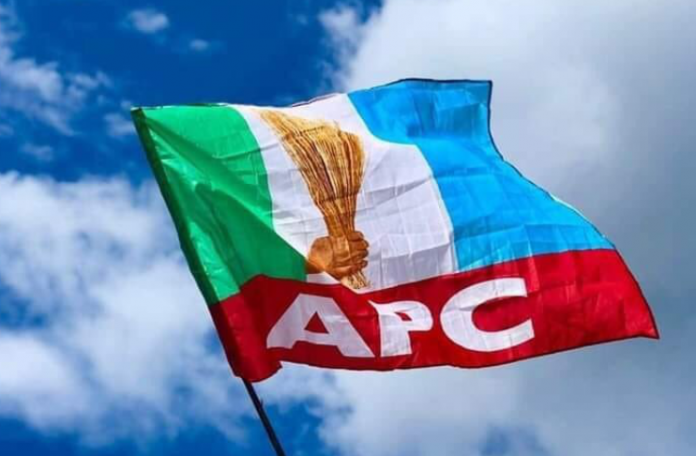 Coalition Seeks State Of Emergency On Political Violence Against Women