Nigeria earned $741.48billion from oil and gas between 1999 and 2000, the Nigeria Extractive Industries Transparency Initiative (NEITI) has declared.
NEITI ‘s Executive Secretary, Dr Orji Ogbonnaya Orji, made the declaration at a stakeholders’ engagement forum on the implementation of the Petroleum Industry Act (PIA), in Abuja, yesterday.
He said NEITI had so far conducted and published 25 cycles of audit reports in the oil and gas sector, covering the period 1999-2020.
He said that from the reports, a total of $741.48billion had accrued to the Nigerian government from the oil and gas sector during the period.
“The 2021 oil and gas sector audit is currently ongoing and will soon be released”, he said.
Orji said NEITI was embarking on an expansion of its operations to support government’s revenue growth plan.
“This is guided by a five-year strategic plan (2022-2026) which will enable the agency to establish a presence and operate at sub-national levels to support government’s revenue growth plan and resources mobilisation’’, he said.
He expressed joy that NEITI’s reports had led to the recovery of several billions of dollars by government from companies operating in the sector.
He said recommendations made by NEITI in its reports also triggered huge reforms in the sector.
He assured that NEITI would provide the information and data in the oil and gas sector that would help the Presidential Steering Committee to effectively implement the PIA.
“As an agency charged with promoting transparency and accountability in the extractive sector, NEITI has responsibility to facilitate and strengthen participation by diverse stakeholders for a successful implementation of the PIA’’, he said.
Orji emphasised the need for effective implementation of the PIA, noting that the PIA provided wider roles for NEITI in Nigeria’s oil and gas sector, clearly spelling out the need for transparency and accountability.
“Therefore, the implementation of the Act and full operationalisation of its provisions are of great interest to NEITI and its stakeholders.
“NEITI has been working with relevant stakeholders and leveraging on our experience and exposure in the oil and gas sector to ensure that the implementation of the PIA delivers its objective and desired results’’, Orji said.
Earlier, Chairman of NEITI’s Governing Board, Mr Olusegun Adekunle, said it resolved to prepare NEITI to deliver on Nigeria’s international obligation and meet Nigerians’ expectations on transparency and accountability.
Adekunle said the resolve was expected to position Nigeria to attract the much-needed Foreign Direct Investments (FDIs) in the oil and gas sector while supporting her revenue growth plan and resource mobilisation. 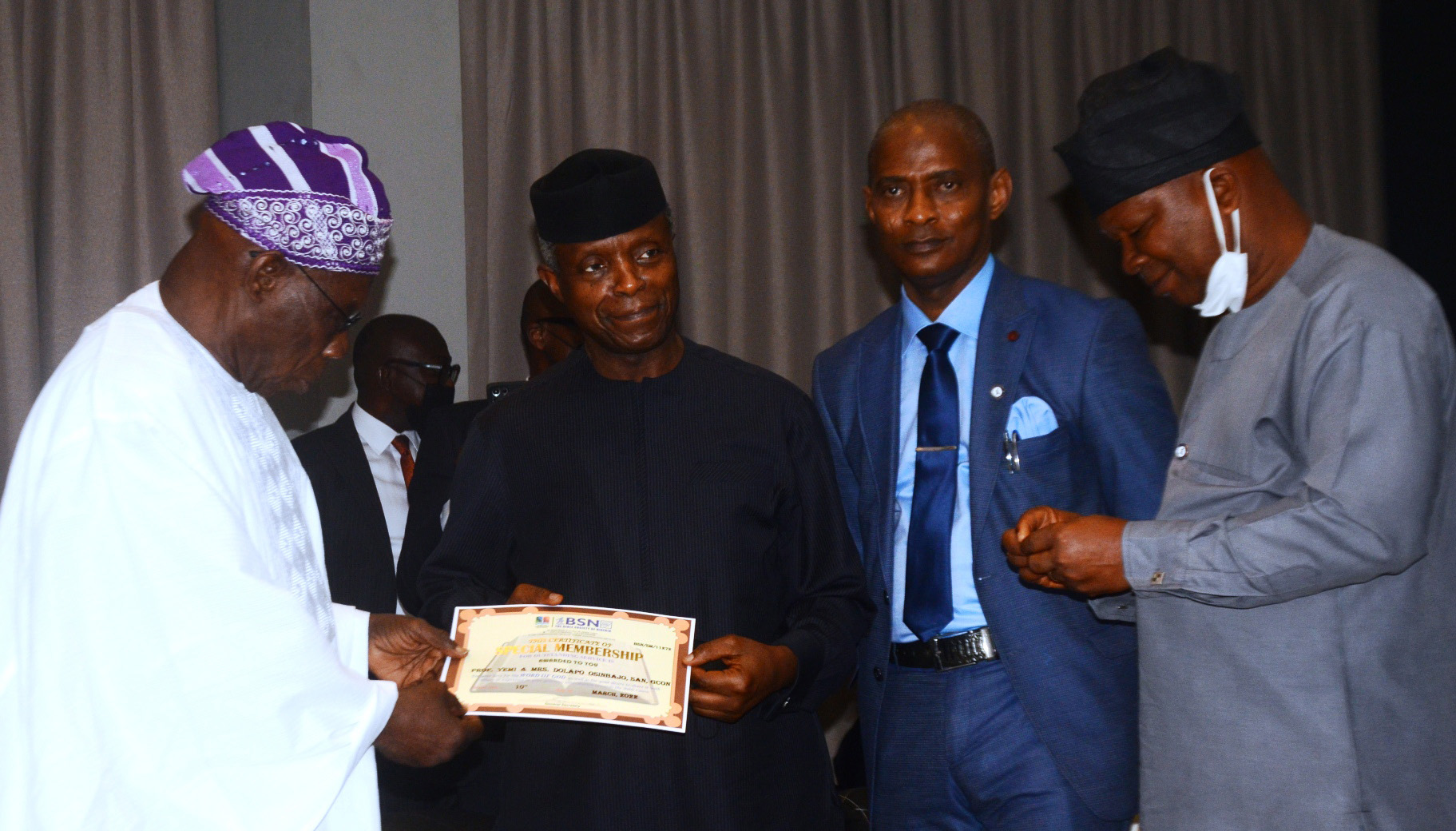 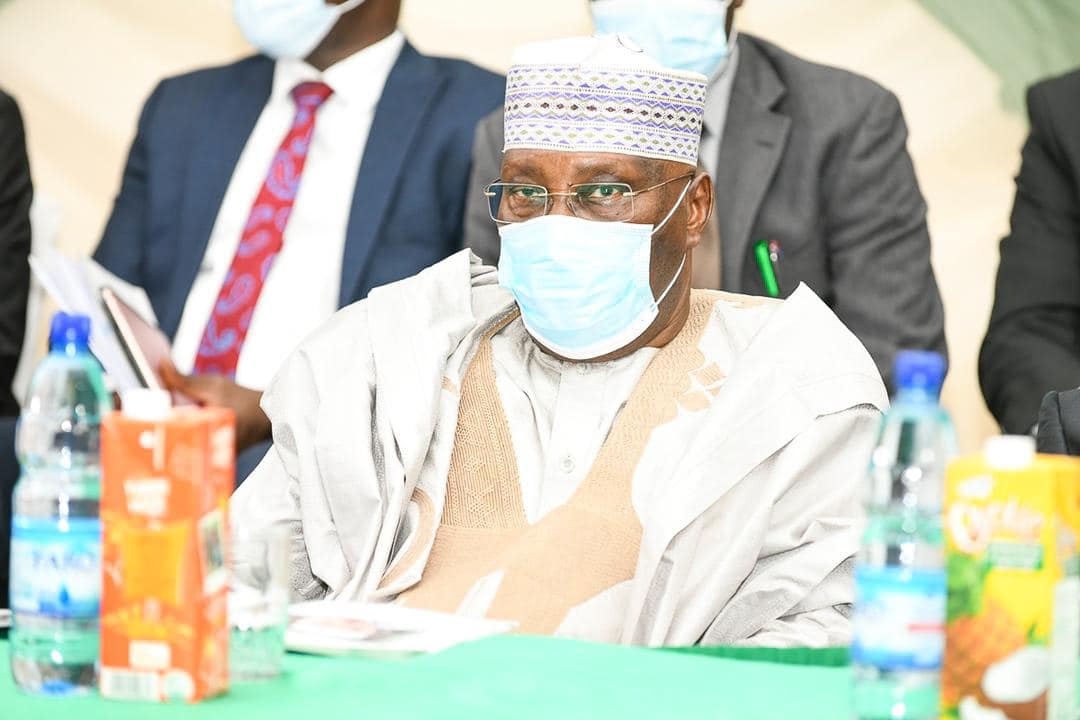 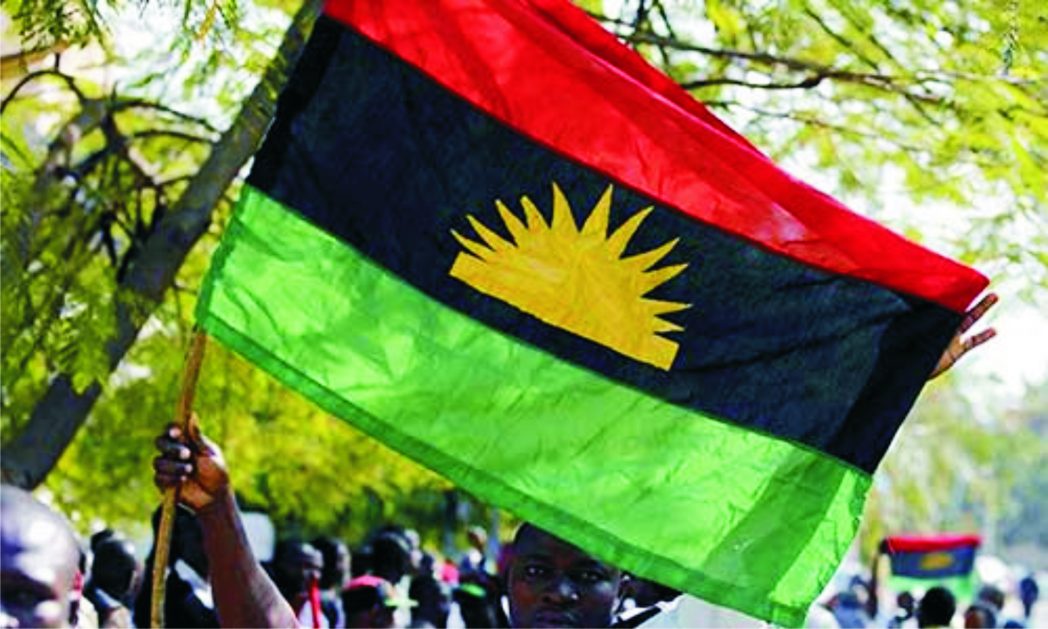 The Indigenous People of Biafra (IPOB), has disowned the video circulating in the social media which ordered a five-day sit-at-home throughout “Biafra land beginning from December 9 to December 14, 20223 .
This is as the pro-Biafra movement has urged anybody willing to vote in the 2023 elections to collect their Permanent Voter Cards (PVCs), without fear, declaring that the movement has not ordered any boycott of the exercise.
A voice at the background of the vital video threatens to kill anybody found outside in “Biafra territory” during the period of the lockdown.
But in a swift response, IPOB distanced itself from the video which it said was the handiwork of sponsored agents of darkness working against the Biafra struggles.
IPOB Media and Publicity Secretary, Emma Powerful, in a statement, yesterday, said that the authors and promoters of the video were recruited by the enemies of Biafra to create panic in the region and pitch the people against IPOB.
“IPOB under the command and leadership of our great prophet and indefatigable MaziNnamdiKanu wishes to state unequivocally to the people of Biafra, friends of Biafra, and lovers of Biafra freedom that IPOB leadership did not issue any sit-at-home order on 9th,10th, 11th, 12th, 13th or 14th of December 2022”, the statement said.
It urged members of the public to ignore the said order and go about their lawful businesses without fear of molestations.
It read in part:”IPOB never issued any sit-at-home order on these days mentioned above because we are not miscreants, senseless, or jobless people.
“Every Biafran and residents in Biafra Land should ignore such order from untrained and brainless individuals whose agenda is to make Biafra agitation unattractive to our people. Every Biafran must go to their normal business on those days.
“IPOB which is concerned about our people, cannot issue such brainless uncaring 5-day consecutive sit-at-home order to suffer our people during this critical time of the year when people are trying to make-up in their businesses for the year.
“The conception of consecutive 5-day sit at home by a Nigeria agent and his sponsors is to show the level of wickedness and hatred they have against our people. Their agenda is to create insecurity and unnecessary hardships to make our people jettison Biafra freedom.”
IPOB vowed to resist anybody who attempts to enforce the purported sit-at-home order.
“Our people should be prepared and ready to confront any fool who dares to enforce such wicked sit-at-home. Moreso, ESN operatives and IPOB volunteers will be out on these dates to protect our people and the markets.
Biafran youths should also be ready to confront anybody who comes to force them to close their businesses on these days.
“The idiots who are issuing this brazen sit at home order should know that IPOB leadership has never authorized anyone to issue order of such magnitude in Biafraland, therefore, it will not work out for them.
“Our people should go to their businesses without fear. IPOB has put the propagandists and their foot soldiers in Biafra land on check.
“Biafra restoration is moving well and we must exit this cage called Nigeria by the grace of Elohim.”
IPOB further said it had not ordered for the boycott of the 2023 polls, urging anyone willing to vote during the exercise to collect their PVCs and exercise their civil responsibilities.
“Again, everyone has his or her rights to go and collect his or her PVC from their pooling and registration centre without molestations. IPOB never boycott election and has nothing to do with Nigeria shambolic elections.